Google Trends Shows Bitcoin Is About to Explode in South Korea 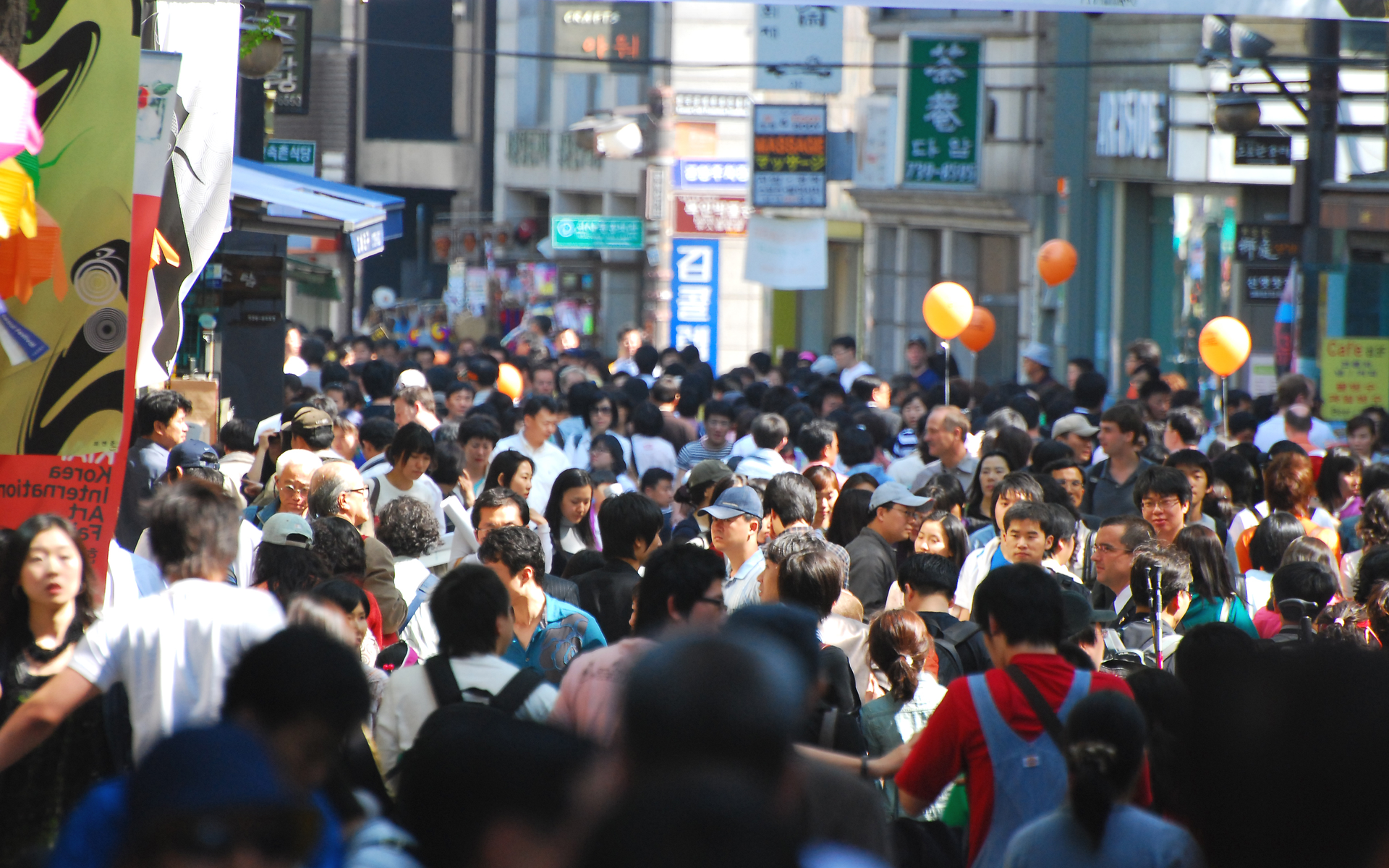 Google Trends Shows Bitcoin Is About to Explode in South Korea

South Korea has long been a key region for Bitcoin adoption. Now its government and banks are coming around, Googe Trends reveals an interesting pattern. Every day for the last week, South Koreans have been waking up with Bitcoin on their minds.

Take a look at the Google trends worldwide chart for Bitcoin searches over the last week. Do you see a pattern forming? If you mouse over the high points, you’ll see that searches reach a peak at exactly the same time every day. Almost eerie, right?

Now take a look at the Google Trends chart for South Korea. At 7 am (more or less to the minute) almost every day for the last week, Bitcoin searches reach their peak here.

South Koreans are literally waking up with Bitcoin on their minds. They’re googling it on the subway and reading about it on their way to work.

This country of 50 million people is a high-tech hub that’s big on consumer electronics, esports, and global innovation. So it’s really no surprise that cryptocurrency is about to explode in South Korea.

South Koreans have consistently had a big appetite for Bitcoin, at times even paying above market price for it known as the Kimchi Premium.

According to a report by intelligence firm Cindicator, recent regulation, the burgeoning cryptocurrency exchange scene, and the country’s history and culture are all key factors when it comes to BTC acceptance.

In fact, South Koreans already make up some 30% of total cryptocurrency trading globally. On top of that, around 30% of all salaried workers own crypto assets of some kind and trade with varying degrees of frequency.

Moreover, Bitcoinist reported yesterday that South Korea’s largest bank by assets KB Kookmin took an about turn decision on cryptocurrency and will be developing custody solutions.

Bitcoin Addiction Is Hitting the Region

With all these conditions creating the perfect storm for BTC, South Korea will be key in the new bull market. The first thing its people are thinking about when they open their eyes isn’t their partner, kids, or job; it’s Bitcoin.

Will Koreans once again drive bitcoin price to new highs soon? Share your thoughts below!

Bitcoin's price correction from its record high of approx $42,000 in early January appears eerily similar to that of spot gold in August 2020.