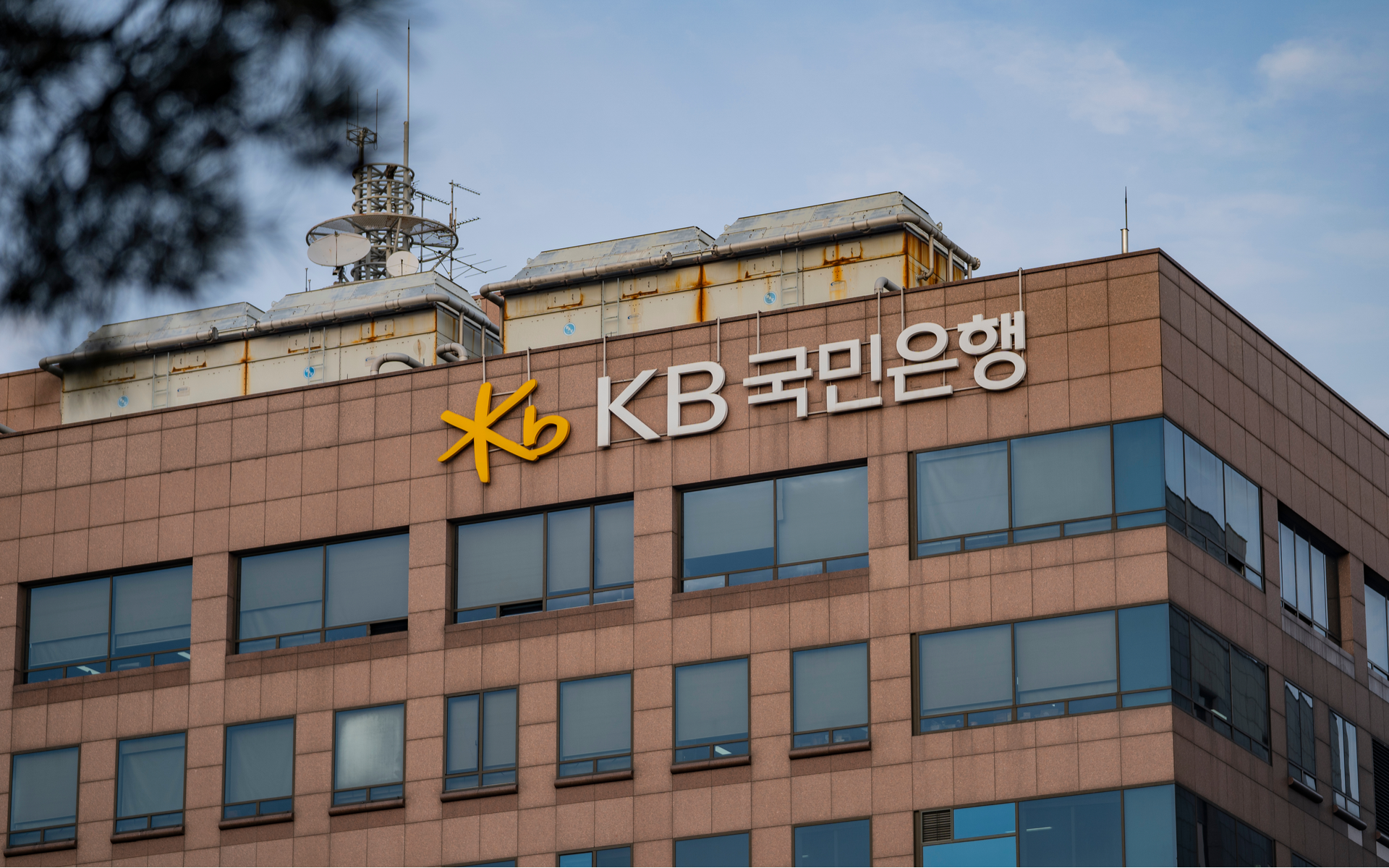 The move marks a decisive change of tack for Kookmin, which until recently appeared to have a hands-off stance on cryptocurrency in general.

South Korea continues to be a hotspot for cryptocurrency activity in areas such as trading, with mixed regulatory signals failing to dampen consumer enthusiasm this year.

“We hope that the two companies will grow together by discovering innovative services in the field of digital asset management with this agreement,” Lee Koo-il, CEO of Kookmin Bank, meanwhile commented after inking the partnership on Monday.

We will expand the digital ecosystem through cooperation.

The exact outcome of the joint development plans with Atomrigs remains less certain but incorporates a wide range of technologies associated with both cryptocurrency storage and Blockchain.

According to Business Korea, the two will “jointly study digital asset protection technology and smart contract application methods… and opted to actively explore new business opportunities in the field of digital assets.”

In addition, the two companies have agreed to cooperate with each other in the creation of a bridge ecosystem between the blockchain network and finance.

Last year, Kookmin had come under fire from South Korea regulators over its poor anti-money laundering procedures regarding transactions originating from cryptocurrency sources. 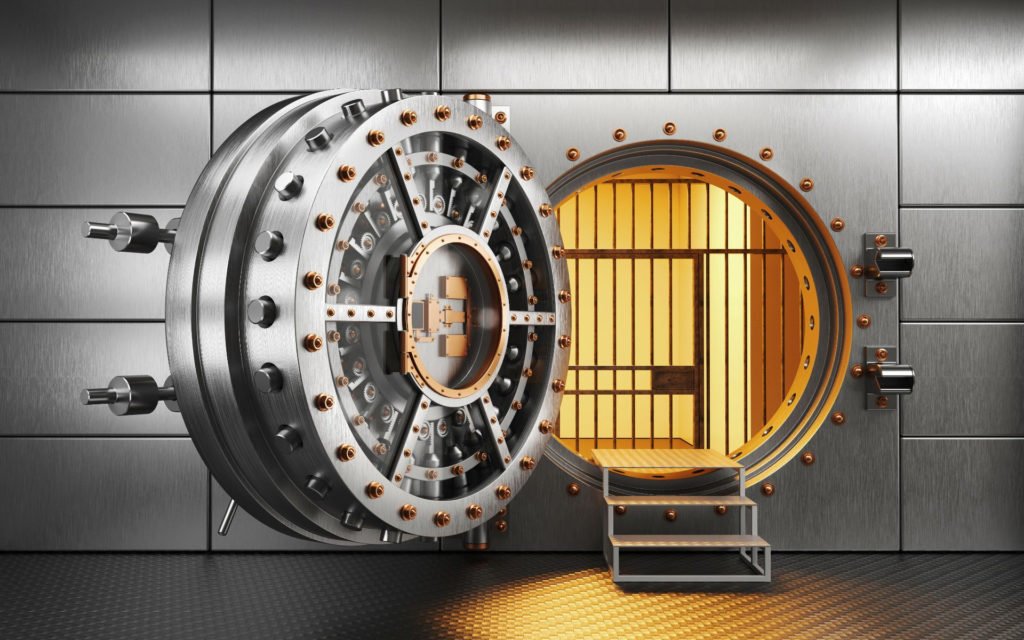 This week, the world’s second-larger insurer Metaco announced it was now offering crypto custody insurance via a deal with Aon.

“Insurance is an essential requirement for banking clients and METACO is excited to be able to facilitate insurance for our clients through the leading broker for crypto insurance solutions,” Metaco CEO and founder Adrien Treccani commented in an accompanying press release.

As Bitcoinist reported, institutional investment in Bitcoin [coin_price] and other cryptocurrencies are expected to constitute a major phenomenon in the coming years. In May, a survey by pro-crypto asset manager Fidelity Investments revealed half of investors considered crypto a worthy sector for their portfolio.

What do you think about KB Kookmin Bank and Metaco’s moves? Let us know in the comments below!