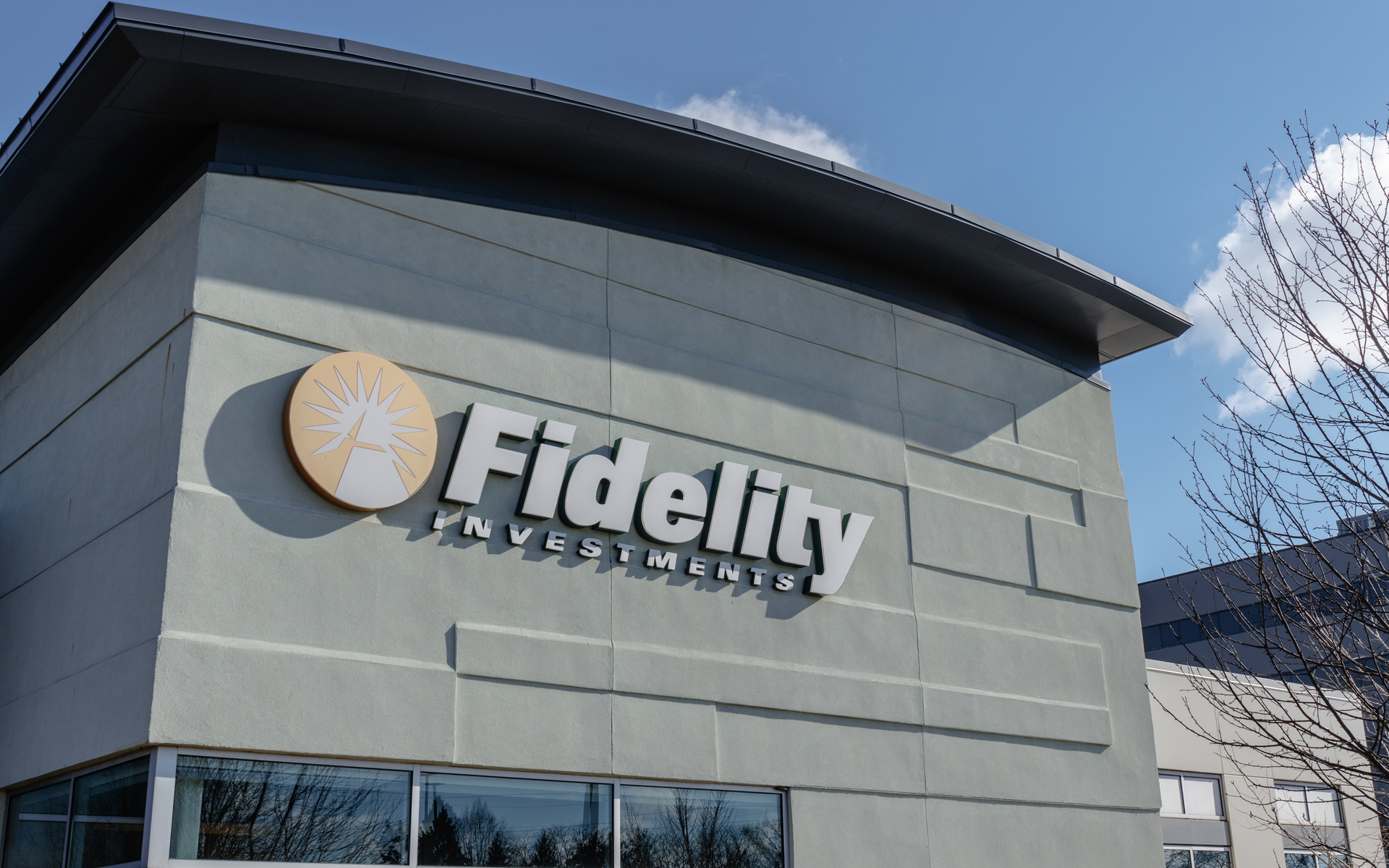 A research survey commissioned by Fidelity Investments and conducted by Greenwich Associates has shown that close to 50 percent of institutional investors believe that cryptocurrency and digital assets, in general, are a worthy investment class.

Digital Assets are a Viable Investment

Fidelity Digital Assets released the results of the survey in a Medium post published on Thursday (May 2, 2019). According to the post, about seventy percent of the survey participants expressed positive sentiments about cryptocurrency.

Of the 441 institutional investors that participated in the study, about 47 percent considered digital assets to be an innovative play. About 46 percent also identified the low correlation of digital assets with the mainstream market as one of the major plus points of the emerging asset class. 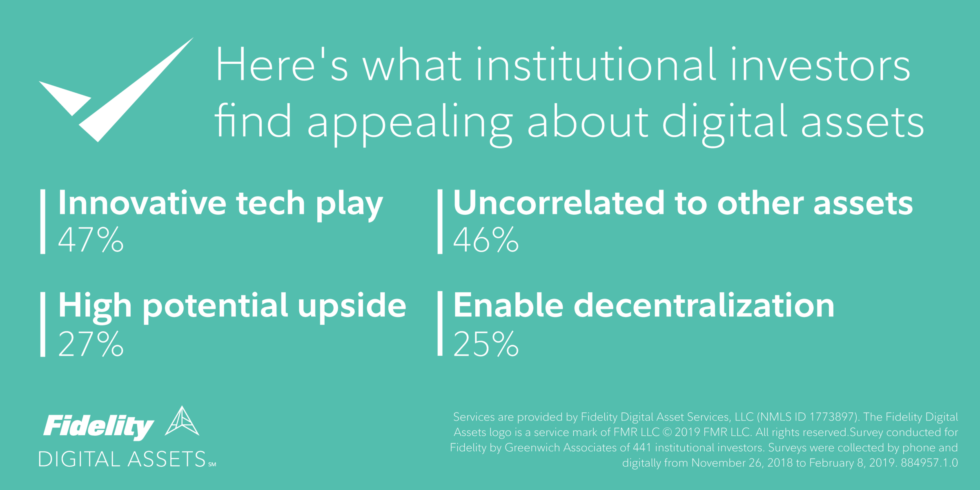 Since 2018, there has been a significant upswing in institutional involvement in cryptocurrency investments. University endowment funds and U.S. public pension funds have taken up investment positions in digital assets.

The survey also showed that family offices and financial advisors had the biggest interest in digital assets. As previously reported by Bitcoinist, Grayscale Investments posted record investment earnings in 2018 with institutional investors reportedly consolidatig their stratetgic position in the market.

An excerpt from the survey report reads:

Even more compelling is how the range of intermediaries has evolved. We began fielding interest from crypto funds and other early movers. Over the past several months we’re seeing interest among family offices, endowments, pensions, and foundations.

The Fidelity survey also highlighted an emerging split in the investment philosophy in big money players interested in incorporating cryptocurrencies as part of their investment portfolios. About 32 percent of such respondents see digital assets as an alternative asset class while 15 percent prefer cryptocurrency as an independent asset class. 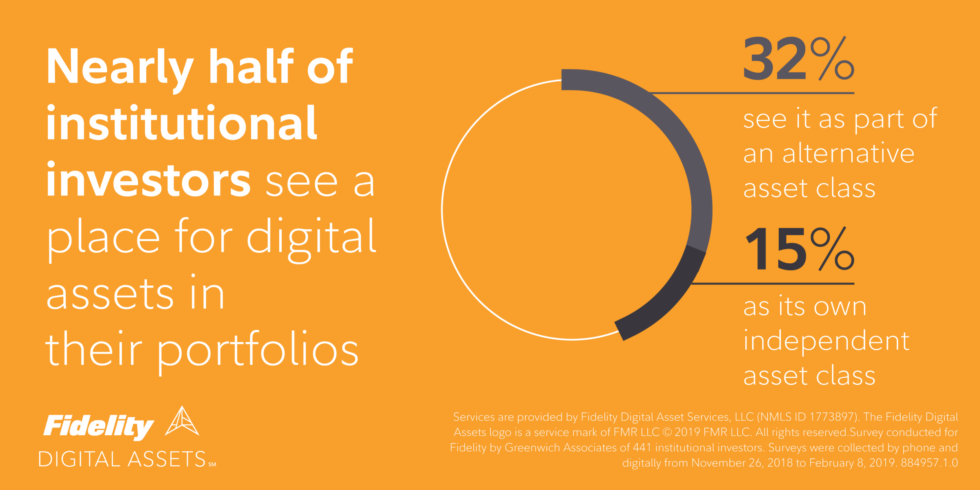 The need for robust custodial solutions was, however, a general theme for the majority of the survey participants. About 76 percent of the institutions involved in the survey identified security protocols as the most important parameter for cryptocurrency custody.

Exchange platforms across the market continue to fall victims to hackers with almost $1 billion stolen in 2018 alone. In an interview with Bloomberg, Tom Jessop, president of Fidelity Digital Assets declared that big-money players would prefer trusted custodians to cryptocurrency startups offering custodial services.

People are relying on the institutions they’ve done business with for a long time to fulfill their objectives and needs. I’m not trying to throw shade on anybody else, but it’s up to the clients to decide.

Do you think the expected massive influx of institutional money into the cryptocurrency market will happen within the next five years? Let us know your thoughts in the comments below.