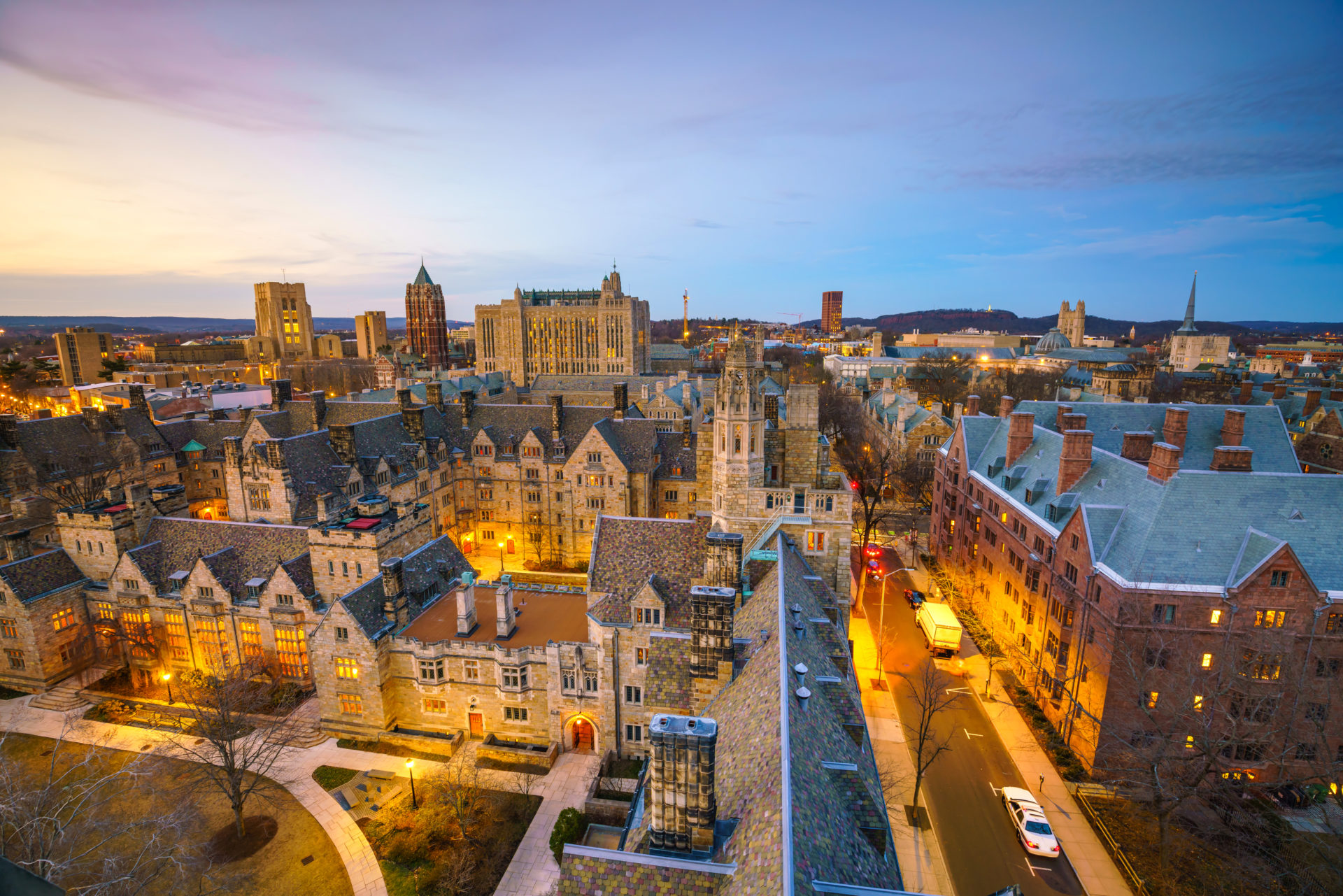 Ivy League endowment funds have long been pioneers of the investing community. Many endowments were early investors in private equity and hedge fund managers, helping to popularize these two now conventional asset classes. On Friday, Yale University continued this tradition when it announced that it’s investing in a crypto-focused fund.

Yale was one of the initial investors in a recently launched cryptocurrency fund, called Paradigm. Paradigm was co-founded by Fred Ehrsam, a co-founder of Coinbase, Matt Huang, a former partner at Sequoia, and Charles Noye, who joined Paradigm from crypto hedge fund Pantera. According to a Bloomberg report in June, Paradigm intends to invest in early-stage projects in the crypto industry, including new exchanges, new blockchains, and other early projects.

The Wall Street Journal reported in June of 2018 that Huang and Ehrsam and partnered to launch their new fund. According to the WSJ report, Sequoia planned to make a substantial investment Paradigm, with Sequoia continuing to make Blockchain investments independently. 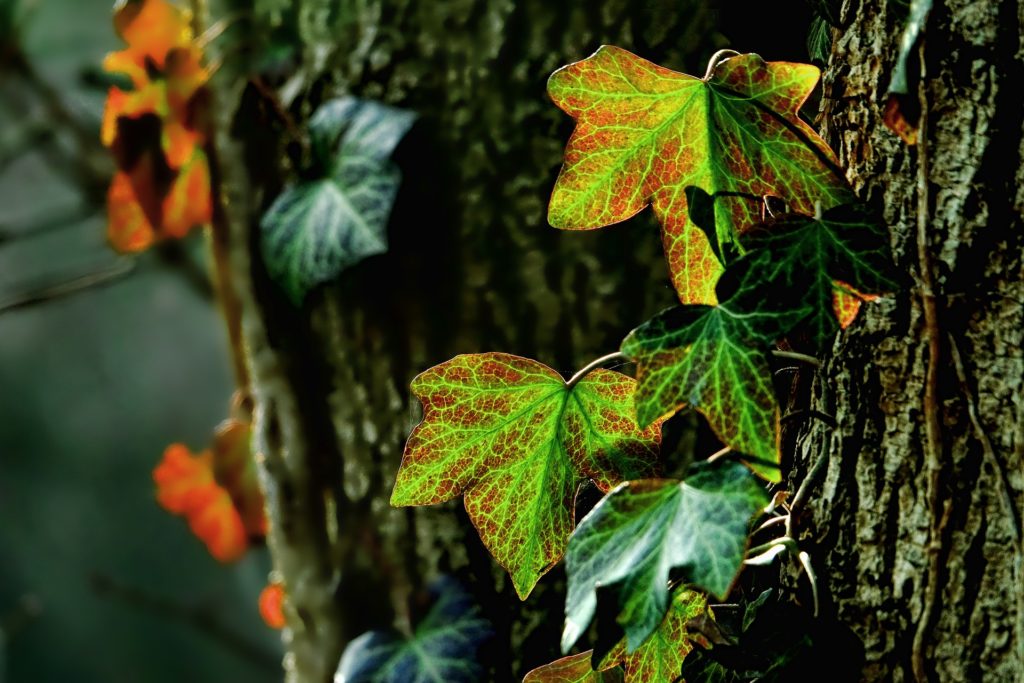 The size of Yale’s investment in Paradigm has not been disclosed, but the fund is reported to have raised a total of $400 million. For 2019, Yale has allocated roughly sixty percent of their endowment’s assets for alternative investments. The percentage of the fund dedicated to direct equity ownership, in contrast, has fallen to only 13 percent.

Swensen has been part of the vanguard of fund managers tapping unconventional investment strategies in the search of higher returns. Yale recently reported strong yearly performance for the fund, ending in June of 2018 at 12.3%. Swensen’s focus on investing in larger, more illiquid assets is widely credited with driving the endowments strong performance under his stewardship. 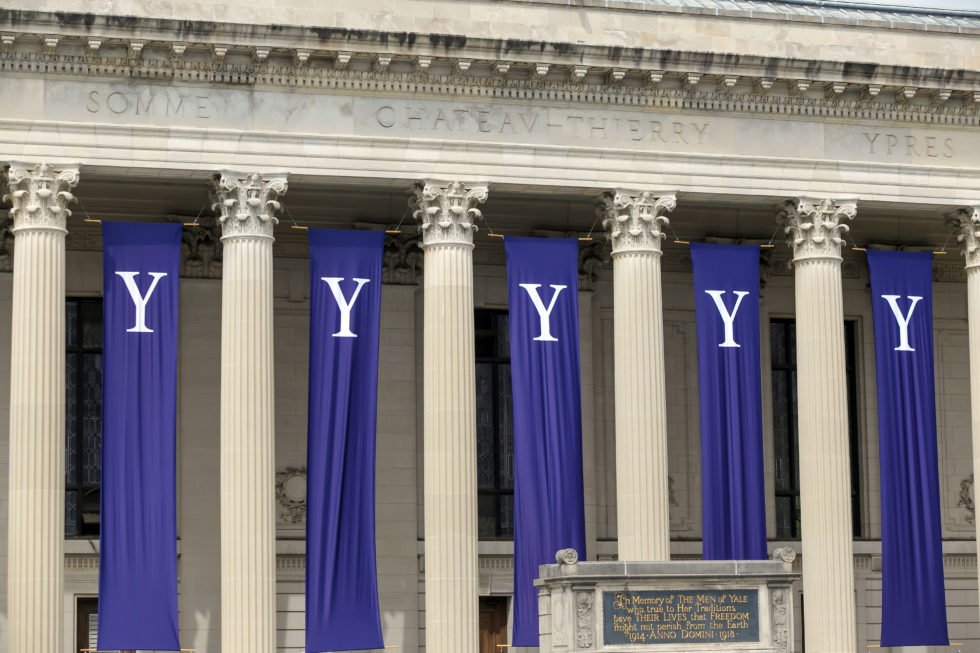 Yale’s newest investment is not the first endowment exposed to cryptocurrency. Yale has long invested in funds managed by noted venture capital firm Andreesen Horowitz. Andreesen Horowitz recently launched a $300 million crypto-focused investment fund in which Yale was an investor, according to CNBC.

Crypto funds have continued to proliferate despite the recent market shake-up. CNBC reports that as of September 1st, 2018 there are 389 global crypto funds. In 2016 there were just 23 such funds in existence.

Bitcoinist recently reported on a study from Yale advising investors to have at least 6% of their portfolio dedicated to bitcoin.

Yale’s investment represents another small step towards mainstream acceptance of crypto invests by the institutional investment community. Given Yale’s pioneering role in popularizing new assets classes in the past, it will be interesting to see if other Universities begin to follow Yale’s lead.

What do you think of Yale’s endowment announcement? Don’t hesitate to let us know in the comments below!