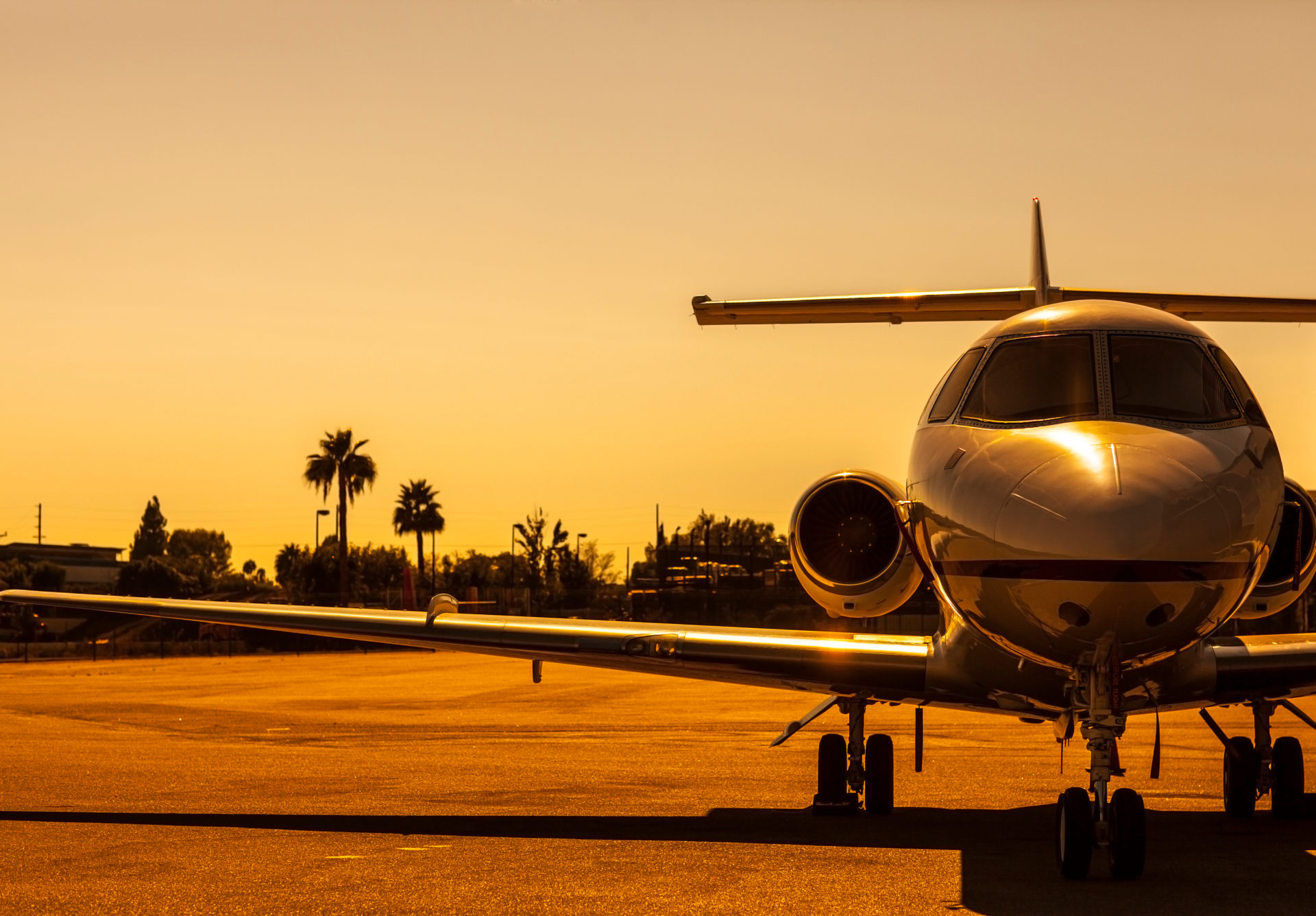 Cryptocurrency exchange Coinbase says Adam White, who leads the institutional platform group, is leaving the company. White was the fifth employee of Coinbase.

A top Coinbase executive, only the company’s fifth employee, is moving on.

According to Bloomberg, Adam White, who is the leader of Coinbase’s institutional platform group, is exiting the company. A Coinbase spokesperson noted via email how it was “extremely sad” to see White leave, but expressed confidence in:

That group’s ability to keep executing on the vision that he laid out to be the most trusted venue for institutional investors to trade cryptocurrencies.

The news of White’s departure follows a Tuesday announcement that former Instinet CEO Jonathan Kellner will be joining the team.

Kellner is coming to serve as managing director for Coinbase’s institutional coverage group. He is expected to take on the bulk of White’s work.

Coinbase CEO Brian Armstrong remarked in an email how White:

Helped us build our exchange business into the largest U.S.-based crypto-trading venue, and was integral to growing Coinbase’s global presence and scaling our culture to multiple offices.

White joined the Coinbase team  in 2013 when the founders of the now-prominent exchange were working in a one-bedroom apartment. Bitcoin (BTC) [coin_price] was hovering at around $200 back then.

According to White’s LinkedIn page, he previously spent time with the U.S. Air Force as a Flight Test Engineer and worked at Bain & Company as a Consultant before arriving at Coinbase.

White has served in the role of Vice President and General Manager of Coinbase Institutional since 2016, and worked as a Vice President of Business Development & Product Management for the company from 2013-2016.

August reporting from Business Insider relayed how those familiar with the matter said Kellner was expected to step down as Instinet CEO later in the year. 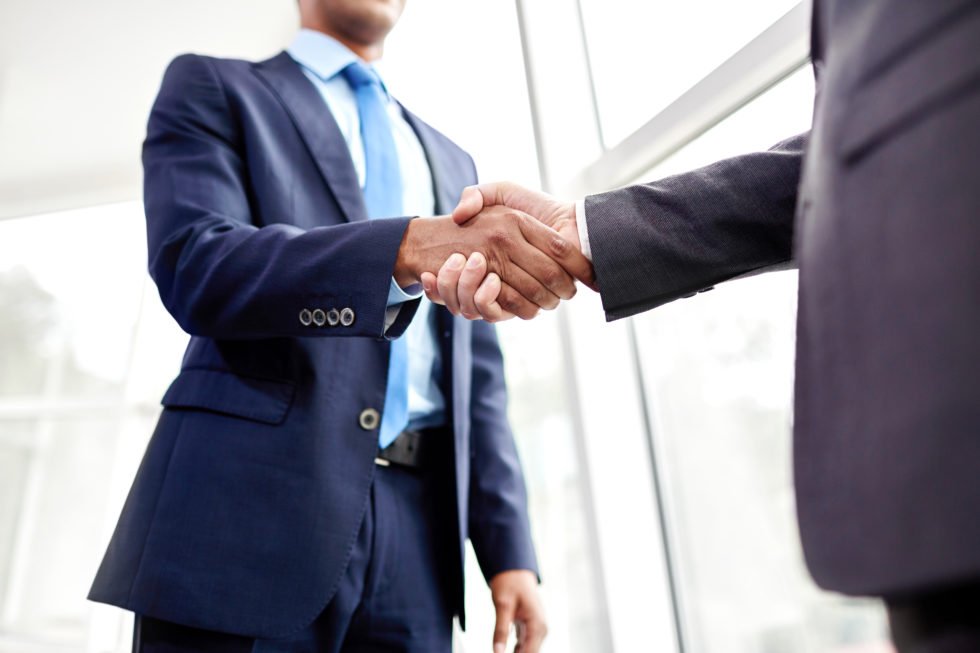 New Board Member Coming On

The departure of White comes just a couple of days after Coinbase announced Chris Dodds would be joining the company Board of Directors.

The digital exchange Tweeted on October 2nd how the addition of Dodds, who also sits on the Charles Schwab board of Directors, would:

Be an asset as we head into this next chapter for the company and the cryptocurrency industry as a whole.

Speculation abounds that the recent activity by Coinbase is part of a strategy to expand their influence and woo the attention of those inside the traditional finance world.

Aside from making some big personnel moves, Coinbase has been engaged in negotiations with Tiger Group about an investment which could push their overall valuation to at least $8 billion.

Bitcoinist reported yesterday that Coinbase now has more users (25 million) than the entire supply of Bitcoin.

What are your thoughts on Coinbases’ recent shake-ups? Let us know in the comments below!