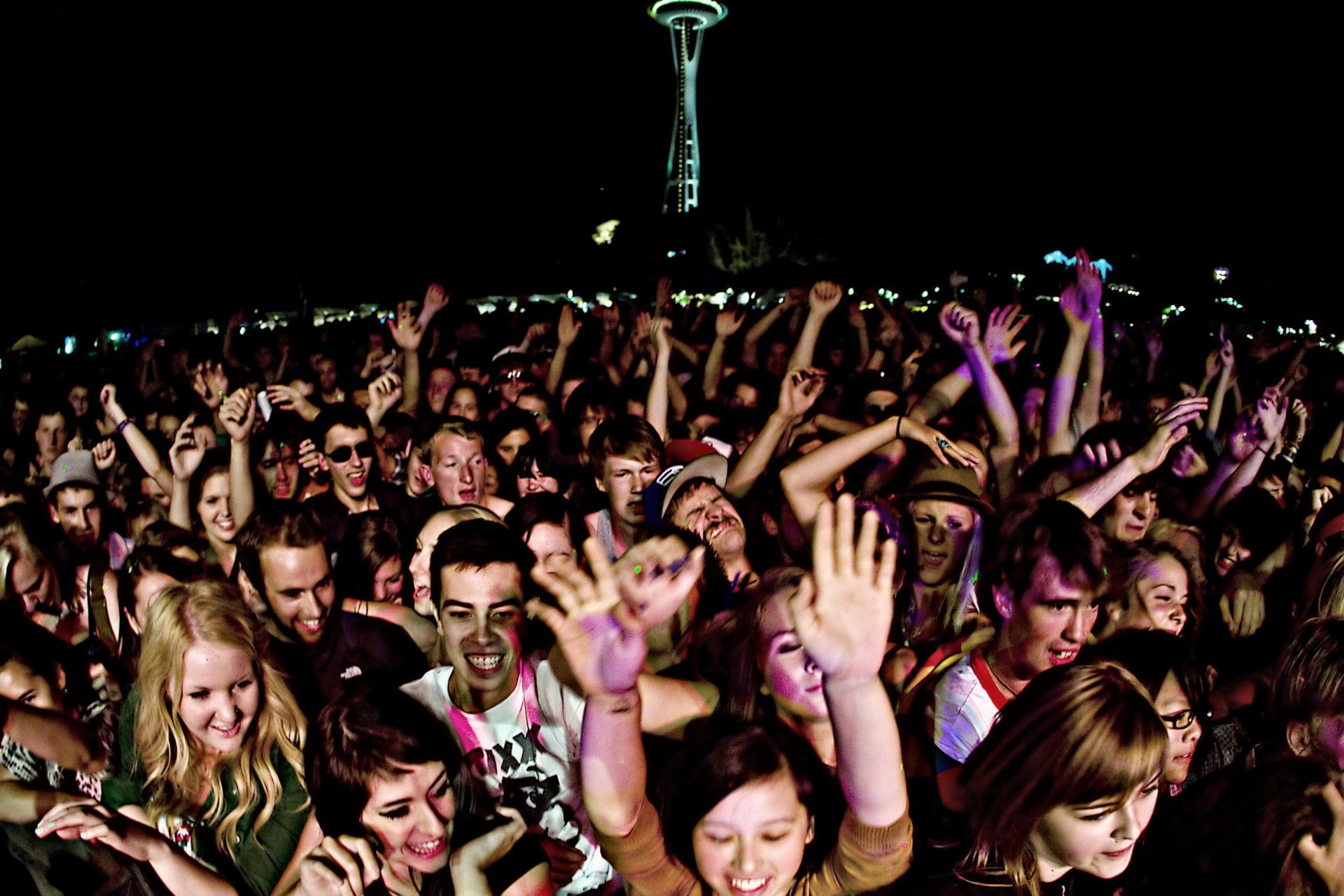 US cryptocurrency exchange and wallet provider Coinbase now has more users than the total supply of Bitcoin, new data reveals.

Compiled by entrepreneur and cryptocurrency investor Alistair Milne, the latest statistics for the company show current user numbers have hit 25 million – meaning already that not all of them will ever be able to own an entire Bitcoin (BTC) [coin_price].

There are not enough bitcoins for everyone with a Coinbase account to own one. https://t.co/1NJpD6N6MJ

The news comes as Coinbase continues its expansion mission, entering into negotiations with investment heavyweight Tiger Group amid a fresh valuation which reportedly tops $8 billion.

“Tiger’s not a flake of an investor. These are smart, savvy guys,” fellow investment mogul and infamous cryptocurrency bull Mike Novogratz told CNBC Wednesday about the Tiger plans.

Novogratz further described Coinbase as the “poster child of the crypto space.”

Despite the company facing multifaceted criticism from within the cryptocurrency industry this year, users appear to have responded to marketing efforts.

Since promising increased staff numbers and better backend performance after disastrous performance at the start of 2018, CEO Brian Armstrong has presided over 5 million new users over the past six months.

This, Milne notes, equates to a daily average user base increase of 25,000 — the same rate as in mid-2017 when markets began gathering pace in the run-up to Bitcoin’s all-time price highs of $20,000.

The statistics feed into a more general trend of robust technical signs for Bitcoin contrasting with continued lower prices through Q3.

As Bitcoinist reported this week pointing to the latest Bitcoin Value Indicator, various other technical factors suggest that a ‘bottom’ for prices should soon follow, but for the meantime these remain “overbought.”

For Novogratz meanwhile, not just consumer, but institutional uptake is all but guaranteed as the year ends.

“You’re going to see pensions and endowments come in, or I will literally come back next year, and wear no shoes,” he added to CNBC.

What do you think about Coinbase’s user numbers? Let us know in the comments section below!