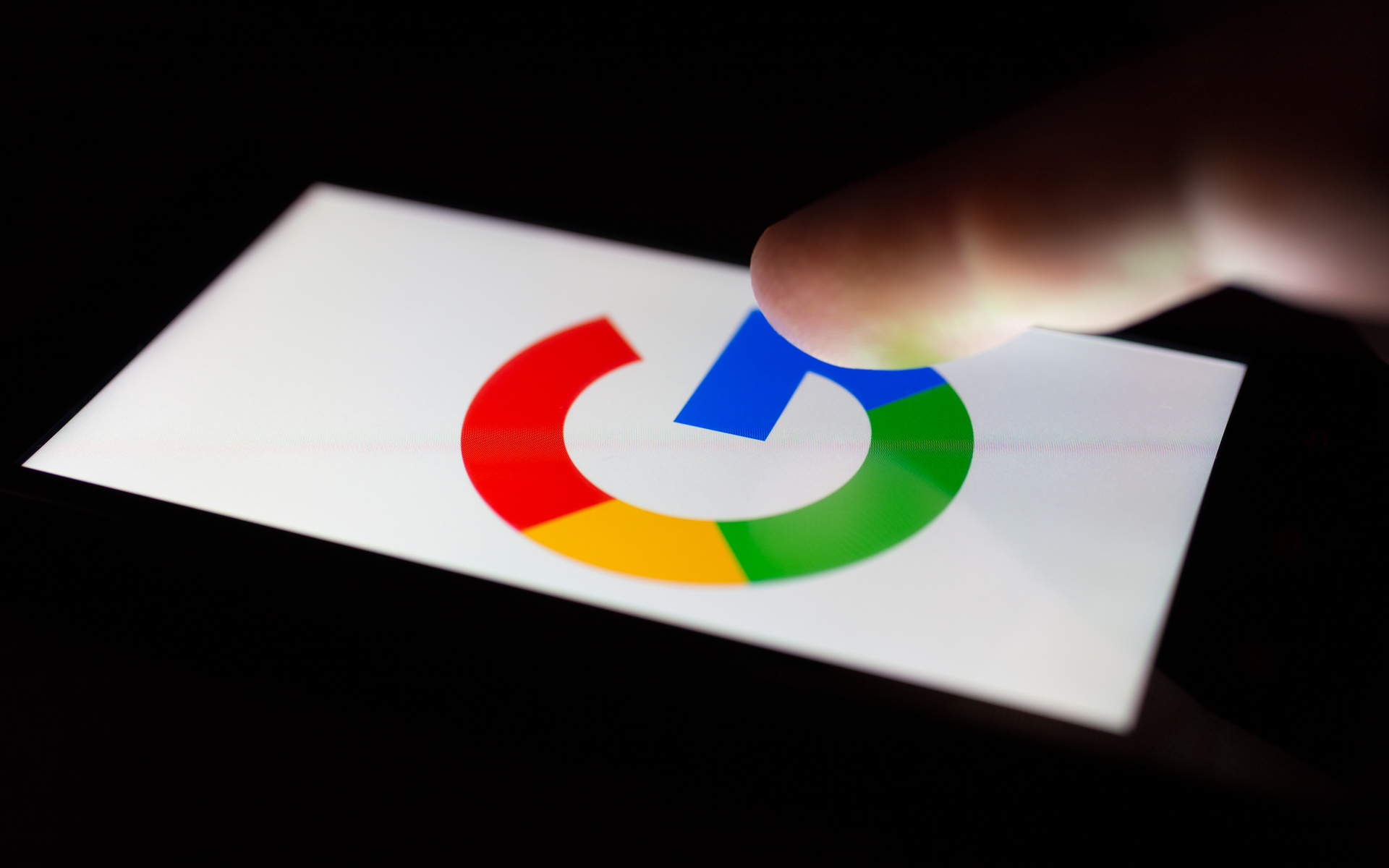 ‘What is Bitcoin’ Tops Google Questions Category for 2018

Interest in Bitcoin around the world isn’t waning, according to the latest data from Google Trends, as many people are interested in finding out ‘What is Bitcoin’ with BTC price down over 80% from its all-time high.

What is Bitcoin – Most Searched Term in US and UK

Despite a 15 month Bitcoin price low, interest towards the world’s largest cryptocurrency by market capitalization seems to be rising. Bitcoinist recently reported Bitcoin hitting a 6-month high in Google searches.

According to the latest data from Google Trends, the search term “What is Bitcoin” tops the charts in the “What is…?” category in both the UK and the US. The interest in cryptocurrencies doesn’t end with the market’s forerunner, though. “How to buy Ripple” is the fourth most searched phrase in the “How to…” category in the US.

“What is Bitcoin” is also the number one search term for 2018 in Romania.

The term ‘Bitcoin’ seems to be most popular in South Africa at the moment likely due to political and economic uncertainty. According to Google trends, the interest there is higher than any other country in the world.

In the US, the island of Hawaii tops the charts, followed by California, Washington state, and New York – all known to be hotspots for cryptocurrency-related activity.

2018 has been far less favorable for cryptocurrencies as the market has entered a prolonged bear market. The year saw around $700 billion dollars wiped off the market’s cap, while Bitcoin (BTC) [coin_price] has lost around 80 percent of its value.

Naturally, people become more and more curious about whether or not the cryptocurrency will restore its previous highs. Google trends confirm this, as one of the most popular related queries to “bitcoin” is “will bitcoin go back up,” which has soared 1,800% in the last 12 months.

Will lower prices attract more buyers and interest to Bitcoin? Don’t hesitate to let us know in the comments below!