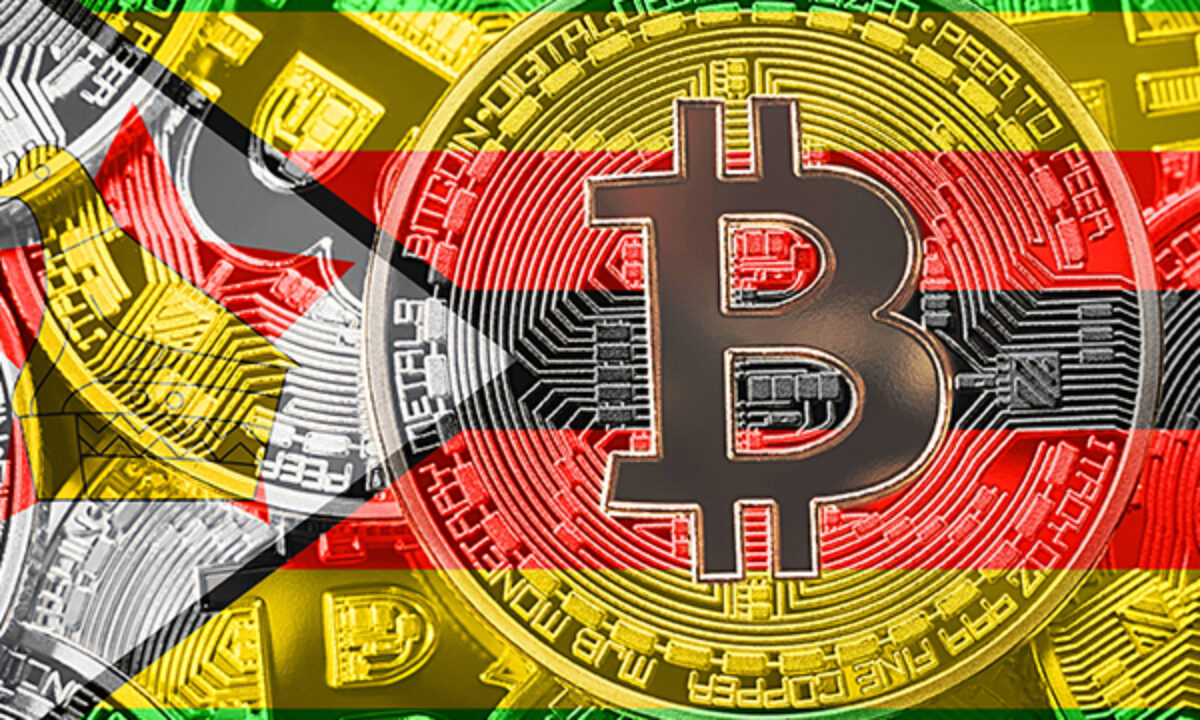 Government Of Zimbabwe May Be One Step Closer To Embracing Crypto

Zimbabwe may finally be relaxing its hardball stance on cryptocurrencies. Its increasingly crypto-friendly finance minister Mthuli Ncube, recently said that at this point, it would be impossible for the nation to keep ignoring cryptocurrencies.

According to a report by the Herald, Ncube believes that cryptocurrencies will be better served as an investment class instrument rather than as legal tender. This position suggests that the Victoria falls stock exchange platform could list crypto-based products in the near future.

In 2017, the Central Bank of Zimbabwe issued a statement making clear its stance on cryptocurrency use within the nation. It stated that Bitcoin and other currencies were not legal tender and therefore should not be treated as such. Virtual currencies are not regulated by Zimbabwe’s laws, claimed the apex bank. And as such, they run the risk of becoming enablers for money laundering, fraud, tax evasion, and even terror financing.

The central bank followed this up by instructing all banks under its purview to cease all transactions relating to digital currencies. These include holding, trading, or transacting in these currencies or providing services to entities dealing in such currencies.

Interestingly, Minister Ncube’s recent statements may be a shift in attitude towards digital currencies by the Zimbabwean government. The minister seems to be advocating for his government and others to take advantage of the benefits of blockchain technology. That is, without ceding economic control.

With commission fees for all remittances by Zimbabweans living abroad being as high as 20%, the use of disruptive technology like blockchain could significantly bring down these costs. Thereby increasing the value of remittances to the Zimbabwean economy from its current 7%.

The minister has hinted that the Zimbabwean government has begun the process of regulating digital currencies. The government has already created a framework that will serve as a regulatory sandbox where cryptocurrency use in the country can be tested in a controlled environment.

While the adoption of these currencies is on a rise, African Governments generally do not share the enthusiasm of their citizens. A handful of them have even chosen to ban crypto altogether. Nigeria, Kenya, Morocco, Algeria, and others have issued warnings to their citizens and financial institutions to desist from engaging in digital currency trading and transactions.