The Central Bank of Nigeria (CBN) has been in the news for its anti-cryptocurrency actions throughout much of 2021. Nonetheless, the institution has increased its investment and research into cryptocurrency’s underlying technology, blockchain, and has set a firm deadline for the launch of its blockchain-powered central bank digital currency pilot project (CBDC).

According to the Peoples Gazette, the CBN made the revelation during a webinar on Thursday to stakeholders (July 22, 2021). The Central Bank of Nigeria announced that it would not be left out of the ongoing CBDC activities taking place throughout the world.

Hyperledger fabric blockchain, an enterprise-grade blockchain platform, will be used in the “GIANT” digital currency project. Meanwhile, the central bank stated that the CBDC plan will facilitate cross-border trade while also allowing for macro-management and growth.

The planned digital naira would also help with remittances and monetary policy, as well as financial inclusion and tax collection. The information technology director for the bank, Rakiya Mohammed, disclosed that CBN had been researching since 2017 to develop and adopt the digital currency.

The Central Bank Of Nigeria effort comes as countries around the world expressed interest in embracing digital assets and currencies.

Along with the CBN, the Bank of Ghana has been swiftly approaching the pilot stage for its own central bank digital currency this summer. The country has established itself as a continent leader in CBDC development, believing that central bank-issued digital currencies are superior to and less hazardous than decentralized cryptocurrencies.

Earlier this year, the Central Bank of Nigeria (CBN) outlawed cryptocurrency transactions in the country, warning that they might lead to investment losses, money laundering, terrorism financing, illegal capital flows, and other criminal activity.

In a press release meant to showcase the rationale for the restrictions, the bank said the following:

Is the launch of the digital naira a turn in policy for the Central Bank? 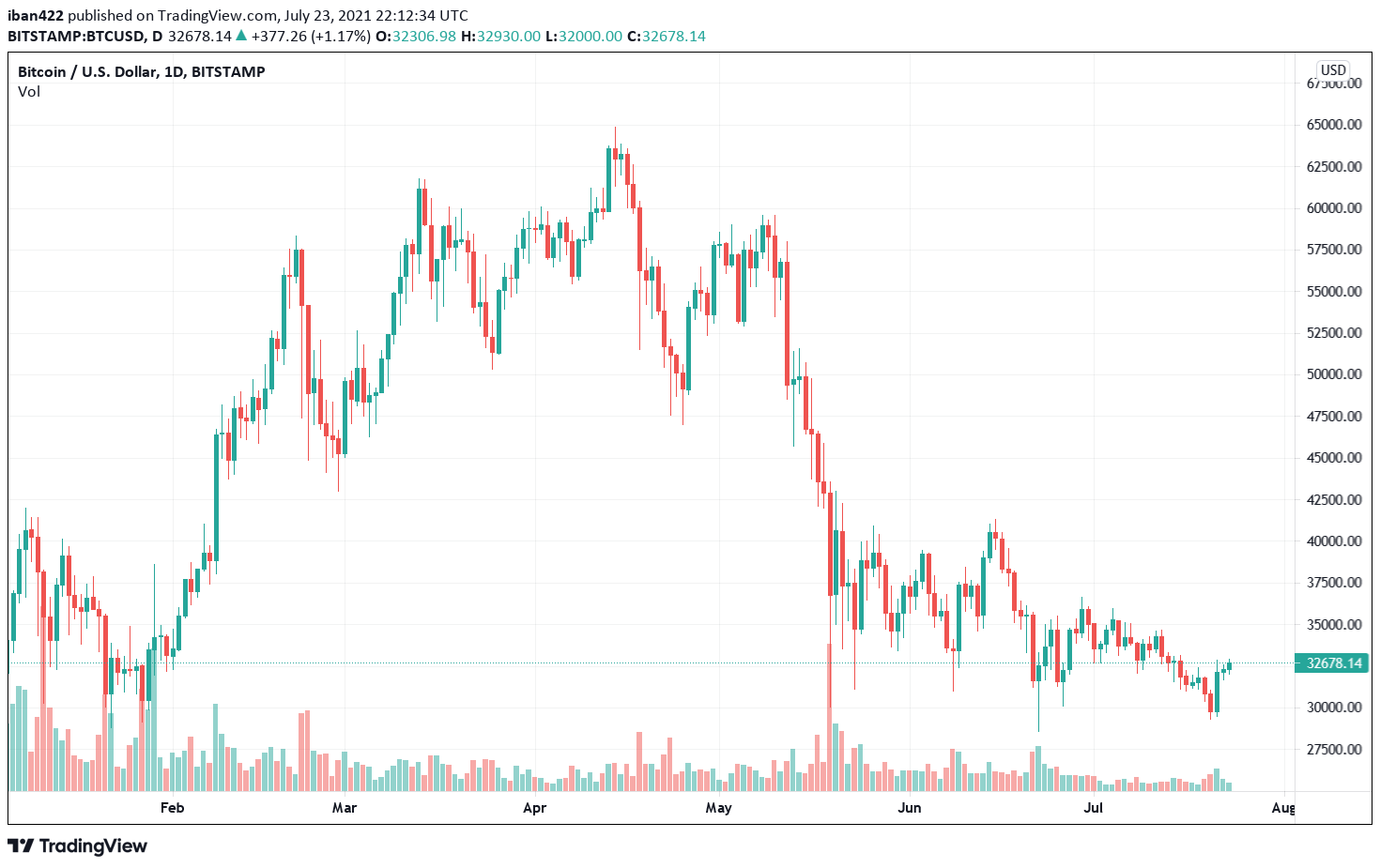