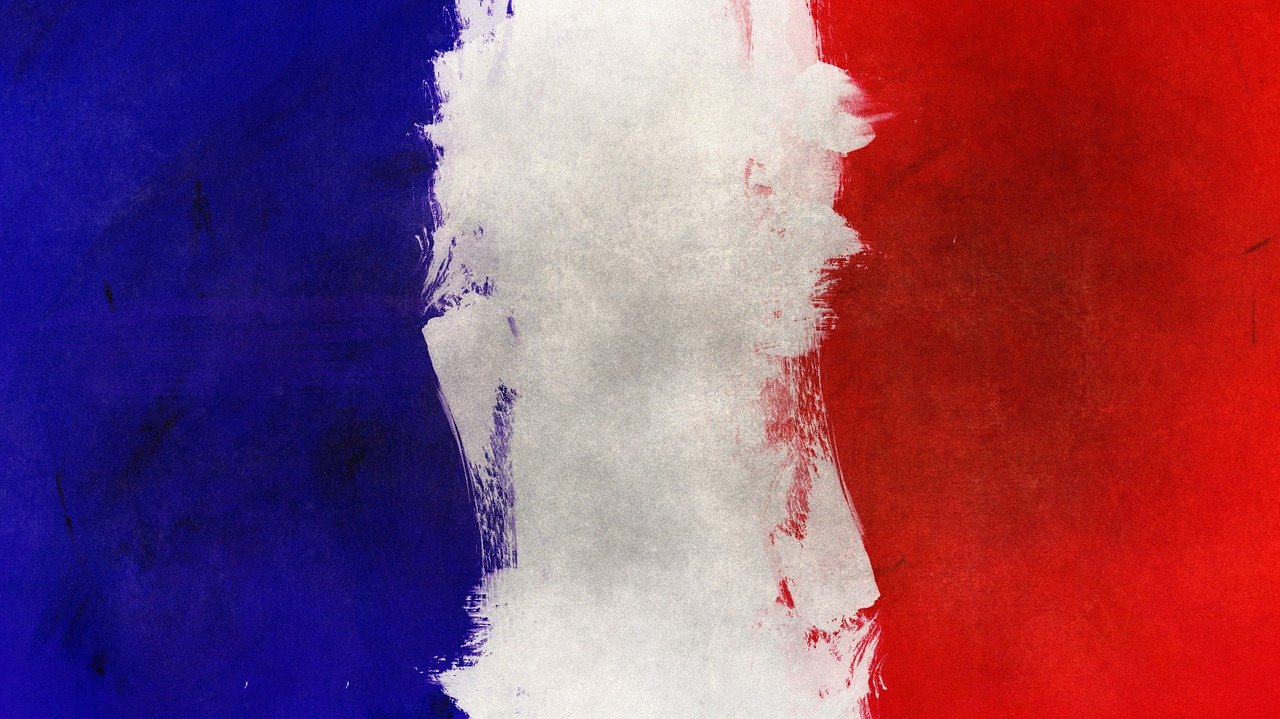 Singapore and France Set To Trial Global Transactions Through CBDCs

Central banks of Singapore and France are developing a digital coin interoperability system that will support various global CBDCs. The Financial authorities of both countries are seriously exploring the CBDCs cross-border applications.

CBDC is the short form for central bank digital currency. It is a virtual currency that is based on blockchain issued by only central banks. CBDCs can also be a digital token or an electronic record representing a nation’s fiat currency in a virtual form.

The Singapore Monetary Authority, called MAS, and the Bank of France jointly announced on Thursday. They stated their success in completing a full experiment on cross-border settlement and payment using blockchain technology and CBDCs.

Blockchain technology is a decentralized ledger distributed to record the earliest known history of a crypto asset. The data design on a blockchain cannot be modified, making it a legitimate and secure agitator for payment industries.

What Does The Experiment Entail?

The completed CBDC experiment was done with JPMorgan’s digital currency-focused expertise and support on the Onyx division. Based on blockchain permission that is privacy-enabled with emphasis on the Quorum blockchain infrastructure of the investment bank.

The Monetary Authority of Singapore–MAS and the Bank of France simulated cross-currency and cross-border transactions during the experiment. They did it for the Euro and the dollar-based CBDC in Singapore.

The experiment is constrained to just 2 central banks, but the multiple CBDCs network designs have scaled it up.

According to the announcement, the experiment now allows multiple commercial banks and central banks situated in various locations to participate.

It also aims at reducing the number of corresponding bank parties existing in the cross-border transaction payment chain, which can reduce compliance and legal cost.

Reaction To The New CBDCs Experiment

Sopnendu Mohanty, the MAS chief fintech officer, referred to the new development as a great tool. That will enable financial institutions in different countries to ‘transact directly with each other using varying currencies.

This recent experiment has gained more ground by making the financial infrastructure to be decentralized. The experiment has also improved market-making services and liquidity management, he added.

The latest and successful CBDC experiment is not just a development tool. Instead, it’s a major milestone that aids in developing cross-border CBDC applications.

JPMorgan’s Onyx joined in this cross-border CBDC pilot in May to represent the Central Bank of Bahrain, as reported previously.

The megabank of the U.S. also partnered with DBS, Singapore’s largest bank, to install another industry that focuses on cross-border transactions. The U.S. megabank did this to find a company that complements the CBDC development that is ongoing.