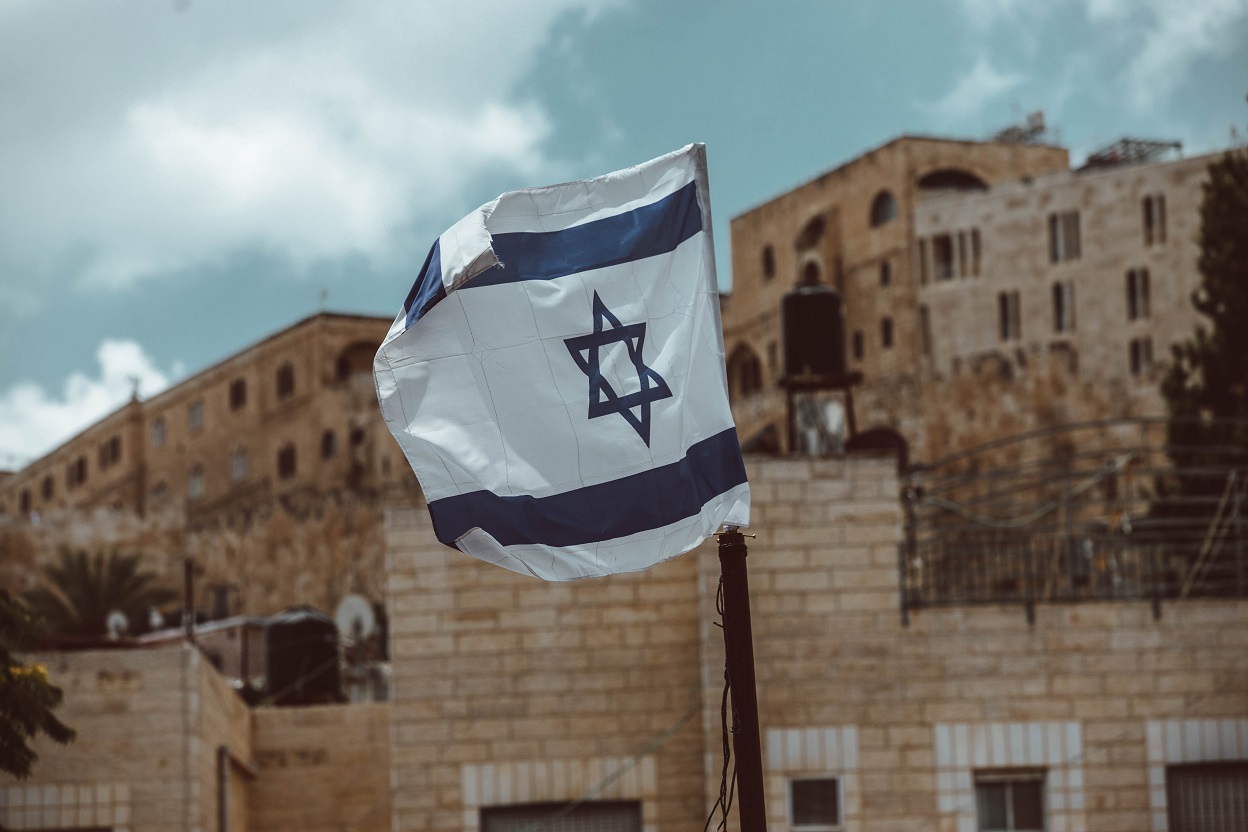 Israel is the latest country to admit it’s been working in a Central Bank Digital Currency for a few years now. While giving a conference in the Fair Value Forum, Bank of Israel Deputy Governor Andrew Abir said that the institution he represents already ran a pilot program for the digital shekel. More than that, he confirmed that the Israeli CBDC already exists.

However, Abir doesn’t believe that their digital shekel will see the light of the day anytime soon. The Jerusalem Post quotes him:

“I had previously estimated that the chance of having a CBDC within five years is 20%,” Abir said. “My estimate has increased a bit in the last year, mainly because other countries are advancing with it too. But still there is less than a 50% chance.”

Among those other countries are China, the UK, Japan, Brazil, and Nigeria. About Nigeria, yesterday Bitcoinist informed:

The CBN Director of Information Technology, Rakiya Mohammed, echoed what many other countries have mentioned in the past. That is, Nigeria will not be left behind in the technological revolution.
“We’re all aware that about 80% of central banks in the world exploring the possibility of issuing central bank digital currency, and Nigeria cannot be left behind.”

With all of those countries openly discussing a national digital currency, can we believe Abir’s estimations about the improbability of Israel’s CBDC within the next five years?

Expectations For The Digital Shekel And Other CBDCs

Since they were already discussing Israel’s CBDC, Andrew Abir took the opportunity to speak on other aspects of the digital shekel project. For one, he assured that its purpose isn’t to replace the banks.

“I’m sorry to tell you, but it’s not going to eliminate the banks,” he said. “No central bank will introduce a digital currency for this purpose. The banks will still have an important part in the entire payment system.

Since he seems to be speaking for all central banks, can we imply that discussions about this have already taken place? If everything’s digital, what will be the “important part” the banks will play? Chances are, CBDCs will be part of our future selves ’ lives. These questions are aspects of the process that the world has to start considering. 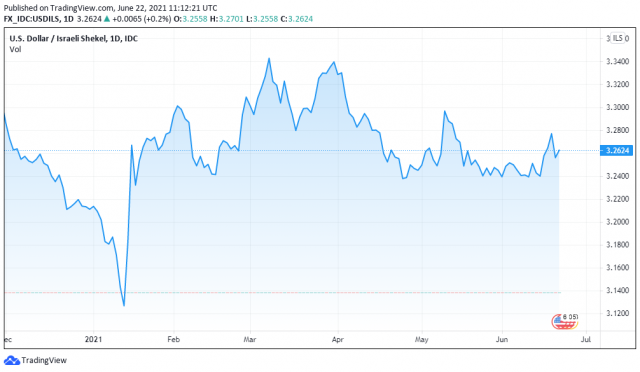 CBDCs Are One Thing, Bitcoin Is The Opposite

Of course, Abir couldn’t finish his exploration of the digital shekel without bashing Bitcoin.

“Another thing that might disappoint you is that any digital currency of a central bank would not be designed as a kind of protection against bitcoin. What we are talking about is a payment system. Bitcoin is not a payment system, and it is not a currency. In the best situation, it is a financial asset, and in the worst case, it is a pyramid scam.”

Literally, no one on the planet has ever thought that CBDCs will be “designed as a kind of protection against bitcoin,” but ok. Let’s answer. Since bitcoin is already legal tender in El Salvador, we can scratch the “it is not a currency” nonsense. And since that world-shattering event happened because of the Bitcoin Beach successful use case, we can also scratch “is not a payment system.”

Government officials and Bitcoin critics can ignore it all they want, but the Lightning Network exists. In El Zonte, regular people use it every day for all kinds of transactions.

Bitcoin is legal tender in El Salvador because the government knows it works. Without Bitcoin Beach and the Lightning Network, it wouldn’t be.