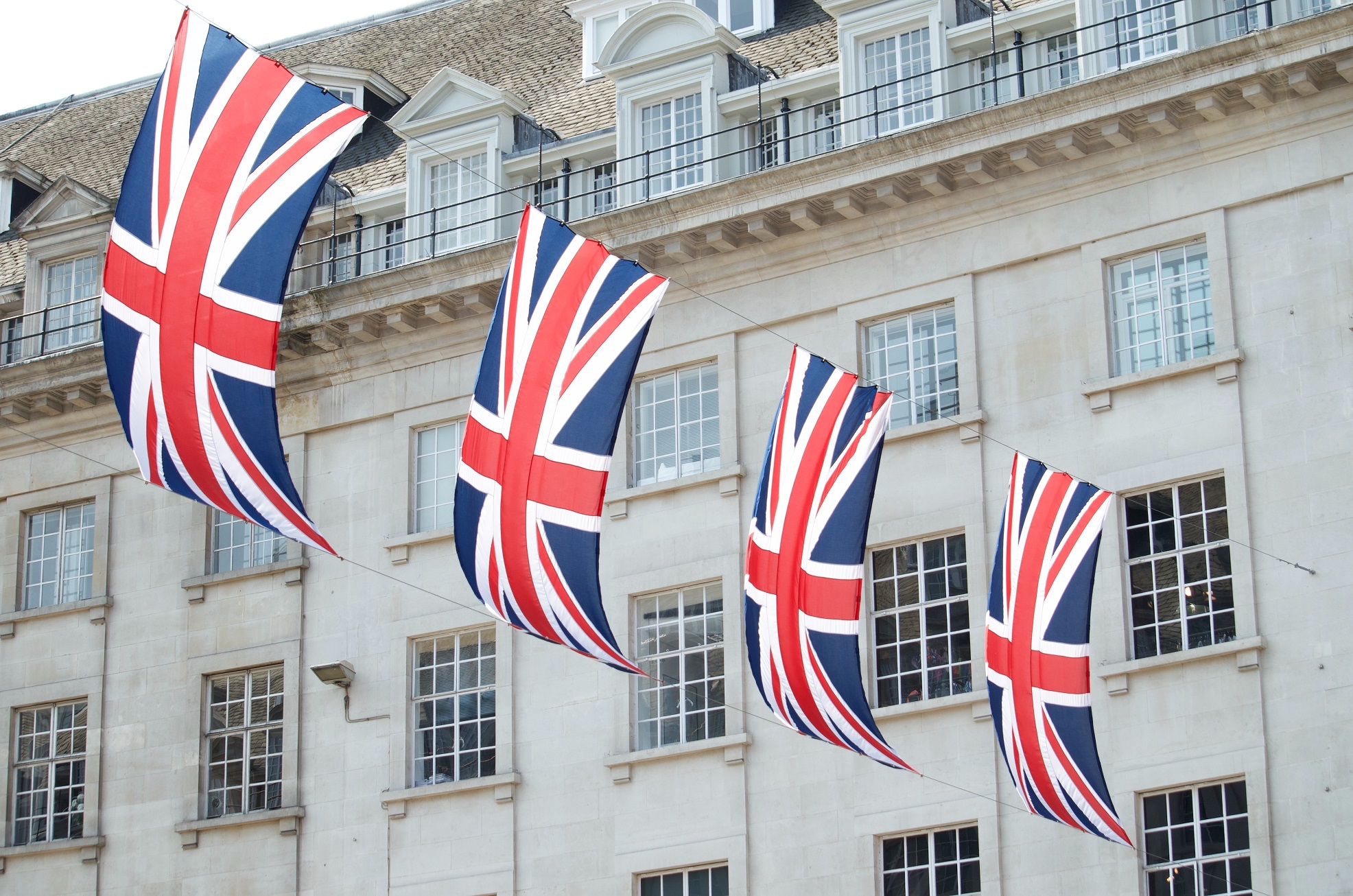 The Governor of the Bank of England, Andrew Bailey, made the organization’s current position on cryptocurrencies clear in a recent press conference. When asked about the incredible year that the crypto-space is having, he speared no bullet:

Was Bailey toeing the party line or is he really that naive? Part of the intrinsic value of Bitcoin, a decentralized payment system, is clear as day. It doesn’t need a Governor, or even a Bank of England. Even though, maybe, Bailey is offering extremely sophisticated critique and advice. Because you should really only invest money you can afford to lose. Bitcoin might be mankind’s last financial hope, but the whole network is still an experiment.

In any case, there’s a slight change in tone compared to the words of Mark Carney, the previous Governor of the Bank of England. In 2018, he said that cryptocurrencies pose no risk in regard to money laundering and that Bitcoin failed as a currency and as a store of value. Well, 2021 begs to differ on the second point.

Murking the waters by putting all cryptocurrencies in the same basket is a common and effective smearing technique. The differences between Bitcoin and, let’s say, Dogecoin are innumerable. They aren’t even in the same ballpark. Some cryptocurrencies indeed have no intrinsic value, while Ethereum is the infrastructure in which a whole new financial system is being built as you read these lines. 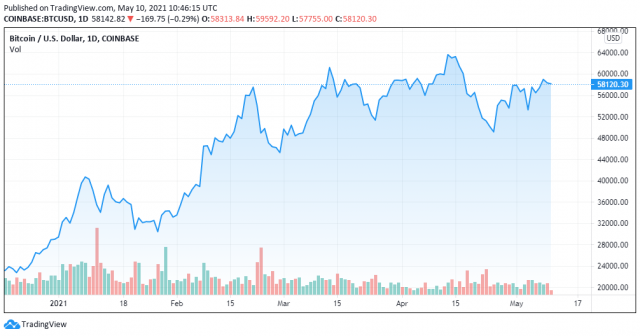 Is there a connection between this and a UK CBDC?

Maybe the fighting words have a seemingly unrelated reason. On April 19th, the organization issued a statement that reads:

The Bank of England and HM Treasury have today announced the joint creation of a Central Bank Digital Currency (CBDC) Taskforce to coordinate the exploration of a potential UK CBDC. A CBDC would be a new form of digital money issued by the Bank of England and for use by households and businesses. It would exist alongside cash and bank deposits, rather than replacing them.

A taskforce will explore the idea, no final decision has been made. And there’s no rule that says that cryptocurrencies have to fail for CBDCs to exist. Still, the timing of the two statements leaves you wondering.

It’s worth noting that the Bank of England has been playing with the idea for a while now. Again in 2018, the organization went from denying any plans for a CDBC to being open to the idea, to stating that swift action is crucial.

A new sheriff in town

On the other side of the pond, the Securities and Exchange Commission (SEC) has a new chairman: Gary Gensler. When asked about Bitcoin, he said “It’s a digital, scarce store of value, but highly volatile,” and that “I think that we need greater investor protection there.”