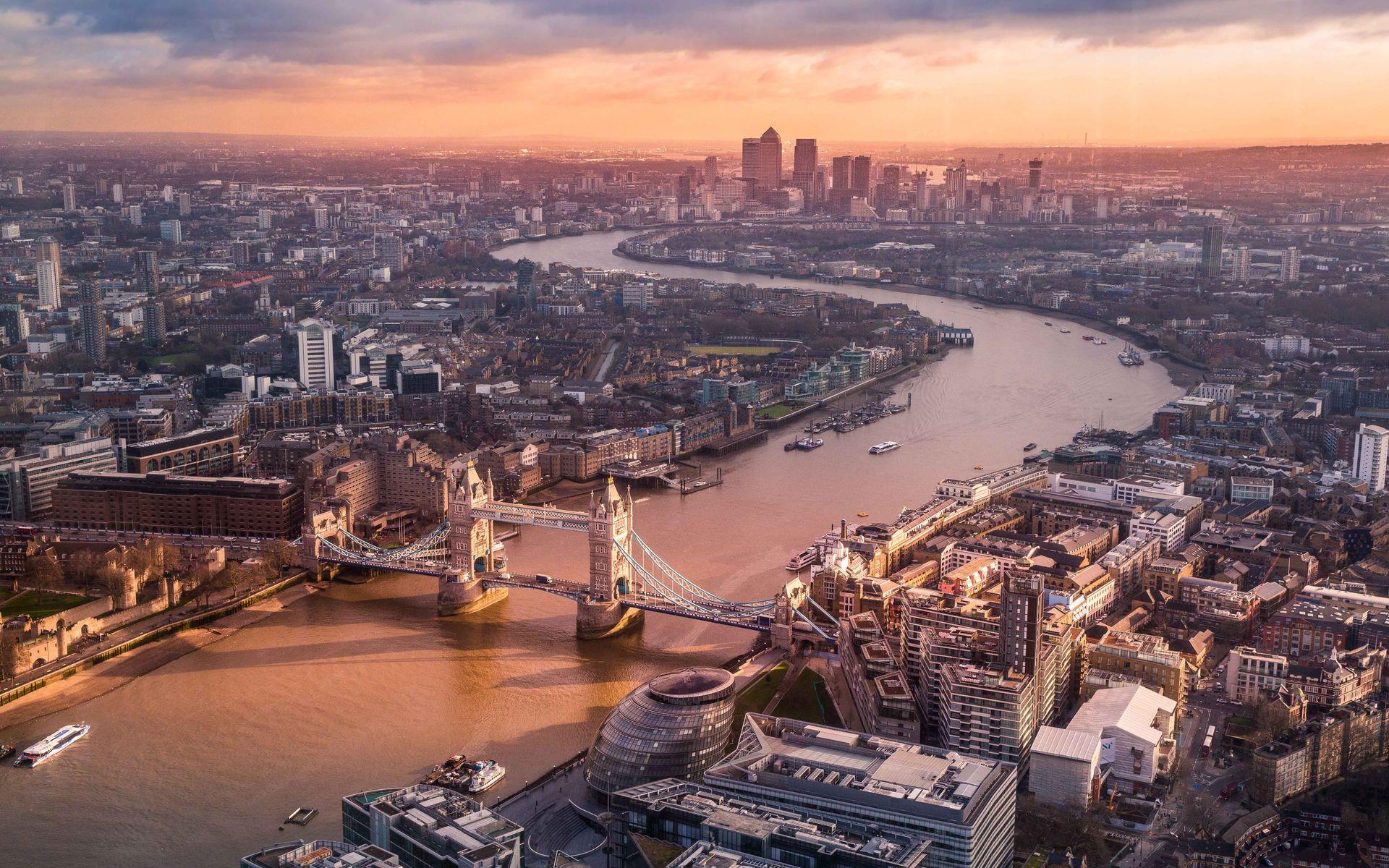 Mark Carney, the governor of the United Kingdom’s central bank – the Bank of England –  spoke on a recent panel in Stockholm on the future of central banking where he stated that he is open-minded about the idea of a central-bank-issued digital currency. Could this be a sign that Carney is re-thinking his previously anti-crypto views?

A Softer Stance from the Bank of England

According to a report from Bloomberg, while the governor admitted openness to the idea, he was quick to point out that a central-bank-issued digital currency was not yet on the horizon. He added that cryptocurrencies do not perform the role of money. While not exactly ringing endorsement, it is nonetheless a far cry from his previous dismissal of Bitcoin as a failed currency and store of value.

Part of Carney’s statement appears to be a sign of a softer position on digital currencies following some harsh – and often conflicting – statements he has made about digital currencies in the past. He has frequently held up the straw man argument of the “huge amount” of illicit activity run through cryptocurrencies as a warning while simultaneously admitting that they do not pose a threat.

So just how “open” is the BOE to a central-bank-issued crypto?

No Central Bank Issued Digital Currency in England for Now But…

In these latest remarks, Carney said that a central bank currency is “not imminent” which is a significant disclaimer that ties in with the position that the Bank of England took earlier this year when it dismissed reports that it could be issuing its own cryptocurrency.

There is still room to anticipate a friendlier stance on digital currencies from England. The United Kingdom’s Department of Finance unveiled a task force that is investigating the risks and potential benefits of cryptocurrencies. The country also has a financial technology strategy that involves a collaboration with Australia in drafting policies and regulation on digital currencies and blockchain technology.

Also of interest is the fact that the Bank of England recently published a paper outlining three potential models of CBDC (central bank digital currency) and their possible impact on banking balance sheets.

The report’s abstract reads in part:

We find that if the introduction of CBDC follows a set of core principles, bank funding is not necessarily reduced, credit and liquidity provision to the private sector need not contract, and the risk of a system-wide run from bank deposits to CBDC is addressed.

These developments, combined with Carney’s most recent comments, suggest a shift in perception on what the British will be able to do with digital currencies in the not too distant future.

What do you think about a central-bank-issued digital currency in England? Would it be a good alternative to the Pound Sterling in the United Kingdom? Let us know in the comments below.