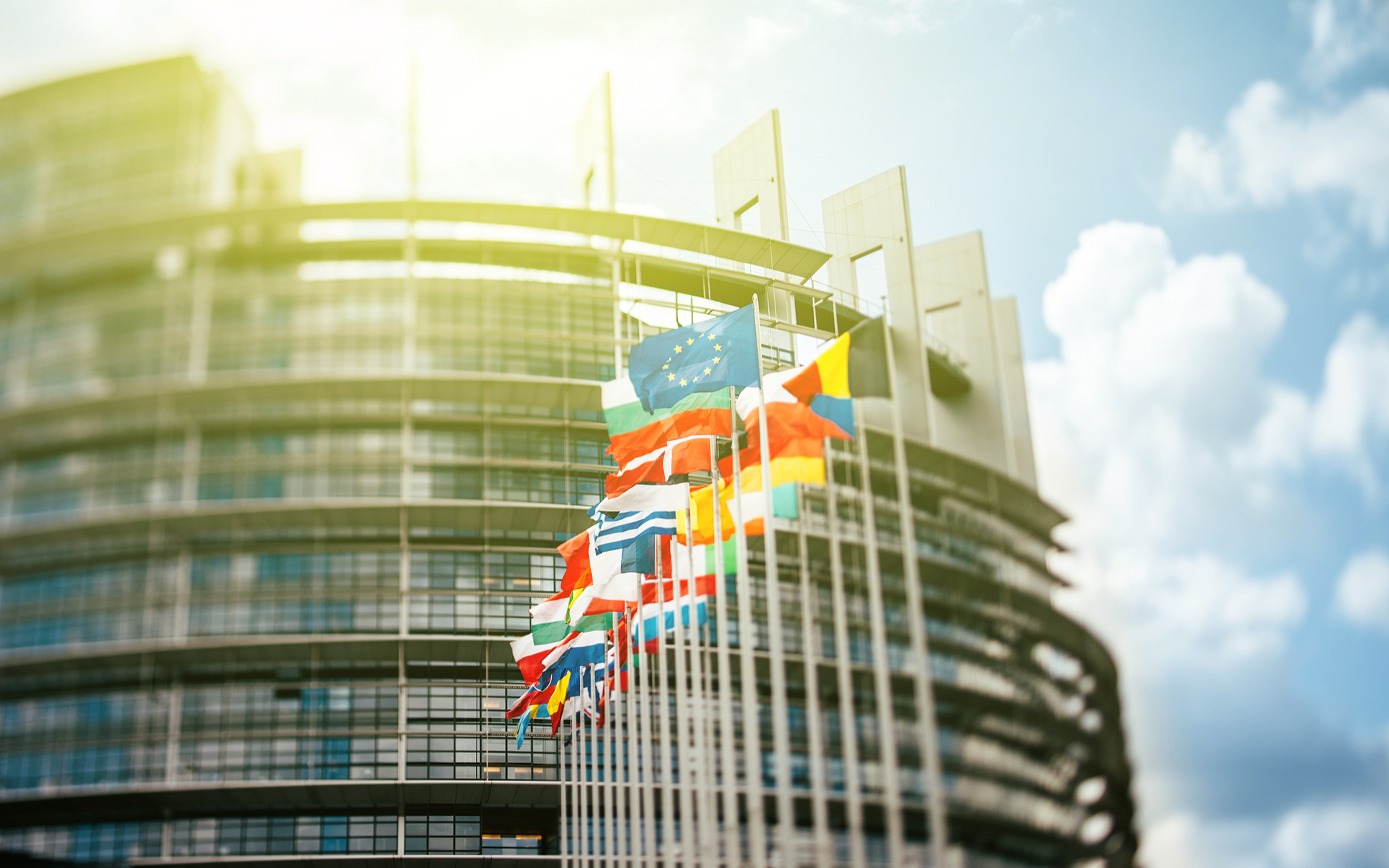 The surge in the price of Bitcoin may lead to governments stocking up on Bitcoin in an unprecedented “digital commodity race.”

Currently, sitting at around $900 with a $14.55 billion market cap, Bitcoin has been making regular appearances in mainstream media, gaining attention from regular users as well as investors. However, a class of investors that is usually not associated with Bitcoin may soon start to stock up on the digital currency: national governments. A prediction that has been made by Civic CEO Vinny Lingham, earlier in May. 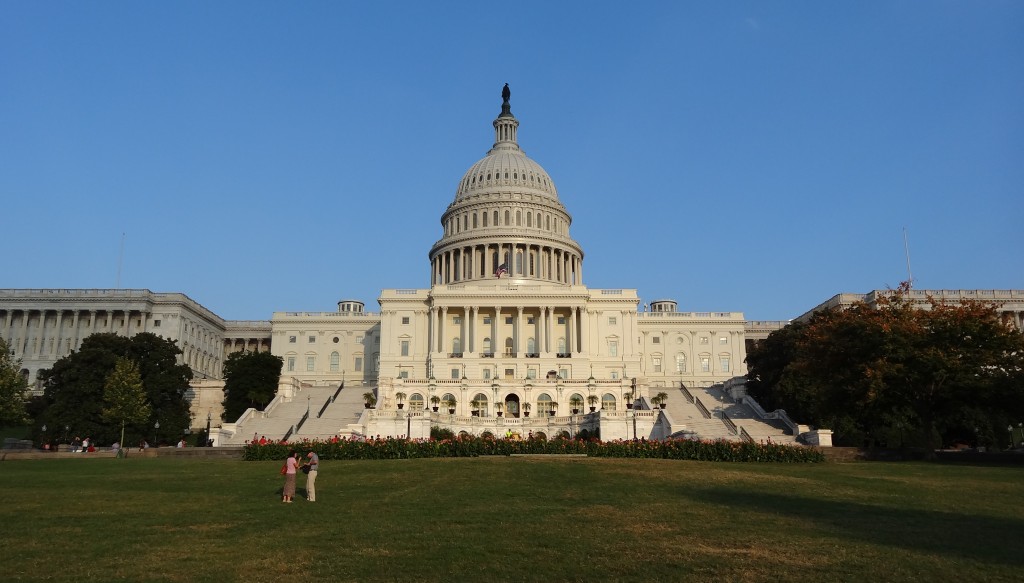 Although no country has made any official statement regarding this, Bitcoin’s amazing performance throughout 2016 may cause governments to acquire small portions of the cryptocurrency as a store of value. If one country starts doing so, Bitcoin reserves could become a global practice as no government would want to be left high and dry with its paper notes.

Imagine if China started buying up large amounts of Bitcoin — would the rest of the world governments stand idly by and watch? I don’t think so — so my prediction here is that by 2017, governments will become the largest buyers of Bitcoin, pushing the price up to new highs.

Indeed, perhaps a surge in Bitcoin price will not only make governments take notice, but may facilitate their purchase of bitcoin. Abra CEO Bill Barhydt echoed Lingham via Twitter saying,

I believe some governments will start buying small amounts of bitcoin as reserves in 2017. Zero risk, all upside. @bobbyclee @barrysilbert

The zero-risk factor is obvious when realizing that Bitcoin can be bought with almost any national currency in existence. Although buying Bitcoin comes as a major risk for individuals, governments do not share this problem, as they have access to foreign exchange reserves and can typically print more.

Moreover, Bitcoin is often dubbed as ‘digital gold’ through its many similarities with the precious metal as a potential store of value amid ever-decreasing volatility. However, a Bitcoin reserve would have various advantages over gold since it’s much cheaper to store and transfer.

Some believe that this “cryptocurrency race” may have already started in secrecy and that it is being accompanied by price manipulation. The People’s Bank of China (PBOC) has recently met with domestic exchanges to discuss state regulations.

Following the meeting, a warning by the PoBC has been issued, in which it states,

Bitcoin is a specific virtual good and does not have the same legal status as a currency, as so it can not and should not be used as money in the market circulation. Participating institutions and individuals should carefully engage in activities such as Bitcoin investment and bear the corresponding responsibilities and risks.

Bitcoin marketing in the country will also be restricted and Chinese regulators are exploring how the cryptocurrency can be used to circumvent capital controls.

These series of developments have caused Bitcoin to fall in price against the CNY, the biggest driving force in the market, as some mainstream media outlets spun the news as “Bitcoin banned,” which is incorrect.

Nevertheless, some claim that these may be moves made by the Chinese government to keep the price of Bitcoin low, while acquiring coins for storage. Most Bitcoin mining operations reside in China to boot. Secrecy on this matter would also be essential.

If the predictions of Lingham and Barhydt come to fruition, however, the price of Bitcoin should move to unprecedented heights. Bitcoin will then be in position to become a a true global and apolitical currency. Needless to say, Bitcoin’s public image issues will be instantly cast away as well.

Will governments start stocking up on Bitcoin? Are they doing it already? Share in the comments below!