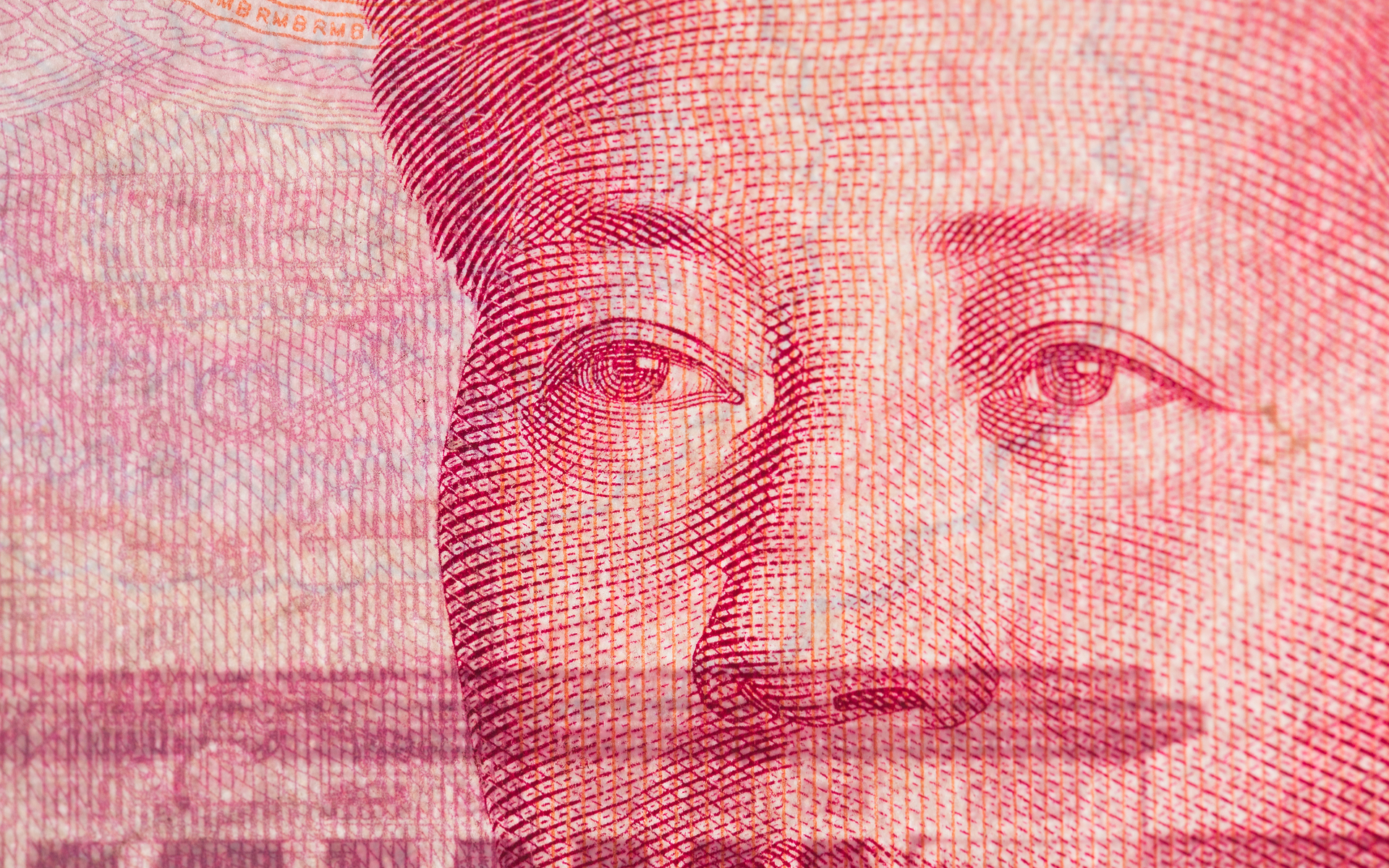 All Eyes on Beijing as Bitcoin Investors Anxious for Stability

Speculation is growing that Beijing is behind Bitcoin’s sudden $300 drop Thursday, as an uptick in yuan/ dollar value causes a bubble to burst.

“The Chinese government’s policy is an important factor,” Joseph Yang, a finance worker who owns about $2 million of bitcoins, told Bloomberg Friday. “There may be room for further gains in price, but there’ll be a big pullback soon. It’s hard to sustain such a rapid rise for a long time.”

The rise may yet be further tapered by news that The People’s Bank Of China has spoken with leading Chinese exchange BTCC, telling it to “clean up” itself in a statement issued January 6th.

Is this the start? Shanghai #PBOC regulator tell #bitcoin exchange to "clean up" itself 央行上海总部敦促“比特币中国”开展自查并进行相应清理整顿

Commentators from Vinny Lingham to Reggie Middleton meanwhile are suspecting Bitcoin’s recent $1,100+ price to be another form of bubble, with Chinese investors seemingly at the wheel.

China’s weak yuan had been supported by government intervention worth more than half a trillion dollars, data shows, and its increase against the dollar Thursday could well have caused a shift of funds away from Bitcoin.

Chinese movements have affected Bitcoin’s price significantly in the past. The country’s investors are known for their speculation, while in addition, the overwhelming proportion of Bitcoin trading activity occurs there.

“First it was Chinese stocks, then Chinese real estate (twice), then Chinese commodities (twice), and now Chinese Bitcoin’s bubble has burst,” Zerohedge wrote in what is likely to be the first of much mainstream media criticism. 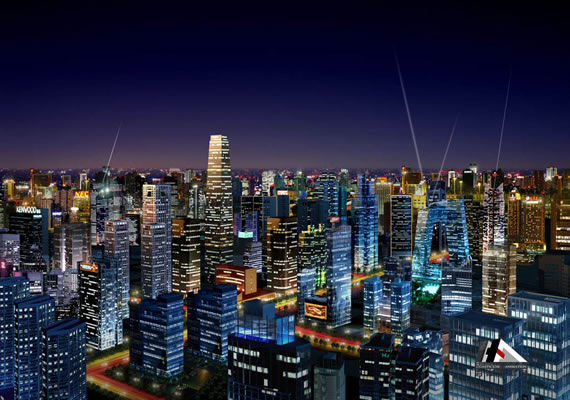 It added a “massive short” on Bitcoin was creating a “bloodbath” as investors jump ship.

This also culminated in a piece titled “Why You Shouldn’t Invest in Bitcoin” from Time.

Shorting is a dangerous game indeed, recent stories show, with one Bitcoin investor reportedly losing $10 million when an exchange issued a call for its coins back.

The #1 contract holder on OKCoin just got liquidated on a $10 million short position against #bitcoin pic.twitter.com/901QPdbQUy

Given Bitcoin’s current price hovering around $950, the shift below $1,000 could yet settle as an overall move upwards compared to earlier stable levels of $770-$800.

Beijing Passive About Bitcoin, For Now

For the Chinese government, though, Bitcoin being worth more than an ounce of gold in 2017 is just another headache compounding the unattractiveness of the yuan. Despite cries of China’s Bitcoin experiment “being over,” the real state of affairs surrounding investors’ relationship with the cryptocurrency remains unclear.

Business owners have stated, for example, that they have used Bitcoin as a way to circumvent ever-expanding capital controls successfully. On the other hand, Bitcoin operators have described it as “useless” for such circumvention – and all this in a few brief months.

“…Bitcoin is pretty much totally and completely useless for getting money out of China,” Bitquant CEO Joseph Wang wrote in October.

I tried to run a business doing that, and it turns out that nobody is interested.  There are about a dozen different ways of getting money out of China that work a lot better than bitcoin, and no one uses bitcoin to get around currency controls.

In future, though, experts still see ties between Bitcoin’s success and increased regulation from Chinese lawmakers.

What do you think is the main driving force behind the current price shifts? Let us know in the comments below!