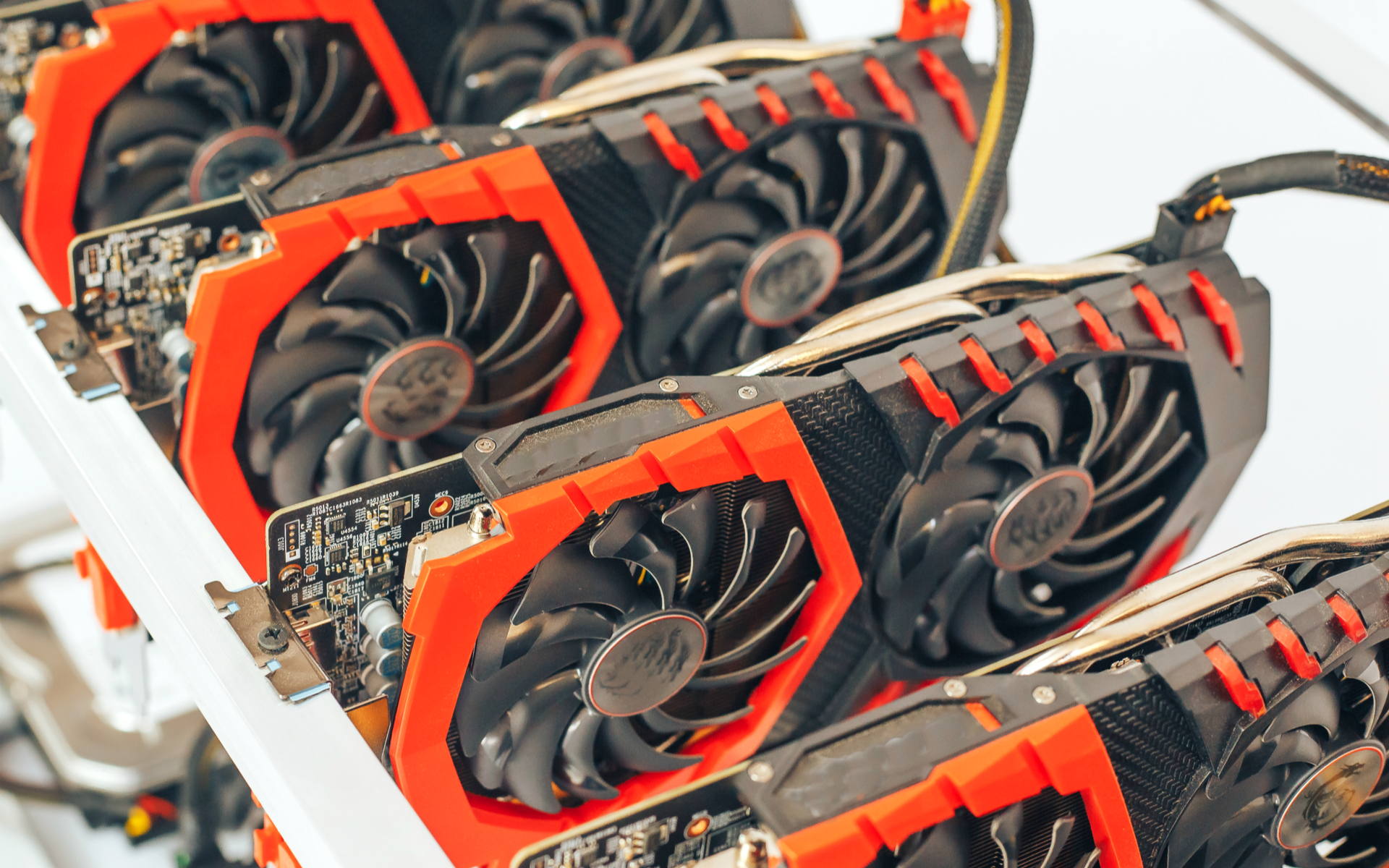 GPU Miners May Soon Have Another Way to Make Money

GPU-based cryptocurrency miners have taken a beating throughout this bear market — just ask NVIDIA. However, users with spare GPUs may soon be able to put their ineffective mining hardware to another profitable use: renting rendering power to those looking to experience quality PC gaming on an underpowered computer.

As reported by TechCrunch, Vectordash is looking to allow people with underpowered rigs not meant for gaming — such as Apple computers — to experience quality PC gaming with the help of individuals willing to rent their spare power for cloud rendering. This means that, in theory, even those with a Macbook Air could game at 4K resolution and 60 frames-per-second, given their internet bandwidth is capable of handling that amount of data.

If this sounds too good to be true, it’s not. Cloud rendering itself is nothing particularly new, so this idea is far from half-baked. Sony launched a cloud rendering service in PlayStation Now years ago — though it never really took off. Nevertheless, the company proved that cloud rendering is a viable option for gaming going forward.

Vectordash’s service will apparently run users $28 per month for cloud rendering capabilities. On the other side of the deal, GPU renters stand to make about $0.60 per day — which isn’t life-changing money for anyone who has the dough to throw at high-powered GPUs. However, the ability to put less-than-profitable meant-for-mining GPUs to work for another reason may help those who have been beaten down by both a bear market and dramatically more powerful ASIC mining rigs.

The key for Vectordash, of course, is offering payments for renters that are competitively priced with cryptocurrency mining returns — which shouldn’t be too difficult, given that GPU mining returns are currently negligible.

What do you think about Vectordash and cloud rendering PC games? Do you have GPUs you bought for cryptocurrency mining that you no longer use? Let us know in the comments below!