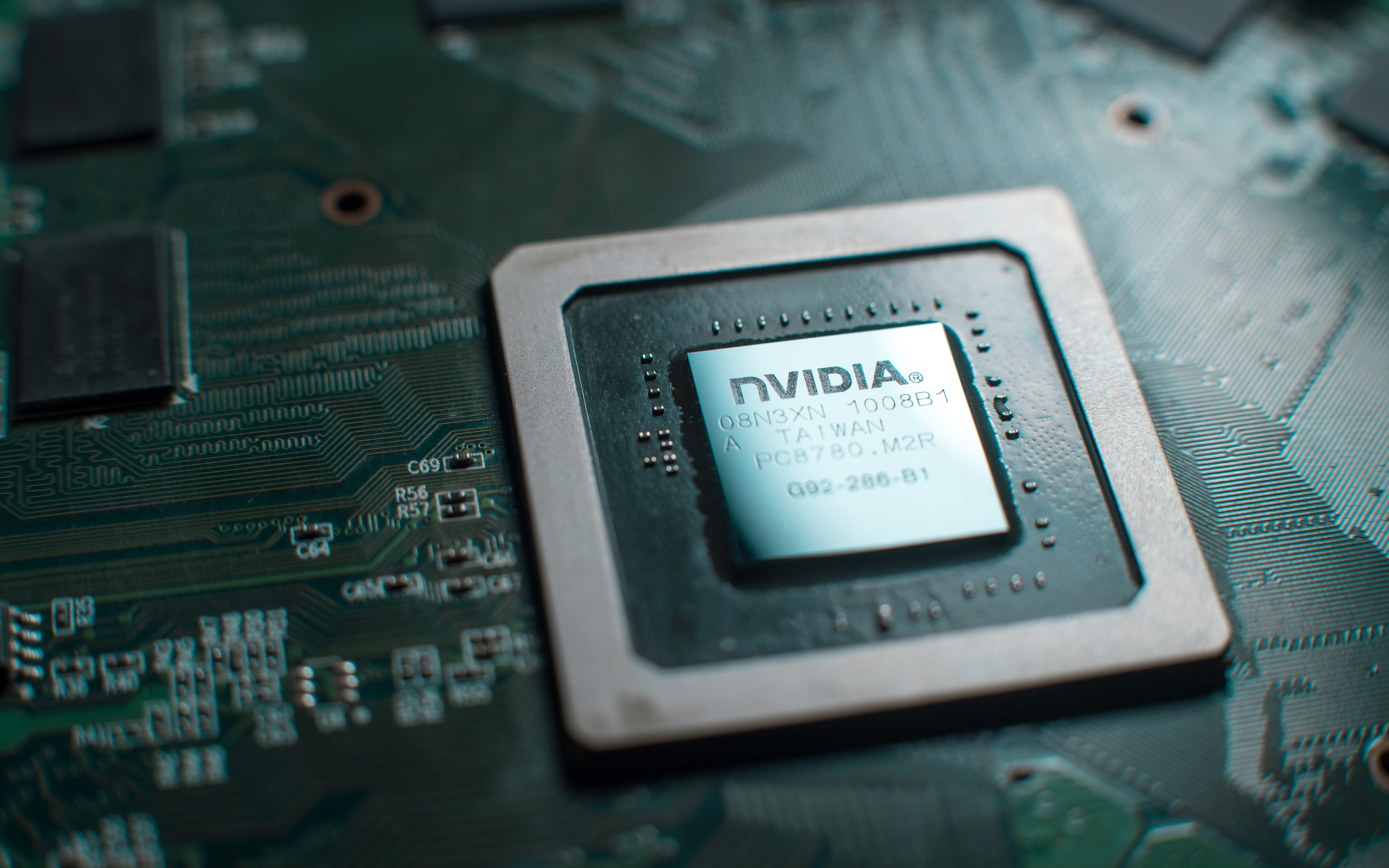 Nvidia managed to survive declining cryptocurrency mining chip demand to post total full-year revenue of $11.72 billion. The company forecasts an aggressive rebound for the 2020 fiscal year, but Wall Street analysts say such forecasts are overly optimistic given the lack of significant change in the market.

The U.S. gaming hardware maker released its full-year earnings report for the 2019 fiscal year (which ended on January 27, 2019) on Thursday. According to the report, the company’s total revenue for the year stood at $11.72 billion, a 21 percent increase from the previous year.

Despite the overall earnings growth, Nvidia reports an underwhelming Q4, with earnings down by more than 30 percent from Q3 figures. This decrease is largely due to a drop in demand for computer chips by cryptocurrency miners. 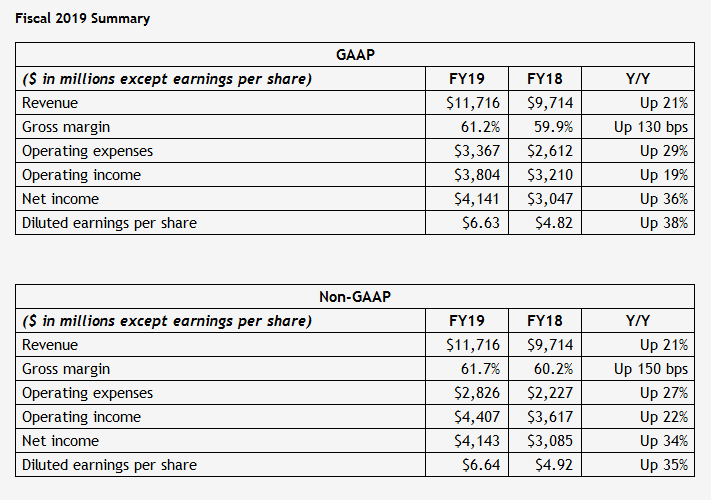 For half of 2018, miners seemed relatively untouched by the prolonged bear market that gripped the rest of the cryptocurrency arena. However, by Q3 2018, it began to become apparent that miners were starting to fill the pinch.

Back in May, Bitcoinist reported that they expected a 67 percent drop in the sale of graphics card used by cryptocurrency miners. The mid-November 2018 bitcoin price crash, which almost took BTC to nearly $3,000, also exacerbated the situation with many miners forced to turn off their rigs.

This was a turbulent close to what had been a great year. The combination of post-crypto excess channel inventory and recent deteriorating end-market conditions drove a disappointing quarter.

To reassure investors, Nvidia issued a forecast based on an aggressive rebound in demand, but Wall Street analysts don’t share the same view. According to analysts like Gene Munster of Loup Ventures, the projections from Nvidia do not seem realistic.

Speaking to Reuters, Munster opined that the predicted 35 percent growth in year-over-year revenue for the fiscal year 2020 assumes a boom akin to that of 2017 cryptocurrency market.

With the U.S./China trade face-off still unresolved and no significant upward movement in the virtual currency market, analysts say demand from miners isn’t expected to rise any time soon.

Do you envisage any scenario where there will be a trend reversal in demand for cryptocurrency mining chips in 2019? Let us know your thoughts in the comments below.