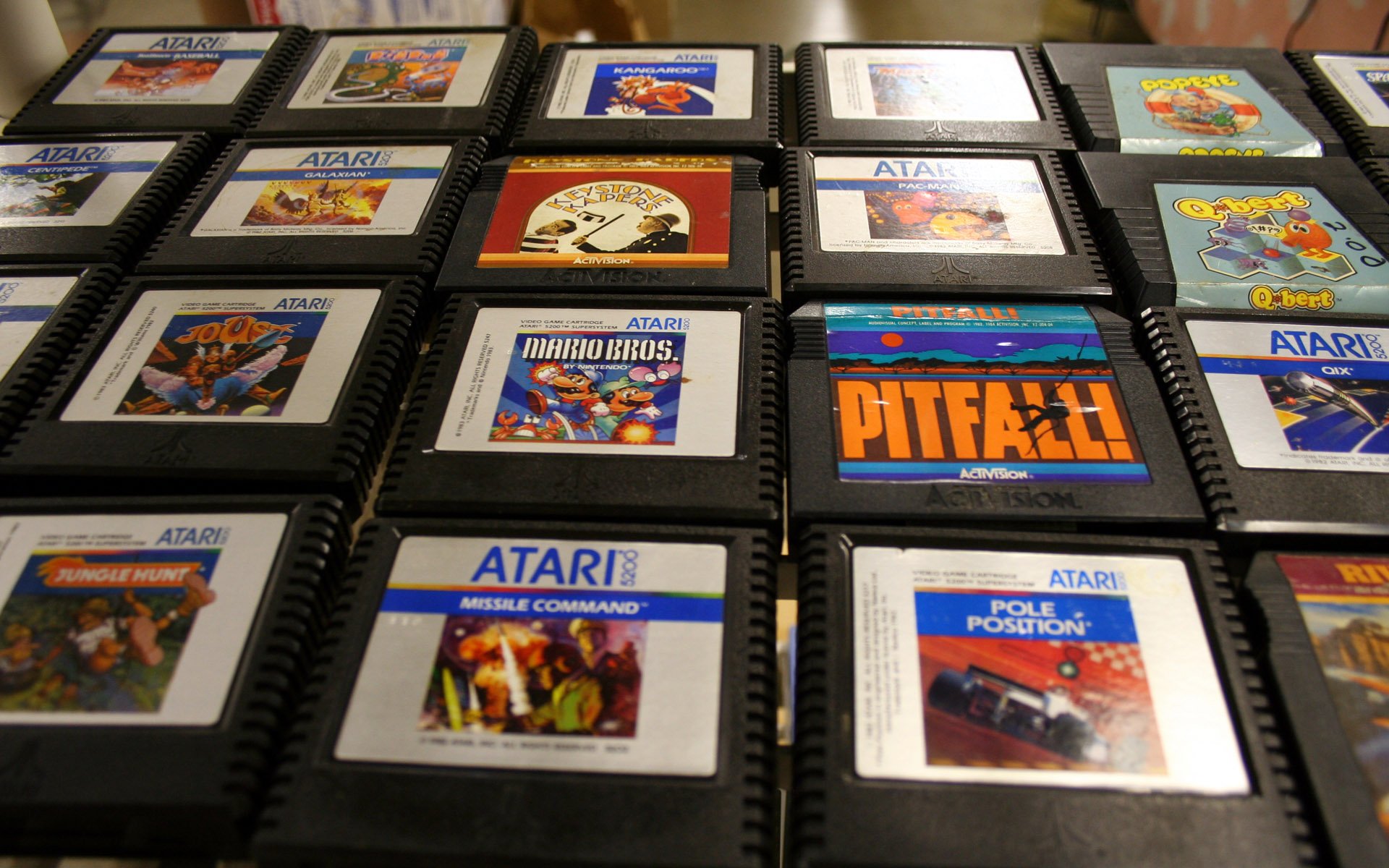 Grab Your Joystick! Atari to Create Its Own Cryptocurrency

Atari, the iconic video game company, has seen their stock price rise after announcing they would be creating their own cryptocurrency: the Atari Token.

For gamers of a certain age, nothing can transport them back to their childhood faster than by just hearing “Atari.” The name alone conjures up marathon gaming sessions of Pac-Man or Warlords (or Yars’ Revenge, my personal favorite) while sitting on the living room floor in front of the TV. Now the iconic video game company is jumping onto the cryptocurrency bandwagon by announcing the creation of the Atari Token.

Blast from the Past

Atari is synonymous with video games as the company was the one who brought console gaming into the homes of millions. Instead of having to go to an arcade, a family could enjoy playing on their TV with the original Atari console (later changed to the 2600) and later with the Atari 5200. While very primitive by today’s standards, this was a technological and cultural revolution.

Now the game company is joining the digital age by creating their own cryptocurrency and getting involved with blockchain technology. Reports of this new move has caused their stock to shoot up more than 60% since February 8th. However, this crypto focus isn’t exactly what one would originally envision.

The iconic company isn’t exactly diving into blockchain technology itself. It’s following in the footsteps of other entities by going into partnership with another company that is handling all of the blockchain details.

The video game company is actually taking a stake in a company that is working on an entertainment platform based upon the blockchain. For their part, they are creating the Atari Token cryptocurrency. The company is also increasing its partnership with Pariplay Ltd., an online casino, to allow people to gamble with cryptocurrencies.

There’s no real word on what the Atari Token will be used for. The only info currently floating around is this bit of corporate-speak by Atari Chairman and Chief Executive Officer Frederic Chesnais, who said:

Blockchain technology is poised to take a very important place in our environment and to transform, if not revolutionize, the current economic ecosystem, especially in the areas of the video game industry and online transactions. Our aim is to take strategic positions with a limited cash risk, in order to best create value with the assets and the Atari brand.

In essence, it seems that the game company is licensing their name to other companies in order to get a foot in the crypto sphere and generate some revenue. Associating oneself with cryptocurrency has worked to artificially boost a company’s stock price, such as what happened with the Long Island Iced Tea Corp. and Kodak. I guess my hopes for a Yars’ Revenge 2 is up in smoke.

Do you think the move by the iconic brand is just a way to create interest and generate some positive cash flow? Did you have an Atari growing up? Let us know in the comments below.