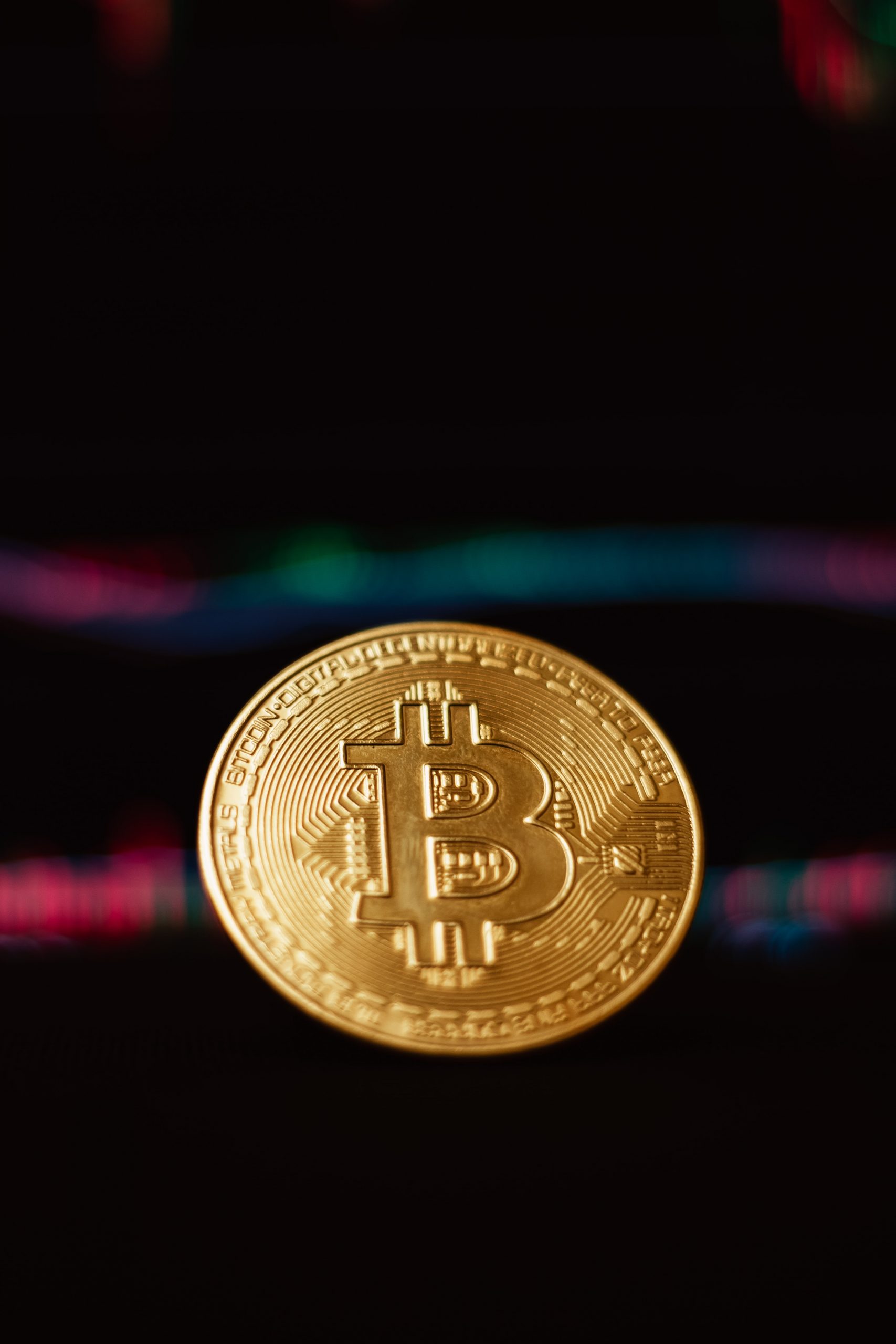 by San Lee
in News, Bitcoin
1

Since February, Grayscale’s premier crypto fund Grayscale Bitcoin Trust (GBTC) has traded at a negative premium to its net asset value (NAV). GBTC, which has been the largest publicly-traded crypto fund available on the market, saw its historically high premium plummet as new competition weighed in.

In the past, institutional investors had to accept GBTC’s sky-high management fees and punishing redemption periods because there simply were no alternatives.

But now, as a flurry of new Bitcoin exchange-traded funds hit the market in Canada, dozens of investment firms are following suit by filing their own in the United States.

According to data from on-chain analytics site Glassnode, Grayscale Bitcoin Trust’s premium to NAV sank to -21.73% on May 13, its lowest point in fund history. As a reference, GBTC was trading at a premium upwards of 30% at the beginning of the year. 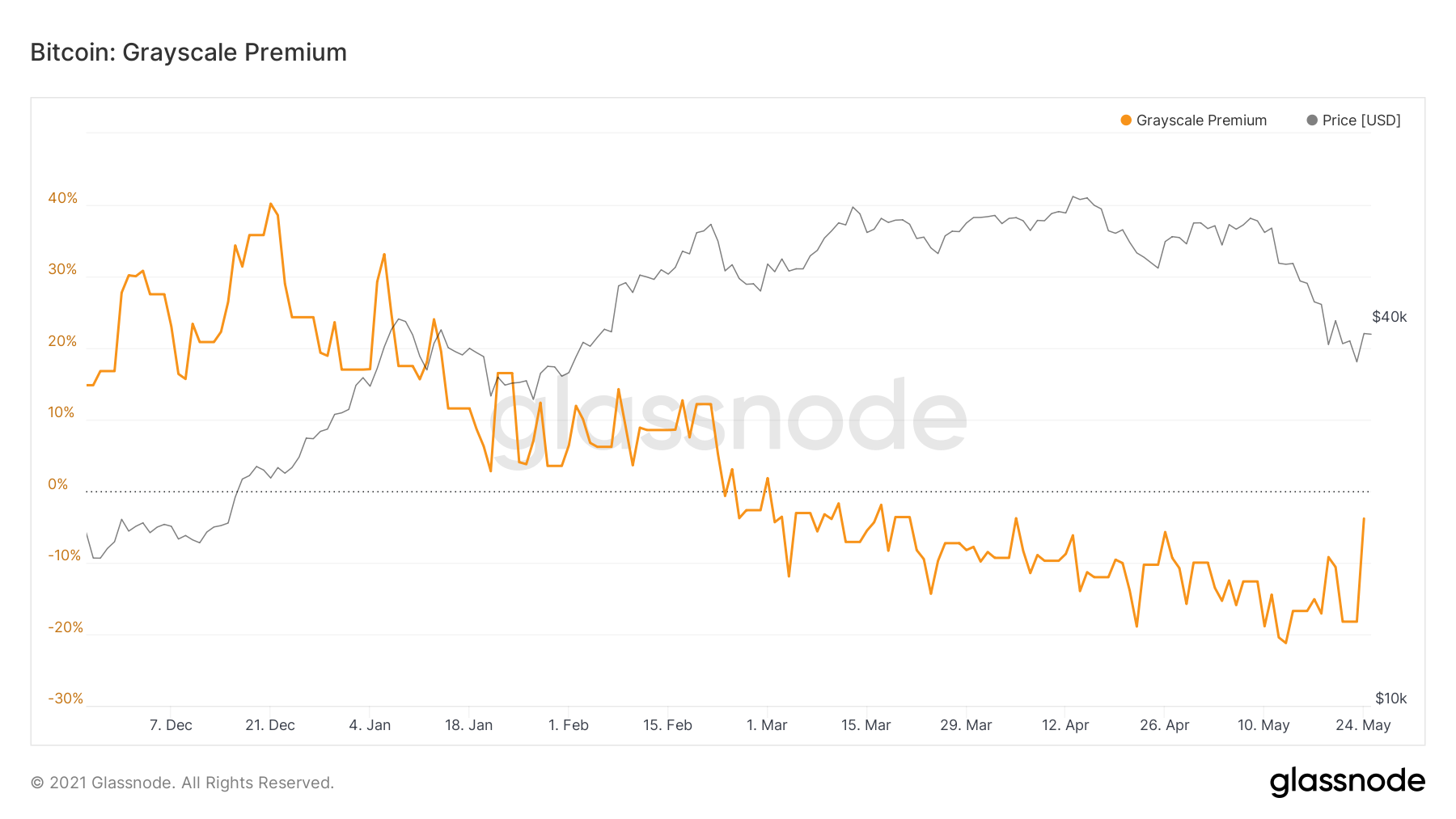 With Canadian competitors taking up market share and U.S.  ETFs just on the cusp of approval, institutional inflows were drying up fast — leaving the fund’s premium at a massive discount until now.

Grayscale Bitcoin Trust Premium Shows Signs of Life: Light at the End of the Tunnel?

In early April, Grayscale announced its plans to convert GBTC’s fund structure to an ETF in hopes to remain competitive. The news sent the premium higher — albeit temporarily.

But now, as Grayscale’s six month lock up periods expire, the fund’s premium to NAV has shot back up to -3.87%.

According to GBTC’s vesting schedule, a majority of its institutional investors are set to have their expiries complete by July. This would allow previously locked up investors to sell their positions accordingly — relieving the fund from the recent downward pressure.

Glassnode data shows that the last significant inflow was on January 18 for approximately 16,243 BTC — roughly $6 billion at the price of BTC at the time. 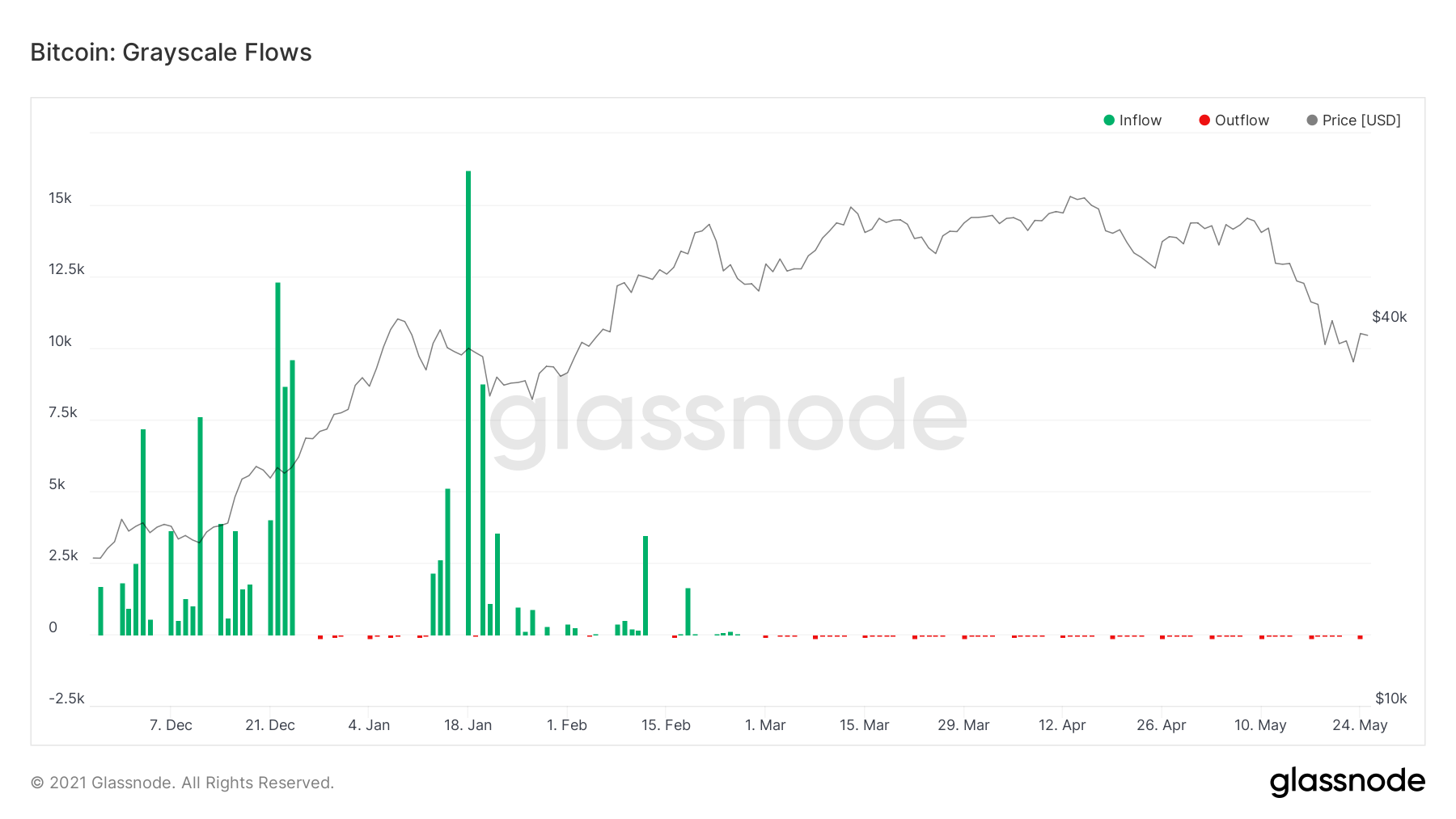 With no significant outflows left after mid-July and an ETF transformation on the horizon, Grayscale Bitcoin Trust could potentially see its premium to NAV return to positive in the near future.