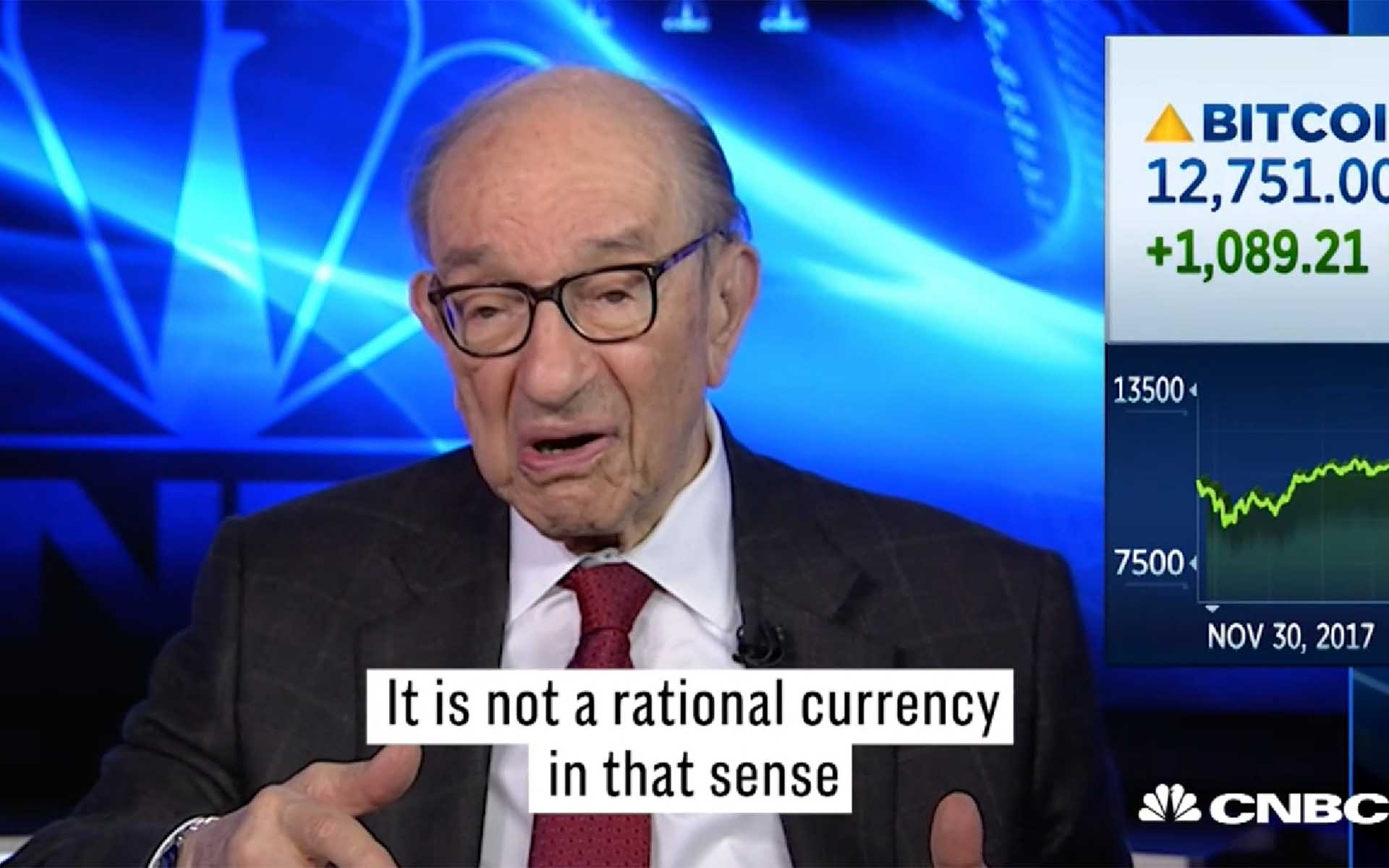 Former Chairman of the U.S. Federal Reserve Alan Greenspan’s policies were instrumental to one of the worst ever economic meltdowns. Today, he errs once again. He views gold as the ultimate currency and scorns Bitcoin. He argues that “Bitcoin is not rational,” and compares it with a fiat currency that the U.S. Continental Congress issued in 1775.

Greenspan Is a Gold Standard Champion

Greenspan’s views of the economy continue to be obsolete. He is a proponent of the gold standard and of printing fiat money. In August 2011, he declared:

The United States can pay any debt it has because we can always print money to do that. So there is zero probability of default.

He is a gold enthusiast. “I view gold as the primary global currency,’’ he affirms. And, in his paper entitled “Gold and Economic Freedom,” he advocates for gold standards:

In the absence of the gold standard, there is no way to protect savings from confiscation through inflation. There is no safe store of value.

Consequently, Greenspan might now be feeling uncomfortable because Bitcoin is challenging gold as a better store of value and as a better investment option. Moreover, Bitcoin now surpasses gold in value by more than 12 times. As of this writing, Bitcoin’s price is just under $16,000 USD, and the price of gold per ounce is $1,250 USD.

Obviously, the advent of Bitcoin is causing a shift in the economic balance of power. Understandably, the rich and powerful get upset and frustrated, and they react by demeaning and trying to stop the digital currency from flourishing.

In this effort, the former chairman of the Federal Reserve declared, “Bitcoin is not a rational currency,” and likened Bitcoin to the fiat currency that the Continental Congress issued in 1775 to finance the American revolutionary war effort. In a recent article, CNBC notes:

Greenspan compared the high-flying cryptocurrency to the 1775 Continental currency that was worthless by 1782. In the in-between years, however, the money allowed patriots like George Washington to buy armaments and other supplies.

Greenspan was Instrumental to the Worst Financial Crisis 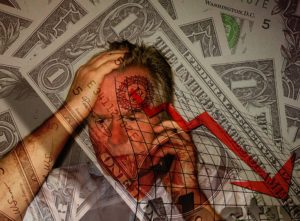 Greenspan was the Federal Reserve chairman from 1987-2006. Many argue that his policies damaged the world economy, creating the conditions leading to the financial crisis of 2008.

According to Time magazine, Greenspan reigned over a period of economic boom in the 1990s. “But the super-low interest rates Greenspan brought in the early 2000s, and his long-standing disdain for regulation are now held up as leading causes of the mortgage crisis.”

Eventually, in an October 2008 Congressional hearing, Greenspan conceded he had been wrong. As described by the New York Times:

A humbled Mr. Greenspan admitted that had put too much faith in the self-correcting power of free markets and had failed to anticipate the self-destructive power of wanton mortgage lending.

As today’s financial market data reflects, the former chairman of the Federal Reserve might be wrong once again. Just as he failed to foresee the 2008 economic debacle, he now fails to see that Bitcoin and its blockchain technology represent a fantastic new paradigm, which will eventually help to replace the obsolete, and unfair, existing monetary and banking systems.

What are your thoughts about former chairman of the Federal Reserve Alan Greenspan’s dismissal of Bitcoin as an irrational currency? Let us know in the comments below!