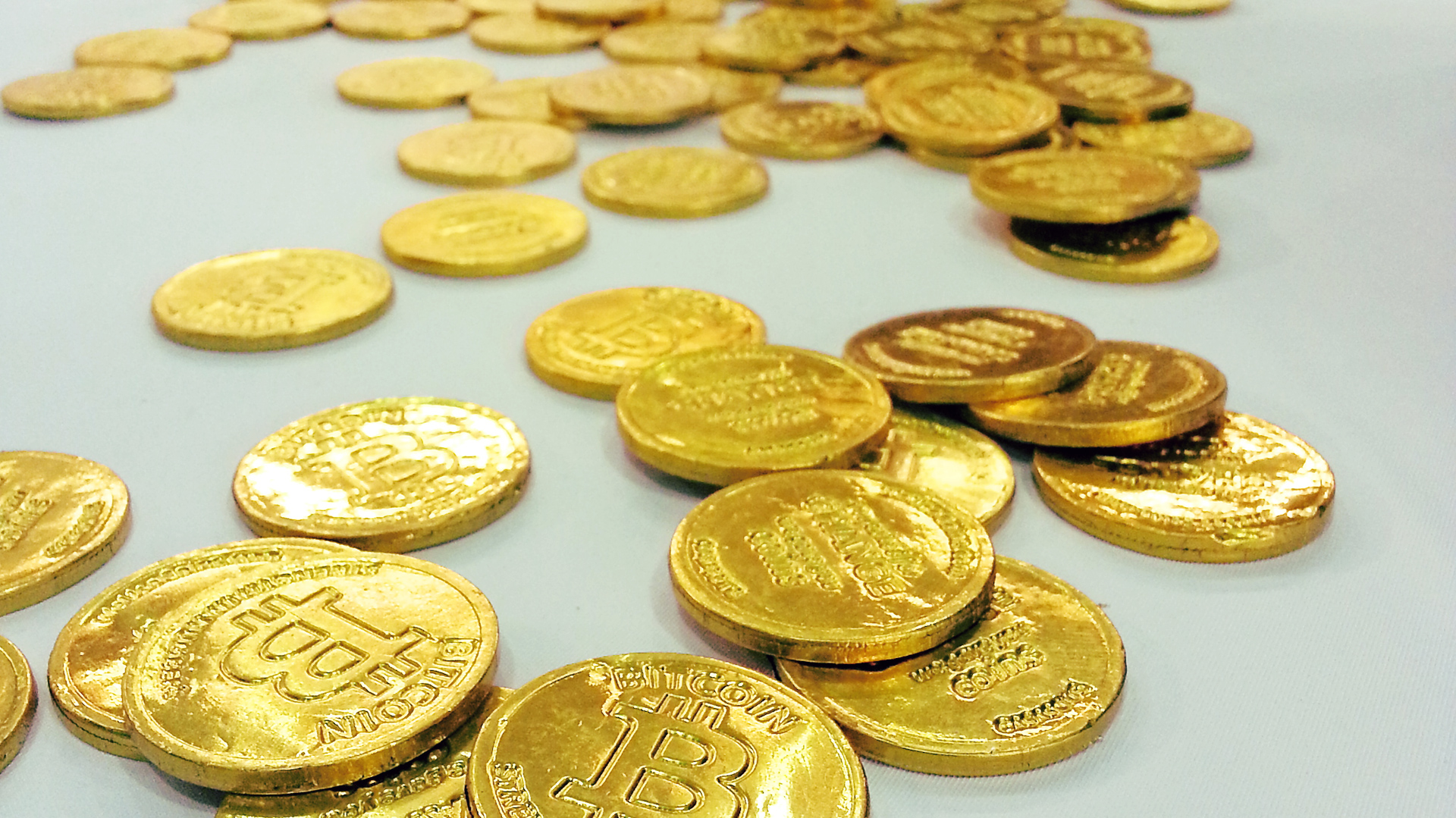 Bitcoin, unlike conventional money, is bought and sold on a peer-to-peer network independent of any central authority.

The digital currency has grown in popularity among users who lack faith in the established banking system.

However, it has also raised concerns among law-enforcement authorities that the currency could be used for laundering money.

Bitcoins have seen their value relative to the dollar shoot up in recent months. However, when Shanghai-based BTC China, the world’s largest bitcoin exchange by volume, announced recently that it had stopped taking Chinese yuan deposits, after Beijing banned financial institutions from trading in bitcoin, the price of the virtual currency plummeted.

The Chinese government last month issued a statement banning financial institutions from trading in bitcoin in an effort to prevent money laundering risks, but did not ban individual trading.

Dr Jeremy Eng-Tuck Cheah, who is lecturer in finance in the University of Sheffield’s Management School, spoke about the origins and growth of bitcoin.

“Originally introduced in 2008 by either a programmer or a group of programmers under the name of Satoshi, bitcoin is a type of crypto-currency within the virtual money archetype.

“Anarchists and hackers view the birth of bitcoin as a political expression against big governments and as an alternative to government-backed currencies.”

Bitcoin was developed using mathematical cryptology, he said, and the use of bitcoins requires the use of the internet technology to operate.

“In fact, bitcoin is only the most notable within the class of cyber currency (a virtual currency which is convenient, untraceable and free from the control of governments and banks) that has begun to gain widespread acceptance and confidence among individuals, companies and organisations”, added Dr Eng-Tuck Cheah. Other efforts to create a virtual currency such as Ecash, bit gold, RPW and b-money by libertarian cryptographers’ movement Cypherpunk have all but failed to launch or did not gain popularity, he said.

“Bitcoin can be used to virtually purchase any goods and services purchased and debt repayments similar to other kinds of digital money.”

“The bitcoins were sent to a volunteer in England who subsequently placed the order using a credit card.

Anyone who wishes to transact using bitcoins can download software to either mine for bitcoins or purchase bitcoins online on bitcoin exchanges.

Dr Eng-Tuck Cheah said that the proponents of bitcoins argue that measures undertaken by central banks worldwide to expand their money supply by quantitative easing in an effort to stimulate their respective economies resulted in a debasing of the value of their currency and, subsequently, a loss of confidence in these financial institutions.

“Hence, the use of bitcoin suddenly becomes appealing because the supply of bitcoins into the network economy is predetermined at a predictable rate.

“The resulting benefit would be an ‘insulated’ currency from deflationary or inflationary shocks.”

But he said that bitcoin does present numerous challenges, one of which is its cybercrime vulnerabilities.

“Not only is bitcoin used as a means of carrying out cybercrimes on Silk Road (a popular online marketplace for illegal goods), bitcoins have been the focus of cybertheft.”