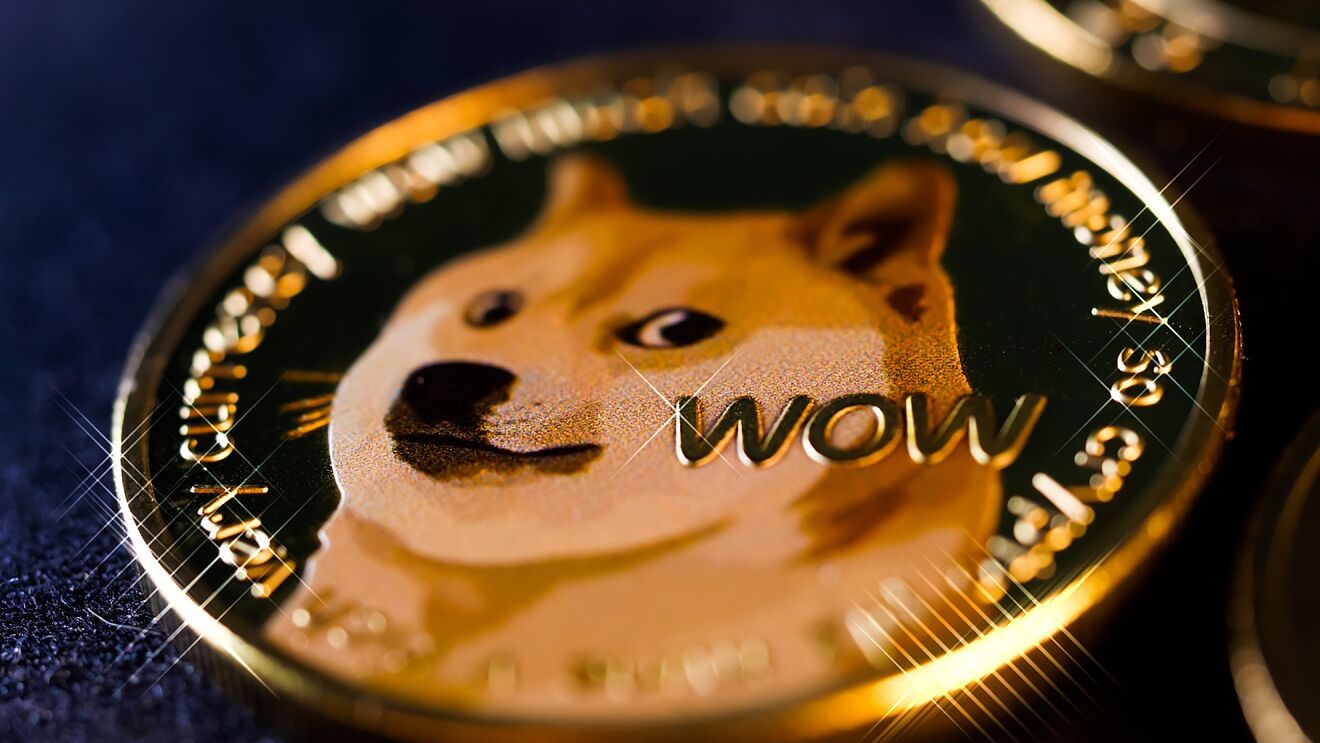 Luxury clothing designer brand Gucci has announced that it will soon begin accepting Dogecoin payments in its retail stores. Dogecoin has been a formidable contender when it comes to the payments space due to it having not only a very large supporter base but also being a cryptocurrency with very low transaction fees. Various brands have been jumping on the bandwagon to take advantage of the meme coin, with Gucci being the latest to do so.

In a recent announcement from Vogue Business, Gucci has said that it will begin accepting the meme coin Dogecoin as a method of payment. This comes with the brand’s new move to accept cryptocurrency payments in its retail stores. Dogecoin had made the list among leading cryptocurrencies such as Bitcoin and Ethereum. In total, Gucci will be accepting crypto payments in more than 10 digital currencies.

Crypto payments are said to be rolled out later this month across various retail stores but this will only be available at a select few stores in the beginning. The first stores to begin accepting payments in these cryptocurrencies include Wooster Street in New York, Rodeo Drive in Los Angeles, Miami Design District, Phipps Plaza in Atlanta, and The Shops at Crystals in Las Vegas.

Dogecoin’s rival Shiba Inu had also made the list of cryptos that will be accepted by these Gucci stores. Others include Bitcoin Cash, Wrapped Bitcoin, Litecoin, and five stablecoins in total which are pegged to the United States dollar.

All crypto payments will be made using a QR code or an NFC reader that will be available at the point of sale terminals in these stores. Customers will be able to pay for items they purchase using their smartphone and the payments made can be converted to fiat currency instantly or be kept in the cryptocurrency in which they were paid, according to the announcement.

Dogecoin Responding To The News

A worldwide brand like Gucci announcing the acceptance of crypto payments is a big move for the crypto market. However, Dogecoin has not respected this news the way its investors would expect. The meme coin which had jumped after Musk’s bid to buy Twitter had been approved had subsequently gone on a long-suffering downtrend.

This downtrend has continued despite the news of Gucci accepting payments in Dogecoin. It continues to trend at the $0.13 level with no real sign of significant movement upward. This is a direct result of the low momentum that has plagued the digital asset after losing more than 700,000 holders since the start of 2022.

Since the ‘Dogefather’ Elon Musk is yet to finalize his purchase of Twitter, it is expected that the meme coin is lying in wait for the news to break. However, it seems Musk seems to have found a new pet project in ApeCoin after changing his Twitter profile picture to BAYC avatars causing the cryptocurrency to gain 20% minutes following the change.