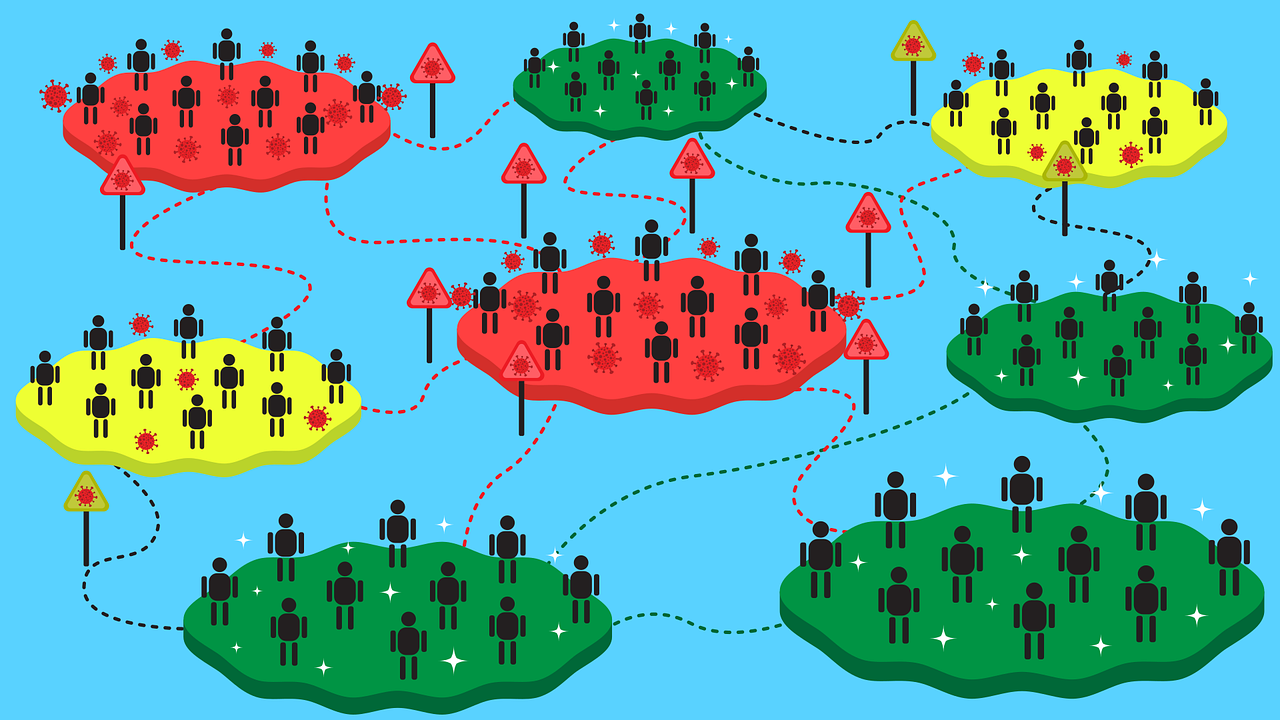 The crypto world is still feeling the aftershocks of the FTX saga over a month after the exchange collapsed. Binance, the world’s largest exchange, has not been left out, with FUD at an all-time high. Insolvency is now a real fear in crypto since some prominent organizations had ties with FTX. Investors also have a low level of trust in exchanges, sparking massive withdrawals that also affected Binance.

Related Reading: Crypto To The Rescue: Why The UN Is Sending War-Torn People In Ukraine Aid In Stablecoins

Despite the best effort of Changpeng Zhao, CEO of Binance, to allay these fears, some crypto enthusiasts hold contrary opinions. After the arrest of Sam Bankman-Fried, former CEO of FTX, most people had hoped that the saga was nearing its end. However, Scott Minerd, CIO of Guggenheim Partners, stated that more negative effects would occur.

Minerd believes that FTX’s demise will create a ripple effect of hurt for crypto organizations and investors. However, he also stated that the market crash could be beneficial since it would snuff out worthless projects.

The FTX drama disrupted activities in many organizations, including Genesis and BlockFi. Genesis suspended all lending services in the aftermath of the collapse. Other establishments, such as Multicoin Capital, Temasek, and Paradigm, recorded losses due to their exposure to the FTX exchange.

Minerd, however, stated that the crypto industry would weather the storm and likened it to the internet bubble of the late 1990s. He noted that a washout similar to that period would occur, and there will be survivors.

According to Minerd, the digitization of money is still in its early stages. As it grows, there’s a need for a proper regulatory framework to make it legitimate.

Minerd had previously been bullish on bitcoin, in 2020 predicting that it could rise to $400,000. However, he pushed the prediction further a few months later, saying it could increase to $600,000.

By May 2021, he seemed to backtrack on his initial crypto sentiment, comparing the crypto market to “Tulip Mania” in the 17th century. In July 2022, he stated that BTC could fall to $15,000. He also declared that he has no plans to invest in it anytime soon due to uncertainty.

Unfortunately, BTC fell to a low of $15,500 just before FTX filed for bankruptcy, proving Minerd’s predictions of uncertainty.

Edward Dowd Believes In Survival Of The Best Crypto

Edward Dowd, the former managing director of BlackRock, shares the sentiments of Minerd. Earlier this year, he had stated that only robust digital currencies would survive the turbulent times.

He also sees bitcoin as one of the survivors based on the technology, transparency, and financial independence it offers.