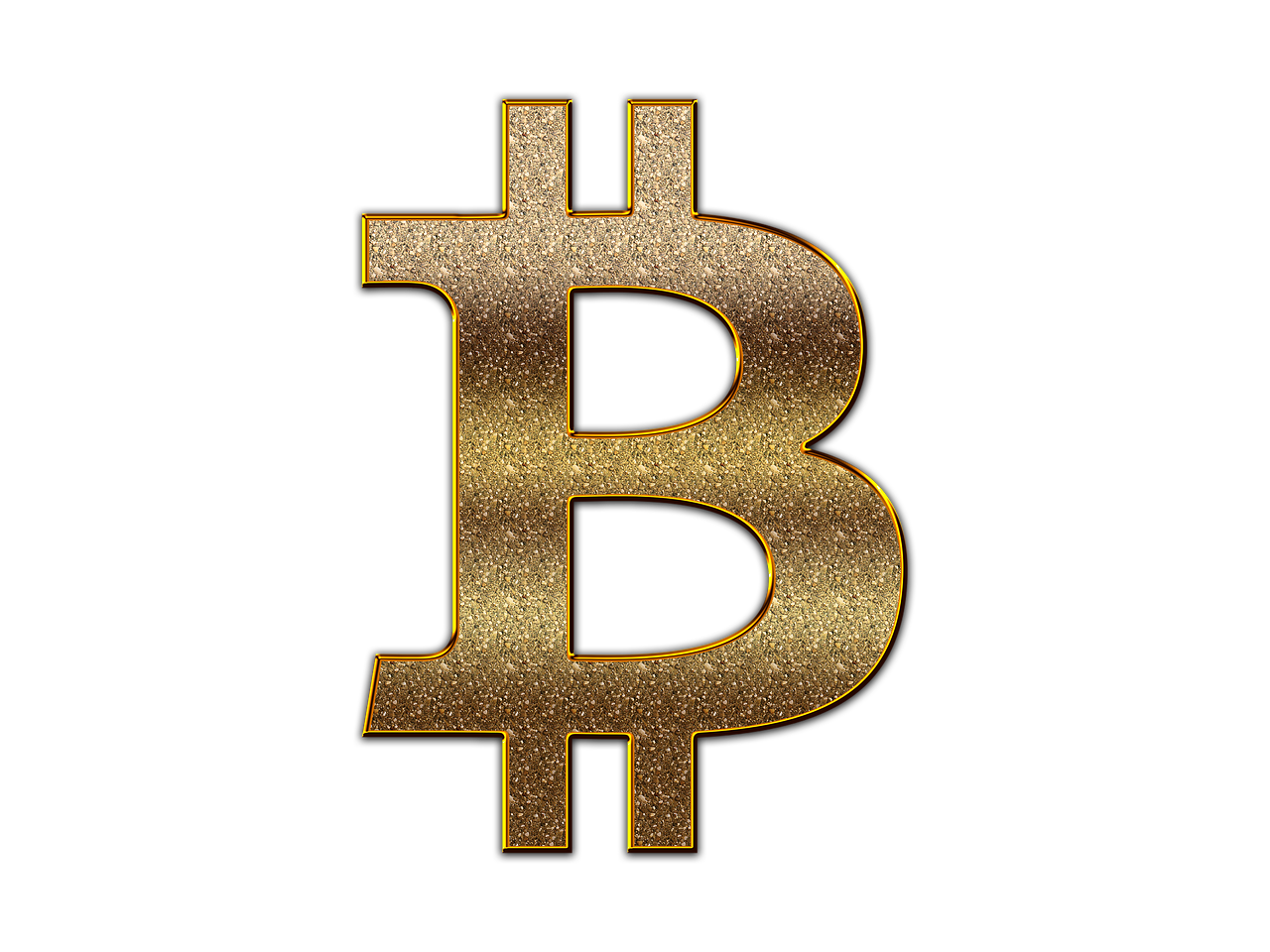 The 2023 edition of the Guinness World Records was launched last month. This latest edition included a wide range of different achievements from many sectors, it recognized the crypto space fully under ‘Cryptomania’ with the inclusion of Bitcoin, NFTs, and other crypto events. Also, the record noted the rise of TikTok and space travel events.

Guinness World Records has taken a tour into the virtual world in the report. The 2023 edition brought in a new category tagged ‘Cryptomania.’ This unique aspect added information about Bitcoin and several blockchain events.

Don't wait! Jump on this Crypto Deal and get a 150% Welcome Bonus plus 100 Free Spins on your deposit today!
Related Reading: Bitcoin Beats 3 Of America’s Biggest Banks In Terms Of Market Cap – Find Out Here

Data from the Guinness World Records are acceptable and relevant globally. The inclusion of the crypto space and its numerous events in the records create an essential significance for the industry.

This proves that the crypto sector and blockchain technology have become popular public subjects within the past few years.

Bitcoin Growth And Solution Puts It In Records

The recognition of Bitcoin was not surprising as it has grown significantly over the years. As a result, BTC has become the most valuable crypto asset. As of March 2022, Bitcoin boasts a market capitalization of $816.69 billion. Also, the record recognized that asset as the first global decentralized cryptocurrency after its launch in early 2019.

The Guinness World Records described the aim of developing the leading crypto asset. According to the Records, Bitcoin was created to solve the issues associated with regulating digital currency.

In addition, its purpose was to eliminate the interference of centralized organizations or third parties in digital transactions. The Records noted that other attempts depended on a trusted third party for operations before Bitcoin launched.

The Guinness Book included El Salvador in its records. In addition, it noted the nation as the first to adopt Bitcoin as a legal tender in June 2021. 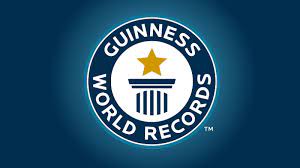 According to its description, it expects the move from El Salvador to lower costs for international transfers. This consideration is vital for a country that depends on more transferred funds from workers oversea. The fact that the World Bank condemned the move didn’t elude the Records.

With the inclusion of NFT, the Records recognized CryptoPunks, an OG NFT project, as the most expensive NFT collectible. This was after CryptoPunk #5822 was sold for $23.7 million (worth 8,000 ETH) on February 12, 2022, to Deepak Thapliya.

Additionally, the Records captured Fan tokens. It placed Manchester City’s token as the most valuable fan token. The token was launched through Socios in June 2021 and has a market cap of about $47.1 million as of March 24, 2022.

The global leading crypto exchange, Binance, disclosed it hit a Guinness World Record last week. That was after its recognition of conducting the largest crypto lesson to date. The Binance’s lesson on October 7, 2022, at Blockchain Land Nuevo Leon had 289 persons in attendance.

Related Reading: Missing Cryptoqueen Associates Face Fraud Trial In Germany – Where Is She?

A spokesperson of Guinness World Records stated that each edition of the record reflects on the most discussed topics and areas by their readers in the year.

Information indicated that crypto and its related areas emerged as crucial subjects and issues, just like TikTok and space travel. Hence, the spokesperson noted that they would keep a close watch on the crypto space in the next few years.