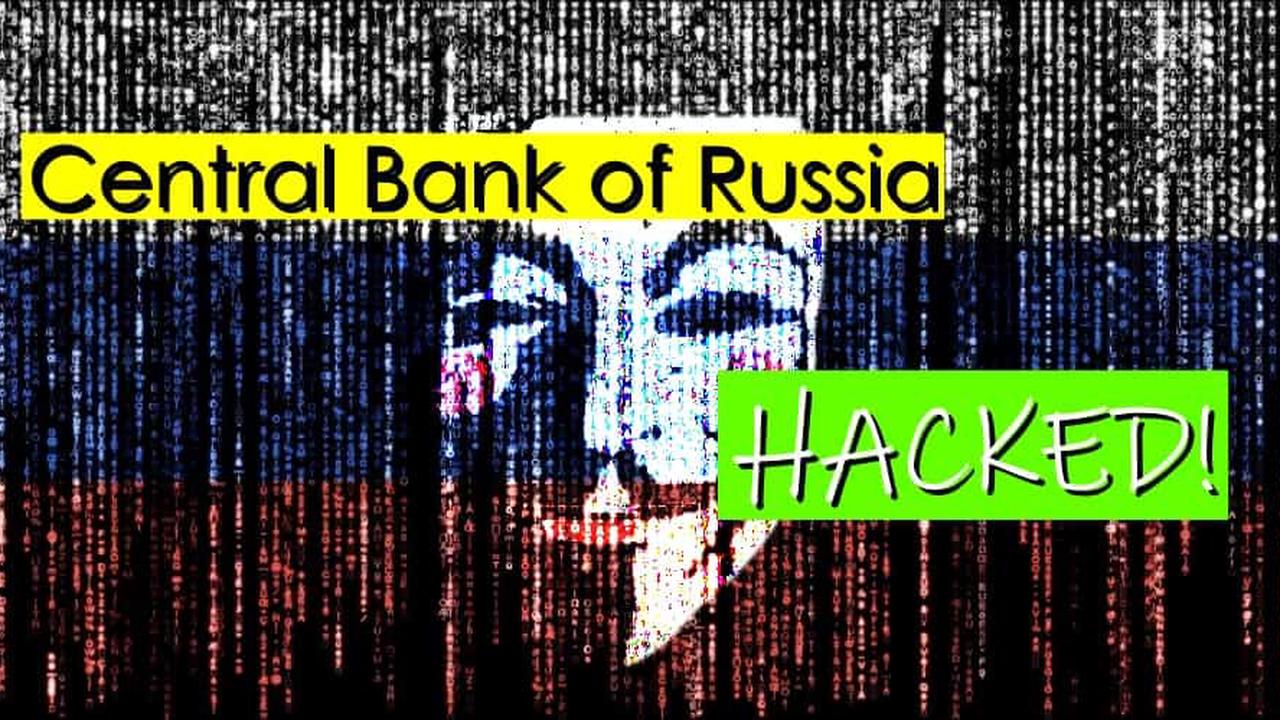 Anonymous keeps its promise by renewing its attack on the cybersecurity firewalls of Russia’s Central Bank.

According to various news sources, the international hacker collective Anonymous claims to have hacked Russia’s Central Bank and is threatening to leak 35,000 files including “secret agreements” within the next 48 hours.

A group associated with the international hacktivist collective, known on Twitter as @Thblckrbbtworld (The Black Rabbit World), has claimed the leak of 28GB of CBR data.

Anonymous Makes Good On Its Word

The hack was carried out as part of operation “OpRussia” in protest of Russia’s invasion of Ukraine. The leaked material is now available for public download, according to reports.

On the other side, Distributed Denial of Secrets (a.k.a. DDoSecrets), a non-profit whistleblower organization, has indicated that it will archive all material on its official website.

“Now that we have obtained your economic secrets, you will quiver in fear, Putin.”

The CBR did not answer to The Independent’s request for comment prior to publication.

Numerous other Russian organizations have been targeted by Anonymous as part of a solidarity effort in support of Ukraine following the country’s invasion on February 24.

Russia’s central bank is responsible for safeguarding and protecting the Russian currency, whose value has plunged as a result of the country’s numerous international sanctions.

At the start of this month, the Russian rouble had fallen by up to 30%, with inflation reaching 20%.

The breach comes as speculation about the future of central bank head Elvira Nabiullina has intensified in recent days.

She was caught looking despondent during a Kremlin meeting and posted a cryptic video in which she conceded the Russian economy was in a ‘extreme’ status and stated, “We all wish this had not occurred.”

Additionally, the hacker group has threatened to impair Russia’s internet infrastructure, specifically the Kremlin, the State Duma, and the Defense Ministry websites, as well as government-run television networks such as Russia Today (RT) and various streaming platforms.

Along with Russian enterprises, the group has waged a campaign against foreign firms that have not yet ceased operations in Russia.