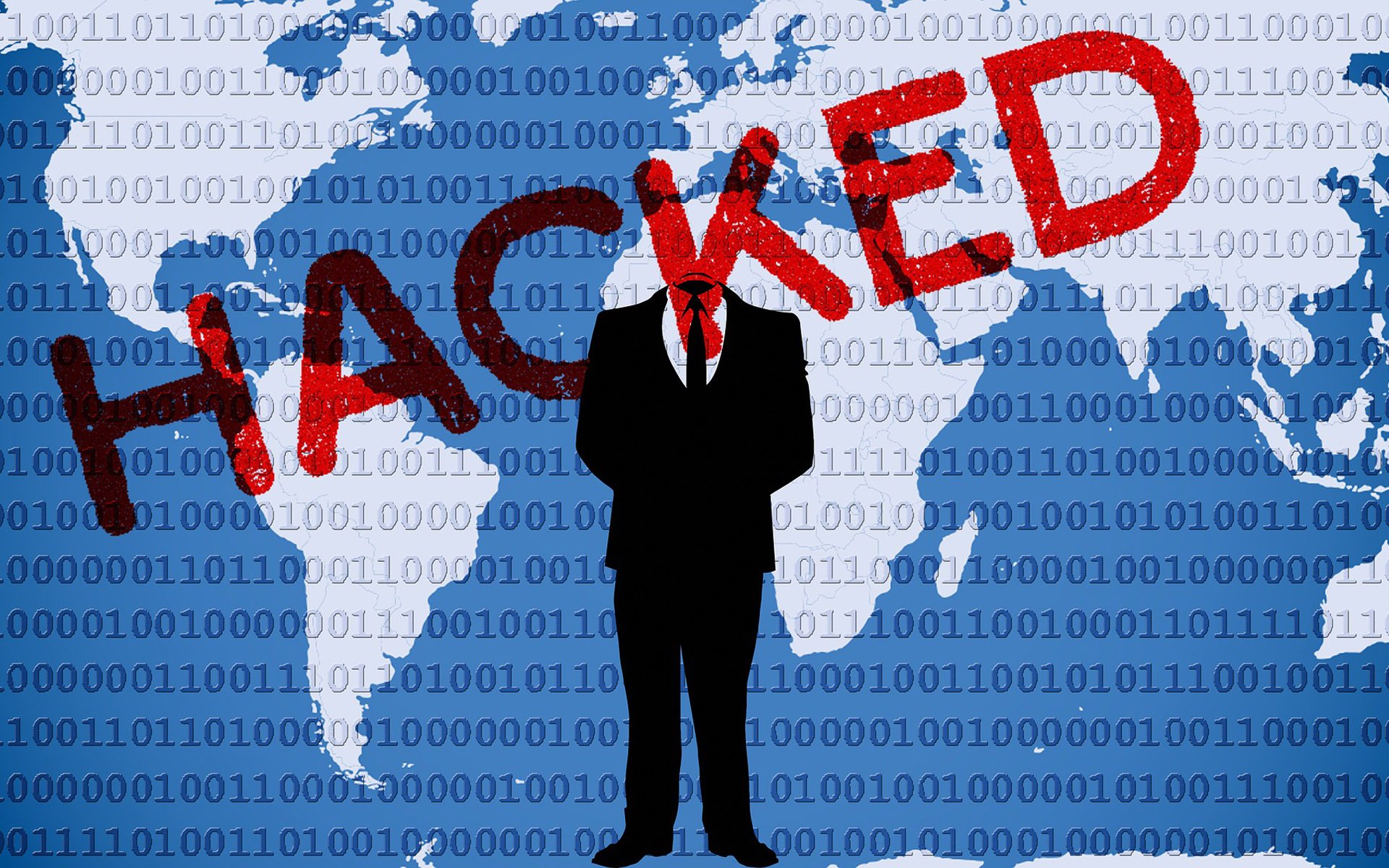 Hackers Steal Over $75 Million in Bitcoin from NiceHash

Slovenia-based NiceHash, the cryptocurrency mining marketplace where users can rent their unused hashing power, announced on Wednesday that they had been hacked, resulting in a loss of funds estimated to be worth more than $75 million USD at current Bitcoin prices.

The announcement, made via social media, indicated that NiceHash had suffered a massive security breach during which hackers were able to compromise the company’s payment system and steal the contents of both NiceHash’s wallet and – according to some reports – some customers’ wallets as well. At press time, NiceHash’s website remains closed for maintenance.

While NiceHash had not yet announced the total number of bitcoins stolen by the hackers at the time of the breach, company marketing executive NiceHash Andrej Škraba told Reuters that they had been the victim of “a highly professional” heist that yielded about 4,700 bitcoin, which at the time of the theft was valued at over $63 million. With Bitcoin prices continuing to climb, however, that total now stands at over $75 million based on Bitcoin’s current estimated value of more than $16,000.

Needless to say, people aren’t happy. NiceHash operates as a company that pairs crypto miners with those who have spare computing power. Most of the company’s customers mine altcoins and then exchange them for bitcoins. While most withdraw their coins, quite a few leave them on NiceHash’s platform. As of now, NiceHash is recommending that their customers change their passwords. 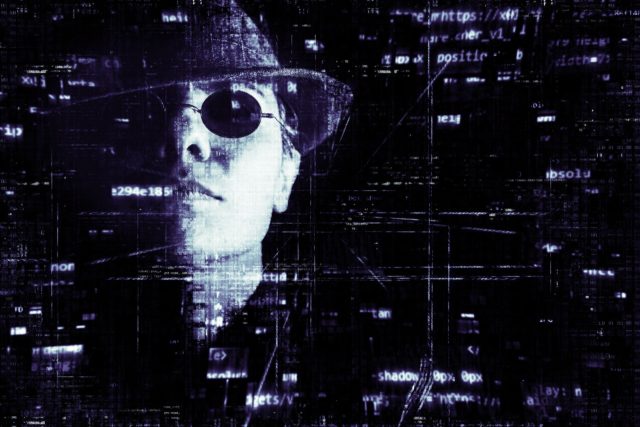 While not confirmed in any way to be related to the Bitcoin theft, information has surfaced on Reddit through user /u/YadaBadaDoo that NiceHash’s founder and CTO, Matjaz Skorjanc, is himself a convicted criminal, having been convicted in 2013 of having created the Mariposa botnet, assisting others in “wrongdoings” and money laundering. Articles published on BBC and Phys.org confirm the redditor’s findings.

This is just but the latest in a string of high-profile hacking attempts in the crypto world. About $150 million in ETH was frozen due to a vulnerability in Parity’s wallet last month. Before that, around $30 million in ETH (now worth $62 million) was stolen from Parity in July. As cryptocurrency continues to rise in value, you can bet plenty of thieves and hackers are going to continue to steal what they can.

Were you impacted by the theft of the NiceHash Bitcoin wallet? What do you think about this latest theft? Let us know in the comments below.