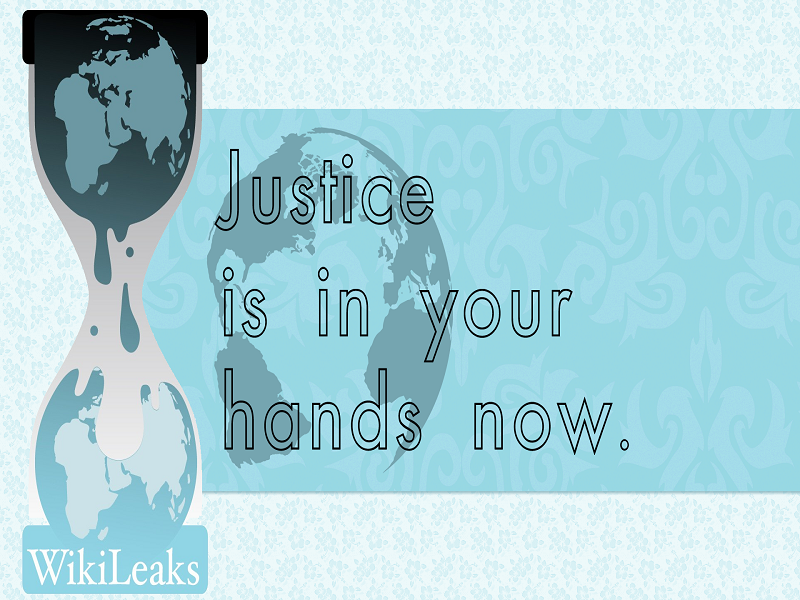 Hacking Team has made a lot of media headlines over the past year. Not only because this collaborative is known for its hacking exploits all over the world, but also because of their contacts with governments around the world. Ever since Hacking Team became the subject of a hacking attempt themselves, a lot of people have been wondering what day-to-day operations for this group looked like. Apparently they were keeping a very close eye on the evolution of the Bitcoin ecosystem. 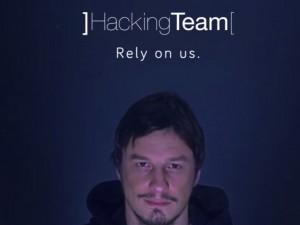 WikiLeaks has unveiled over one million emails from the Hacking Team surveillance malware collective. As part of this release, Internet users from all over the world can gain valuable insights as to how the team communicated behind the scenes, and what types of topics were discussed. Among the internal emails are a few references to Bitcoin and the digital currency ecosystem.

The first of two emails that caught our attention touches upon the subject of Sidechains, Ethereum, and ZeroCash. Apparently, Hacking Team got this information from a TechCrunch article discussing cryptocurrency and the evolution of the blockchain ecosystem.

As one would come to expect, Hacking Team CEO David Vincenzetti had his own thoughts on this matter:

“MY VIEW: Just a bunch of fascinating u-topias (the original the Greek etymology is U-TOPOS, that is, IN NO PLACE) .

THE PROBLEM: The present cryptocurrencies provide an unacceptable transactional anonymity level and therefore they are the currencies of choice of criminals. You compute, you create something which is called money, such money is accepted by somebody and you get something, nearly anything in return. Peer to peer translations, no clearing houses, no overall Government supervision. It won’t work.”

It is important to keep in mind this original email conversation is dated on December 14, 2014, At that time, the discussion of sidechains was heating up, and the launch of Ethereum was something a lot of digital currency community members were anxiously waiting for. Fast forward to today and Ethereum is seeing a fair share of success. Sidechains, on the other hand, have still not come to fruition in the Bitcoin ecosystem.

A Different Attitude Towards Bitcoin 2.0 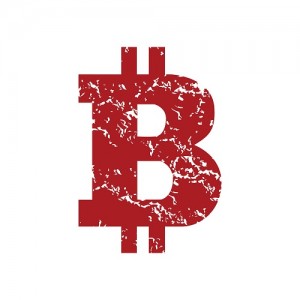 The second Hacking Team email talks about a different article written by the Financial Times, discussion the Bitcoin 2.0 ecosystem.  Strangely enough, CEO David Vincenzetti has no snarky remarks about this article, and he even seems to agree with most of the points raised. Quite a different attitude compared to the TechCrunch post.

It has to be said, however, that the Bitcoin 2.0 article talked more about the technological possibilities and less about the “hype” surrounding the projects in development. During the time of publication of this Financial Times article, discussions had already started on how to upgrade the blockchain infrastructure to handle a wider range of transactions.

Furthermore, other topics were discussed, such as digital ownership of physical assets, distributed digital marketplaces, and alternative blockchains. Previous topics, such as Ethereum and sidechains, are touched upon again in this specific article, but from a different and more professional angle. Perhaps the different writing style pleased the Hacking Team CEO more than the Techcrunch writeup.

What are your thoughts on Hacking Team keeping a close eye on the evolution of Bitcoin and the ecosystem? Do you agree with the views of David Vincenzetti? Let us know in the comments below!