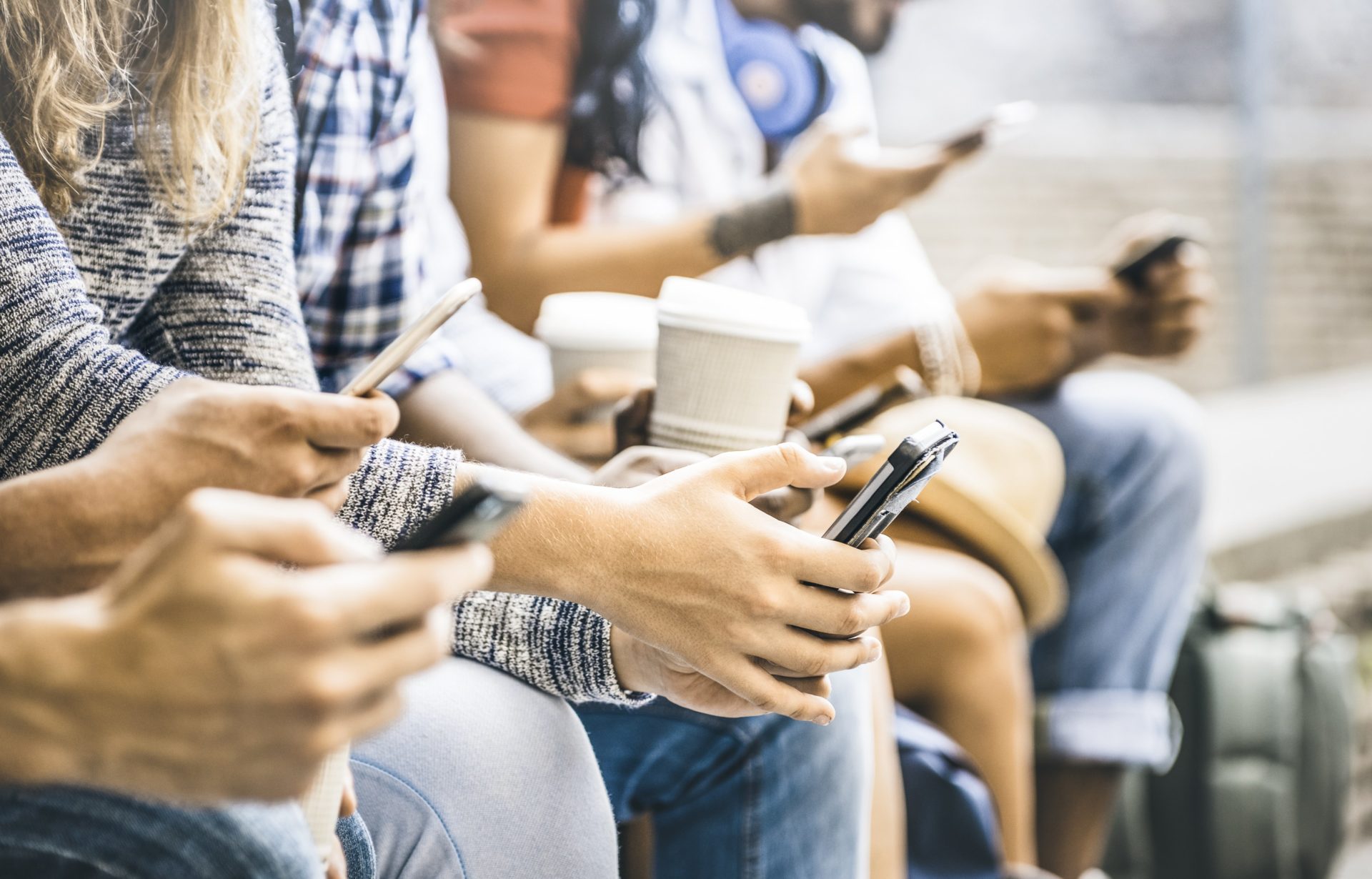 Half of American Millennials Interested in Using Crypto Exclusively

A new study among 1,202 adults revealed that around half of the American millennials are interested in converting to cryptocurrency primarily, as opposed to the U.S. dollar.

The largest cryptocurrency dominates the markets, currently accounting for 54.8 percent of the entire market capitalization according to CoinMarketCap. While other cryptocurrencies abound, Bitcoin remains the most important and popular — especially for millennials.

However, Bitcoin (BTC) [coin_price] is also leading the ranks in terms of popularity. The online survey carried out by the research service YouGov Omnibus between August 29th and 30th revealed that 79 percent of Americans are familiar with at least one type of cryptocurrency. 71 percent of those said that they’ve heard of Bitcoin, while the next best-known is Ethereum with 13 percent.

Interestingly enough, men seem to be more aware of digital coins — only 13 percent of men said they have not heard of any kind of cryptocurrency compared to the 27 percent of women providing the same answer. 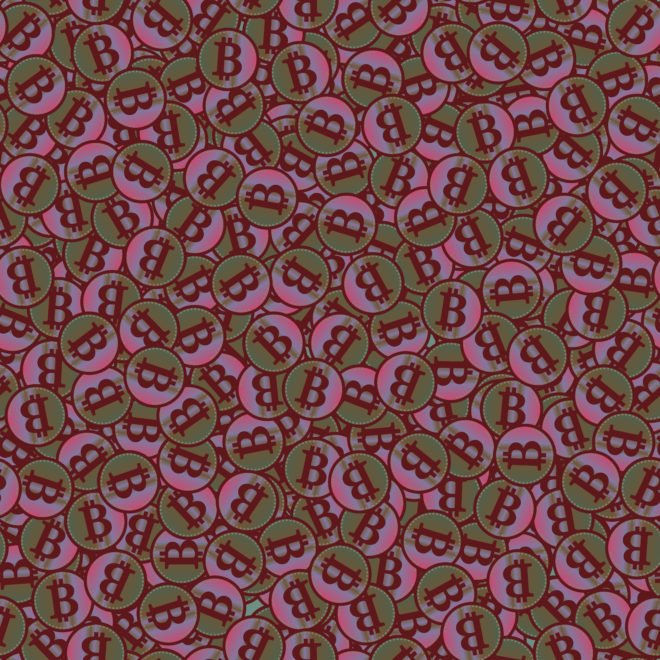 According to the study, 36 percent of Americans believe that cryptocurrencies will see widespread adoption and will be accepted as a means for legal purchases within the next decade. 44 percent of those who have adopted this view are millennials.

It’s also worth noting that around 48 percent of millennials said that they are interested in using a cryptocurrency rather than the U.S. Dollar.

At the same time, 87 percent of the study’s interviewees said they’ve had no interaction with Bitcoin. Half of that grouping said they don’t intend to buy it and that they are glad they didn’t do so earlier as well. About 15 percent said they regret not buying Bitcoin when prices were lower, and they also feel that it’s too late to buy in now.

What do you think of the new survey on cryptocurrencies? Don’t hesitate to let us know in the comments below!