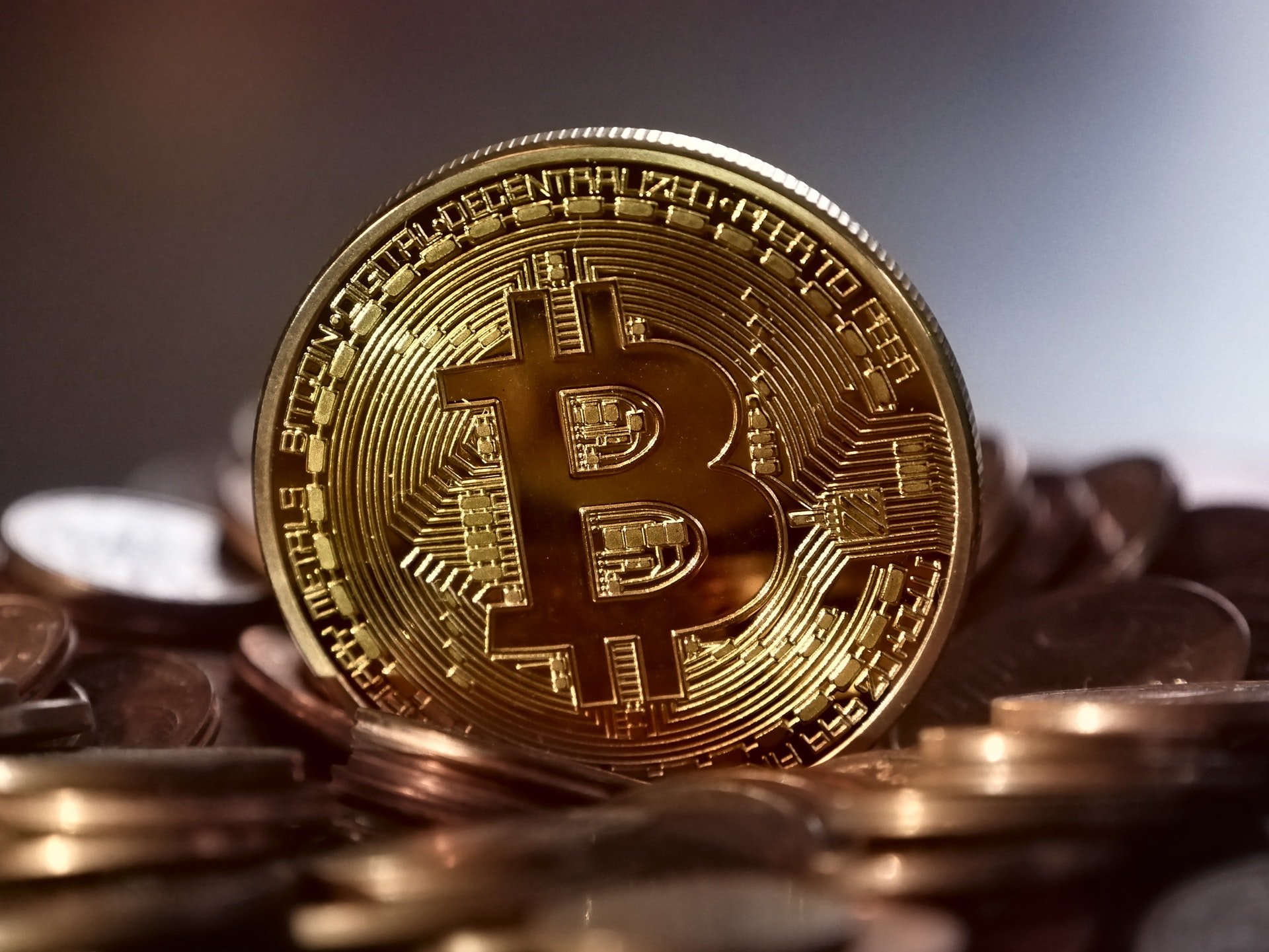 The Bitcoin whitepaper was released back in 2008 by a person or group going by the name Satoshi Nakamoto. Today marks nine years since the Genesis block, the first block ever mined, was created.

It’s been a long road, but the network is now nine years old. The first block, created by Bitcoin’s creator, was mined one January 3rd, 2009 at 6:15 PM UTC. When blocks are created, the miner who produces them can leave a message in the block. Most mining pools will simply state their name along with maybe support for a proposal currently on the table. Satoshi created Bitcoin amid the housing and real estate crash during the latter half of the last decade. The first block has this etched into it, for all time:

This quote gives some serious insight surrounding the motives of the anonymous developer. Satoshi continued the project until 2010, when he handed over the role of Lead Maintainer to then-Core developer Gavin Andresen. After that, he disappeared from the community and has yet to be heard from since.

1 bitcoin first hit parity with the US dollar in February of 2011, and by the middle of the year, it was over $30. This price would not last forever, however, as by the end of the year it was back at just around $2. In April 2013, Bitcoin managed to top out at over $250 before crashing back down to under $100. Bitcoin’s price flirted with the quadruple-digit mark and finally surpassed it during the MtGOX crisis.

MtGOX was an extremely popular Bitcoin exchange back in the day, responsible for more than half of the Bitcoin transaction on the network. It turned out that MtGOX was insolvent, and had a trade bot artificially pumping the price.

The price crashed quickly and continued to go down for a while, bottoming out at $600. This event was followed by nearly a two-year bear market, with little to no price growth. It wasn’t until 2016 when the value started to pick up again, and by the end of the year, it was back over $1000.

Bitcoin has a massive amount of momentum going for it right now, and 2018 is slated to be just as exciting. With technical upgrades that will revolutionize the network coming through the pipeline such as Lightning Network, along with traditional financial institutions starting to get into the market like the CME and CBOE futures markets, the next 12 months will be very interesting.

Where do you see bitcoin going in 2018? Are we in for another multi-year bear market? Let us know in the comments below!