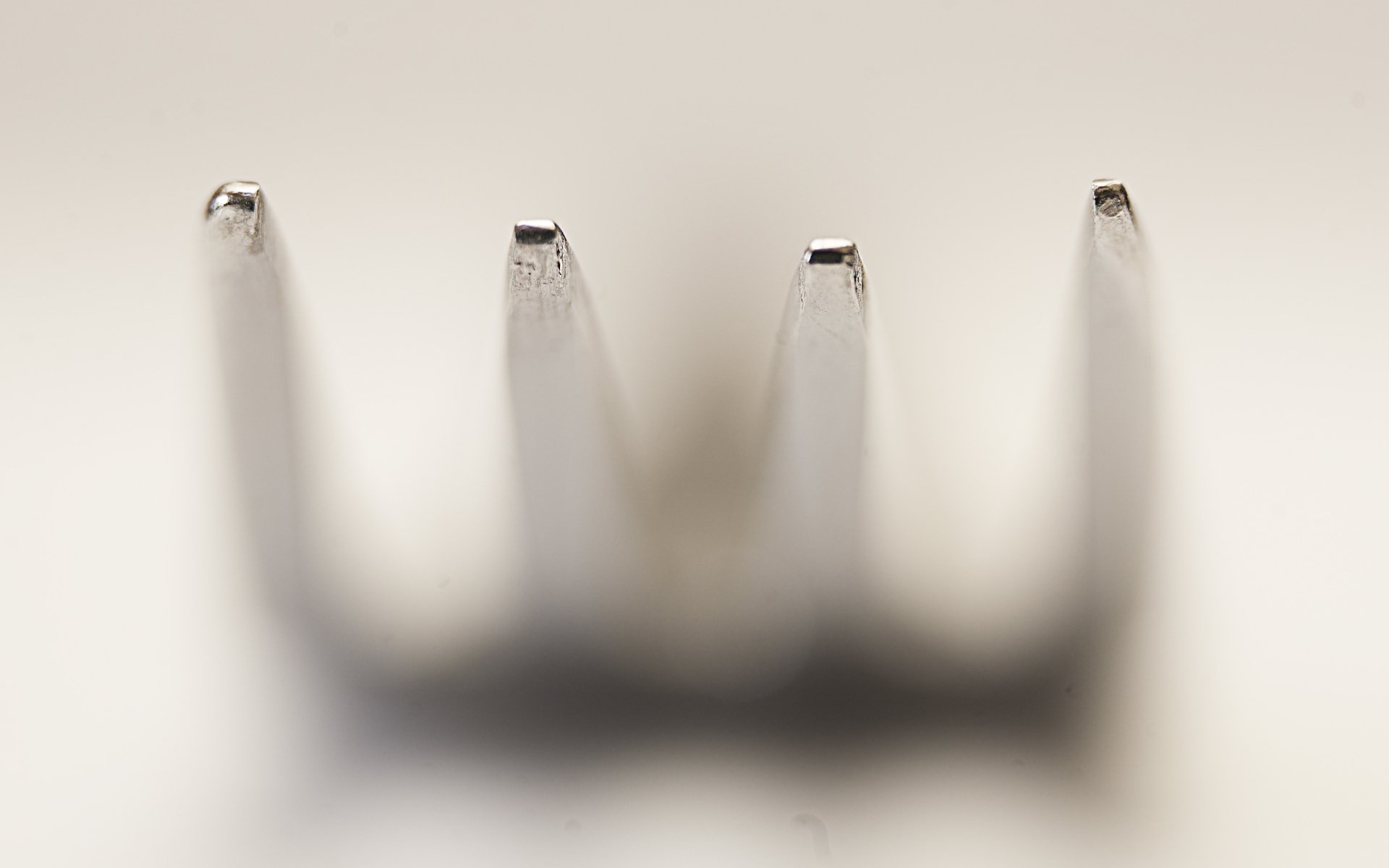 American Nobel Laureate, economist, academic, and best-selling author Robert Shiller claims Bitcoin may be extinct in 100 years — and hard forks will be to blame.

Nobody can accurately see 100 years into the future, but prominent economist Rober Shiller claims Bitcoin may go the way of the West African Black Rhinoceros — that is to say: extinct.

According to the Yale professor, hard forks will be to blame for the dissolution of the first and foremost cryptocurrency. Shiller told CNBC’s Trading Nation:

Bitcoin won’t look anything like it is today [in 100 years]. It will have a different name, if it exists. There will have been many hard forks changing it and changing it. And, it’ll be a matter of dispute whether it exists or not.

One may easily argue that the sheer amount of Bitcoin hard forks indeed does very little to benefit the most mainstream cryptocurrency. In fact, there remains a civil war of sorts between Bitcoin (BTC) and Bitcoin Cash (BCH) — the fourth largest cryptocurrency by market capitalization — with the latter actively making attempts to claim the Bitcoin name for itself while rebranding the former to Bitcoin Core.

Adding to the confusion is the fact that a group of developers has recently embraced the Bitcoin Core moniker perpetuated by some Bitcoin Cash proponents — having launched a cryptocurrency under the same name (BTCC) while calling it the real open source, peer-to-peer electronic cash.

For those who have yet to dip their toes in Bitcoin’s waters, the widespread co-opting of the market leader’s name can be overwhelming — particularly when trying to figure out which is the “real” Bitcoin.

Hard forks may not be the only reason Bitcoin dies in a century or so.

Shiller also claimed that the gold-standard of cryptocurrency could fade away into obscurity as times change. He explained:

The one scenario is that something like what happened after 2013 when bitcoin topped $1,000, and then lost 80 percent of its value. It looked like bitcoin was just fading away.

The prominent economist also added that Bitcoin “looks like a bubble,” but still noted that nothing is certain, stating:

It’s so hard to predict these things.

Predicting Bitcoin’s future is made even harder by the fact that the market leader itself is a voluntary monetary network, meaning every user chooses to play by the rules of consensus. The bigger the network gets, the harder it becomes to change said rules.

Furthermore, Bitcoin will only tighten with future soft forks, offsetting the loosening of rules caused by controversial and irrelevant hard forks.

Where do you think Bitcoin will be in 100 years? Do you think hard forks will be to blame for Bitcoin’s extinction? Let us know in the comments below!