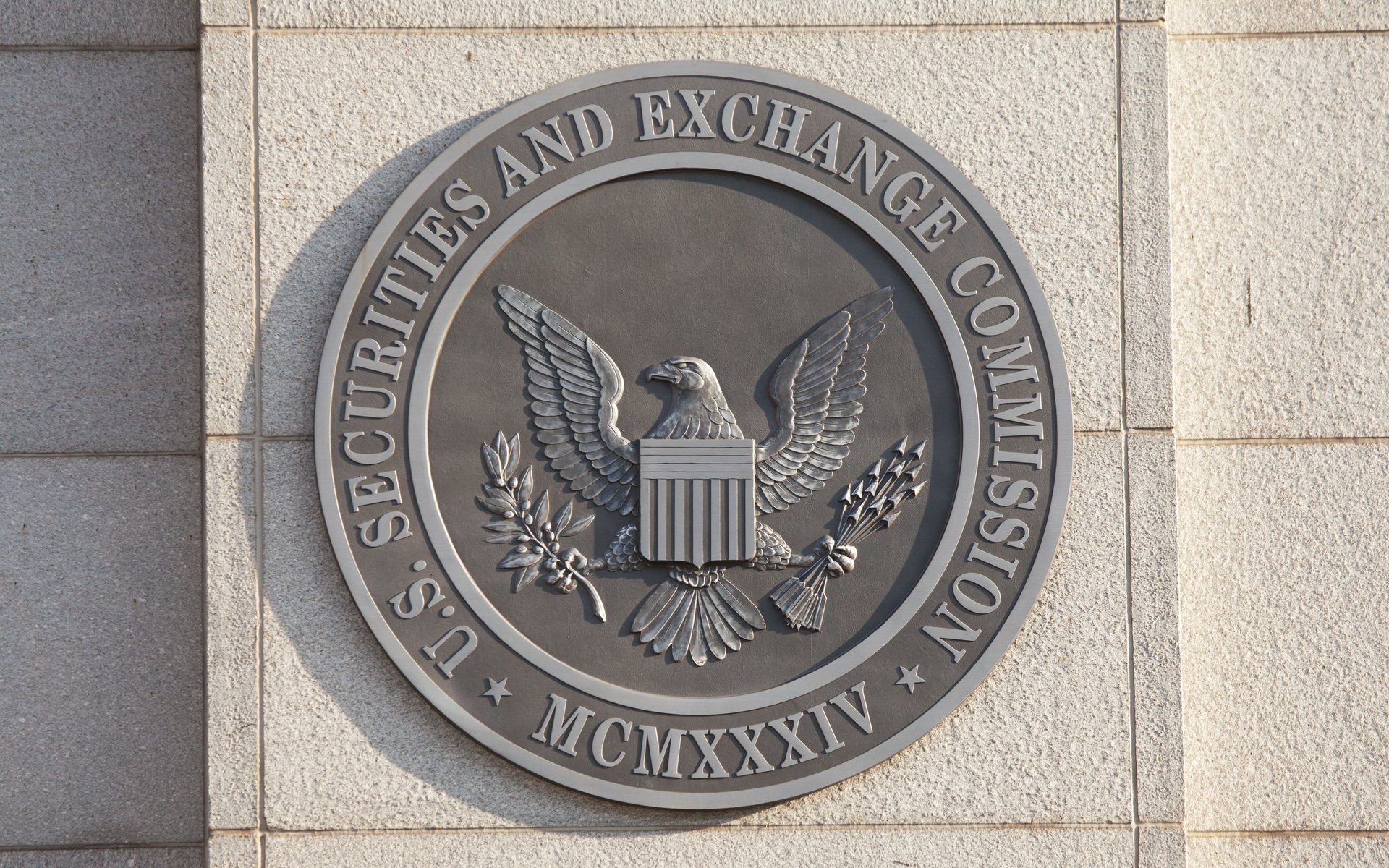 Has Kik Called The SEC’s Bluff on Crypto Tokens?

The ongoing dispute between crypto startup Kik and the SEC has this week seen a new defense fund set up and an extension to the Wells process.

Although crypto-lawyer, Jake Chervinsky thinks the lack of enforcement action is telling.

The dispute came to the fore in January this year, when Kik published the Wells notice the SEC had issued along with its own response. However, the SEC had been pursuing Kik since just three days after its September 2017 sale of Kin tokens.

Kik says it has so far spent $5 million on the ongoing legal defense. It has also seeded a new ‘Defend Crypto‘ fund with a further $5 million. Claiming that it is ‘the future of crypto on the line,’ it is calling on other parties to also donate to the fund.

Looks like they are going to take on regulators in court to create a Howey test for crypto.

Things are about to get very interesting https://t.co/wYjFKlumgP

Will Kik Get Its Day In Court?

Appearing on Laura Shin’s Unchained podcast, Kik CEO Ted Livingstone explained that the SEC has refused to clarify its position. Whilst it has said that it believes Kik’s token sale violated securities law, it hasn’t gone into any detail. 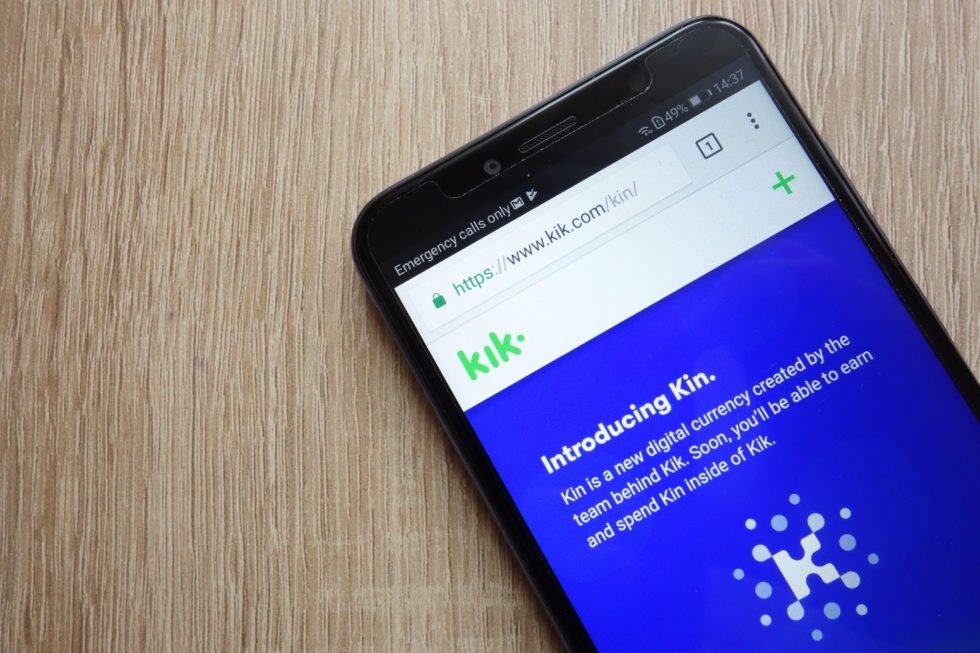 Livingstone seemed quite keen on the action to go to court. This would, he hopes, finally determine whether the SEC should have jurisdiction on cryptocurrencies. It may also come to define an updated ‘Howey’ test, to be applied when deciding if a token is a security.

The Howey test refers to a 1946 ruling on land parcels sold and packaged as part of an orange grove. It has four ‘prongs’ which must all be true for something to be considered a security. Namely:

The token has to be 1/ an investment of money in 2/ a common enterprise, 3/with an expectation of profits 4/ dependent on the efforts of others.

There are many who suggest that a 73-year-old ruling on orange groves should not be used in relation to cryptocurrency. In particular, it explicitly exempts currencies from being securities.

The SEC Has Not Enforced Any Uncontested Action

Kik is the first and only company which has seen fit to contest the SEC’s claims. As Bitcoinist reported, the SEC has apparently been lenient with companies who accept the action and pay the fine.

Cryptocurrency lawyer, Jake Chervinsky weighed into the discussion, pointing out the potential reasons for lack of SEC action.

People treating Kik's decision to challenge the SEC as a chance to relitigate the merits of ICOs are missing the point.

This matters because the SEC hasn't brought a single contested ICO enforcement action for a pure regulatory violation. If they don't now, they never will. ??

He suggested that not filing suit after issuing the Wells notice was akin to the SEC saying:

Both of these, he argues, is a big deal.

Although, it is perhaps beneficial for the entire crypto-industry (in the U.S. at least) if this does end up in court. That way there will be a clear set of guidelines to follow… and perhaps even a ‘Kin’ test to replace the Howey test.

What do you think of Kik’s response to the SEC? Share your thoughts below!