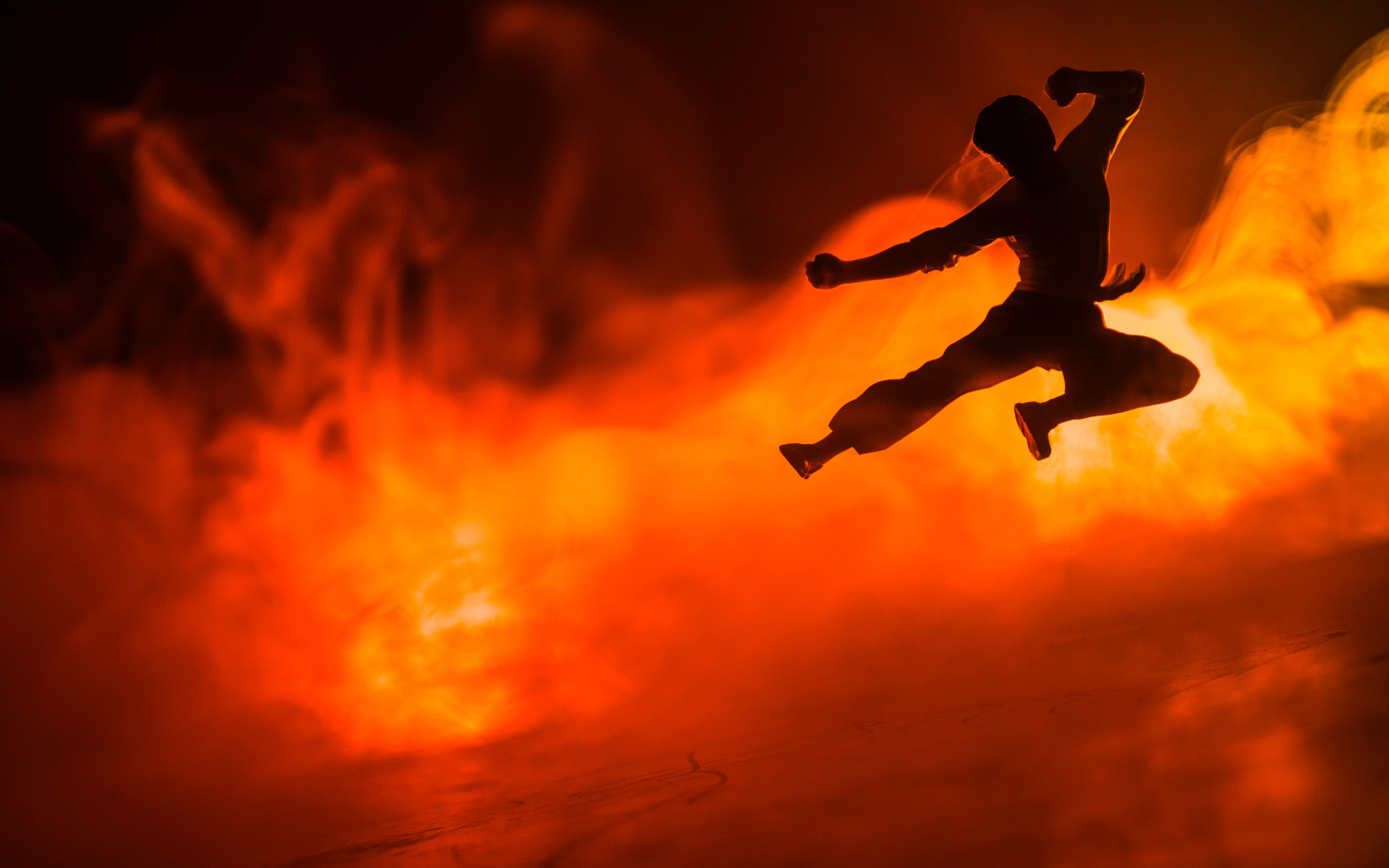 The Future of the ICO Hangs in the Balance

The US Securities and Exchange Commission took a fairly harsh view on ICOs, judging almost all to be undeclared securities. But isn’t that response just reactionary, over-broad and perhaps even a little bit lazy? Canadian messaging company, Kik, are fighting back, and the industry as a whole should be glad that they are.

The Promise Of Untold Wealth

Initial Coin Offerings (or token sales) appeared on the cryptocurrency scene in 2013, with notable offerings from Ethereum (raising $16m) and Stellar ($39m) the following year. They became the darlings of the industry by 2017, allowing unbridled raising of start-up capital, and generally impressive returns for investors.

Like all things crypto, ICOs went thermo-nuclear in 2017, as media-frenzy meant everyone wanted a piece of the action. With seemingly not enough pieces to go round, that $hitcoin you just bought at pre-ICO prices could score a ten-fold return, even before launch.

Enter the criminals and the woefully under-skilled. Through fraud and/or mismanagement, over half of all ICOs collapsed within four months of the token sale. 2018’s Ethereum price free-fall didn’t help matters either. Somebody needed to act.

In mid-2017, the SEC had issued a balanced and considered report, following investigation into the DAO project. The report warned ICO issuers and investors that securities laws ‘may’ apply to certain token offerings, DAO included. According to the commission, tokens which promised investors a return were essentially securities, implying that tokens with ‘utility’ were not.

This pretty much made sense to everybody. Selling a token as purely an investment was tantamount to selling company stock or bonds. Whereas a utility token didn’t need to go up in value, as it had other… um, utility. The fact that so many did was due to the buzz around any novel digital tokens at the time. That didn’t suddenly make these tokens securities.

Nobody wanted to see scammers in the space, so the scrutiny of the SEC was generally welcome. But still the speculators flocked, and they expected a return from every new token on the block.

They didn’t want the utility of a token, just an asset so they could get rich quick. And when they didn’t, they complained to the SEC… who weren’t very happy about it. Somebody had to save these idiots from themselves.

It started in February 2018, when SEC Chair Jay Clayton asserted that “every ICO I’ve seen is a security.” By June, Ethereum had distinguished itself as ‘not-a-security’, joining only Bitcoin as a decentralized cryptocurrency… although how decentralised is now debatable.

Pretty much everything else now fell into the category of securities, and the SEC started proceedings accordingly.

Through Kik and Kin

Kik’s first dealings with the SEC over their Kin token were friendly enough. Just a few informal questions. But over time, things ramped up and became more serious until the commission finally issued a Wells notice, outlining why they think there has been a securities infraction.

Kik’s defence hinges around the fact that it was sold as, and is in use as, a currency. Currencies being specifically excluded from being securities.

Of course, the internet has roundly mocked this, suggesting it is only used in apps, which Kik funded, but the internet is being a dick. By this argument Fortnite V-bucks are a security, as are Amazon vouchers, and perhaps even supermarket loyalty points.

“But,” says the Internet, “did Pantera and Polychain (who invested millions in the token presale) know that the tokens weren’t expected to make a profit?” with a smug look in its eye.

Sadly, we weren’t privy to that conversation. But at the time (Aug 2017), even if they read the white-paper, they likely still expected price to skyrocket, because, you know… August 2017. That still doesn’t make it a security.

But I Heard ICOs Were Already Dead

And you may well have heard it right here on Bitcoinist, but I respectfully disagree. The ICO has retreated, hurt and scared, into its cave, licking its wounds, and hiding from an uncaring world. How did it fall so far from grace? What must it do the regain its position at the crypto table?

It’s almost guaranteed that that the heavy-handed scaremongering of the SEC spooked the market far more than some dodgy ICO scammers. In trying to protect the greedy speculators with eyes too wide to read the small print, the SEC ensured that everyone got rekt… So thanks for that.

Tokens which clearly are securities, are now being shilled through STOs, but that’s really not in the pioneering spirit of Bitcoin. Neither are registration and securities regulations going to prevent STO investors from getting burned. This is not purely a crypto-phenomenon, and has been going on for as long as securities have existed.

Importantly, the SEC must accept that not all tokens are securities, however much investors wanted them to behave that way.

Kik fighting this in court is a good thing for the entire industry, and we should all hope they win. The SEC have overstepped their remit and need to be told so. ICOs are a perfectly valid way to raise funds in the crypto space. The current position of the SEC is only going to see its country falling behind because the Commission only has jurisdiction in the US.

Will Kik be successful in taking on the SEC? Share your thoughts below!