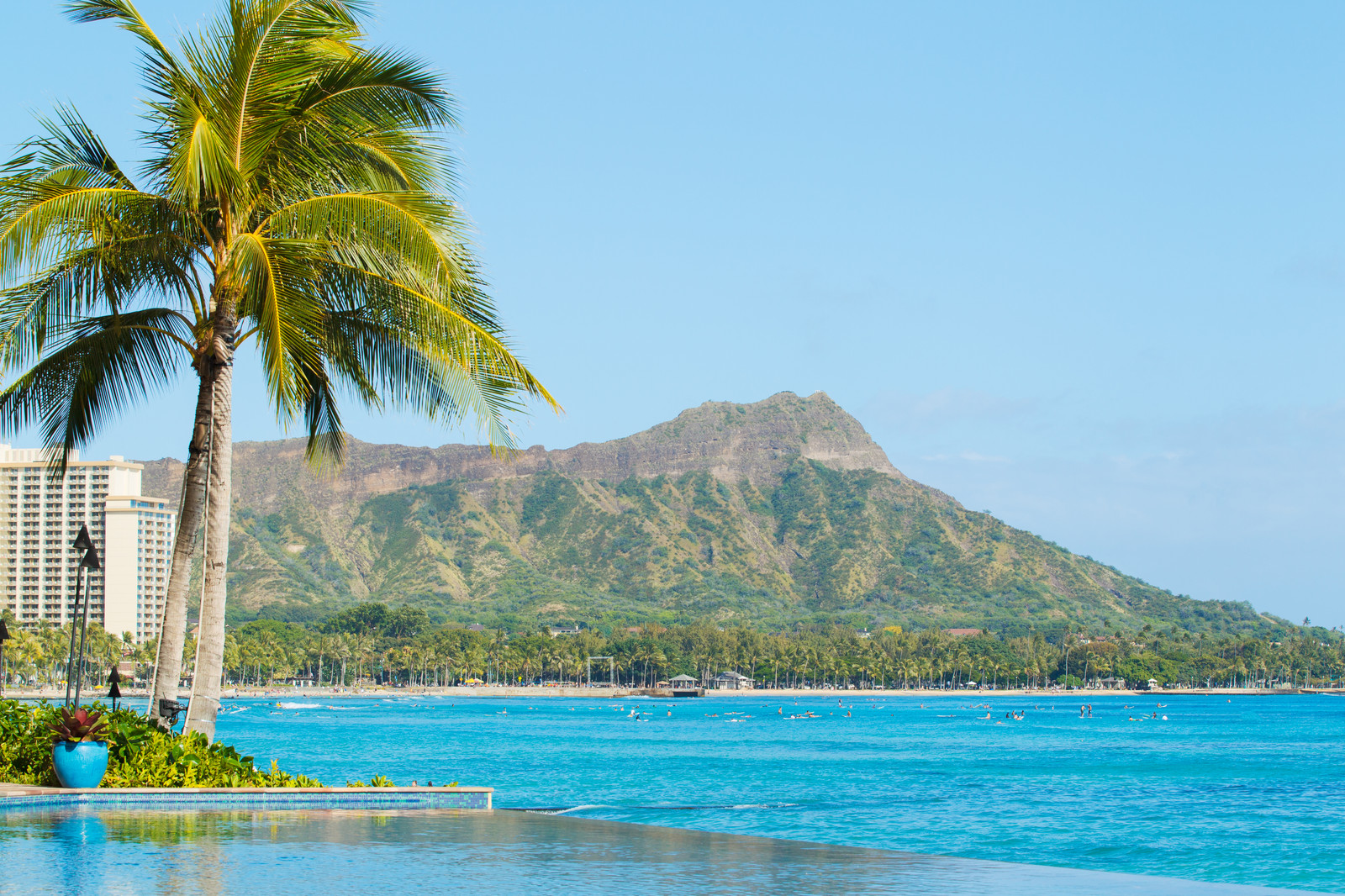 Hawai’i gets its first Bitcoin ATM

When you think of Bitcoin and other blockchain related technologies, the most remote island chain on the planet is generally not the first place that springs to mind. A fact highlighted by Hawai’i being ranked dead last on Forbes’ list.

While they used to say that about New York City, Honolulu is almost certainly a more difficult challenge to navigate; a much smaller market, very limited access, shipping laws that drive up the cost of basic goods, a regulatory body that is heavily focused on tourism… let’s just say we face a unique set of challenges here in Paradise. 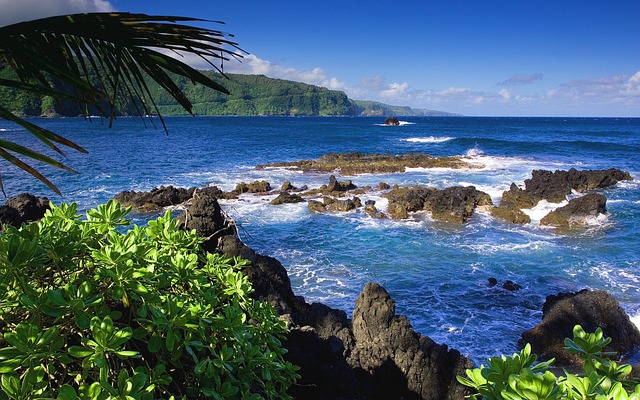 However, amidst an iconic backdrop that makes your social media profiles look like vacation advertisements it’s hard to get any sympathy from your friends doing business in “mainland” markets. To be fair, things seem like they are tough all around but this new emerging market could just represent a tantalizing prospect for Hawaii businesses and a beacon to the Pacific Region that, at the very least, the race is on.

If we can make it work here, an international city that functions as a bridge between Asia and North America (the two largest BTC markets) then it stands to reason we can collectively, make it work anywhere.

Launching in the most poetic location I’ve seen to date, an antique coin shop known as Hawaiian Islands Stamp and Coin. I mean… if you know of a more historically poetic location type to introduce bitcoin to a new market please tell us and we will endeavor to place a bitcoin dispenser there as well, posthaste. 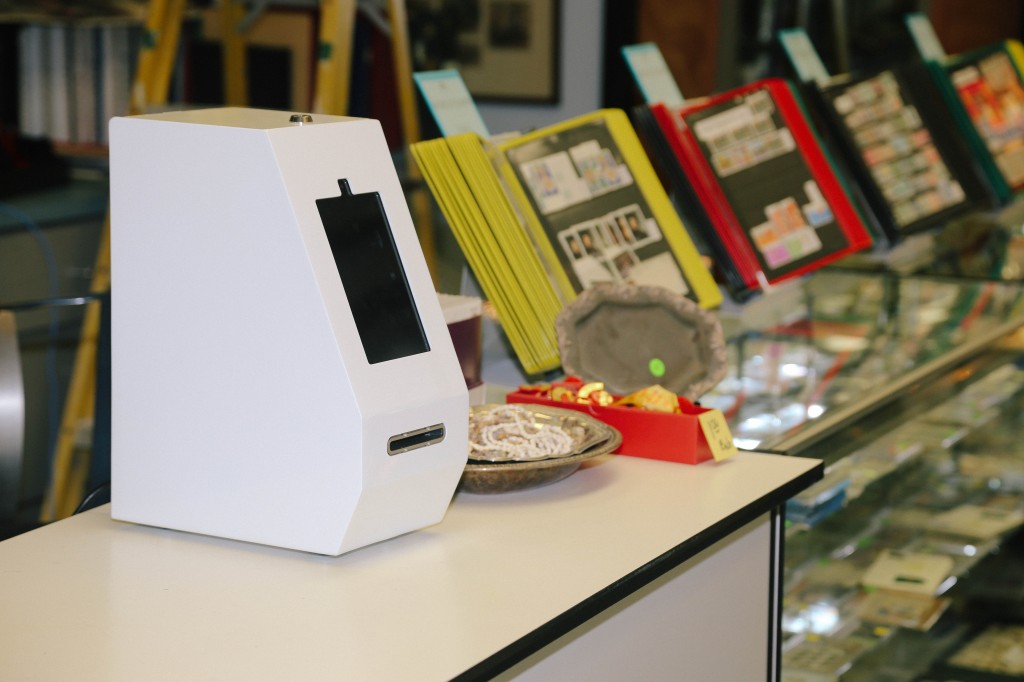 While most cities seem to be content launching in coffee shops or shopping malls (both perfectly worthwhile location types to place one in, mind you) the team at Pacific Blockchain displayed a little creativity with Hawaii’s first readily available Bitcoin dispenser. I like to think that by placing it in a coin shop, run by Don Medcalf, the guy that literally wrote the book on Hawaiian currency we’ve put in a little effort to merge old with new in a way that benefits both sides of the equation.

Having been in charge of unit stress testing and installation myself, I can say without a doubt that it was not a smooth or effortless launch. Having been stalled due to a bad wire/battery and having to pester the hell out of Jon Hannis over at Project Skyhook Skyhook (who was perfectly helpful and eventually sent over new guts for the unit) I am definitely glad to finally see it launch. 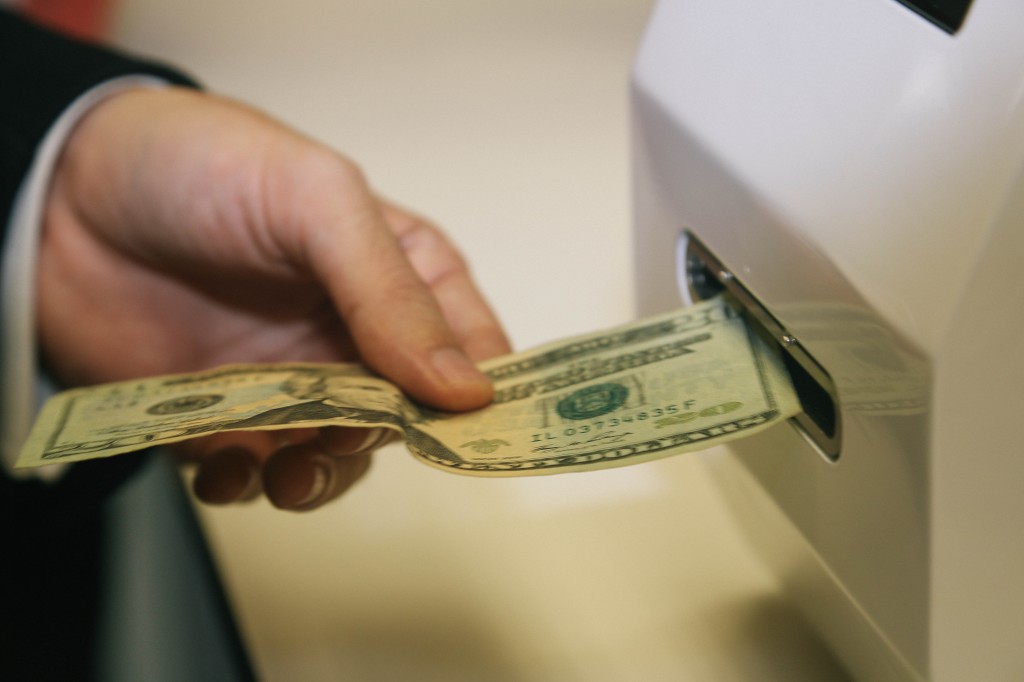 A tiny little portal, on a remote island that can lead anyone who looks into it, into the world’s first truly global market. No borders, friction-less (meaning it costs you less to send money to loved ones and it happens instantly), often times deflationary… I know us journalists like to extol on the advantages of cryptocurrency a bit much but we only do so because it really is better for very immediate, rational reasons. It may take some of the global population a while to savvy to that fact but they will and when they do…

Yet I digress, we mustn’t project too much into the future lest we fall victim to overbearing optimism. The truth is that right now, things are as exciting as we need them to be. Myself along with three others certainly believe so; CEO Mark Thacker, Sales Development Manager Bill Goten, and Lead Researcher Boaz Rozen. Together we’ve pledged to beat the drums as best we can here in Oceania while exploring every opportunity to use our unique geography to drive innovation. 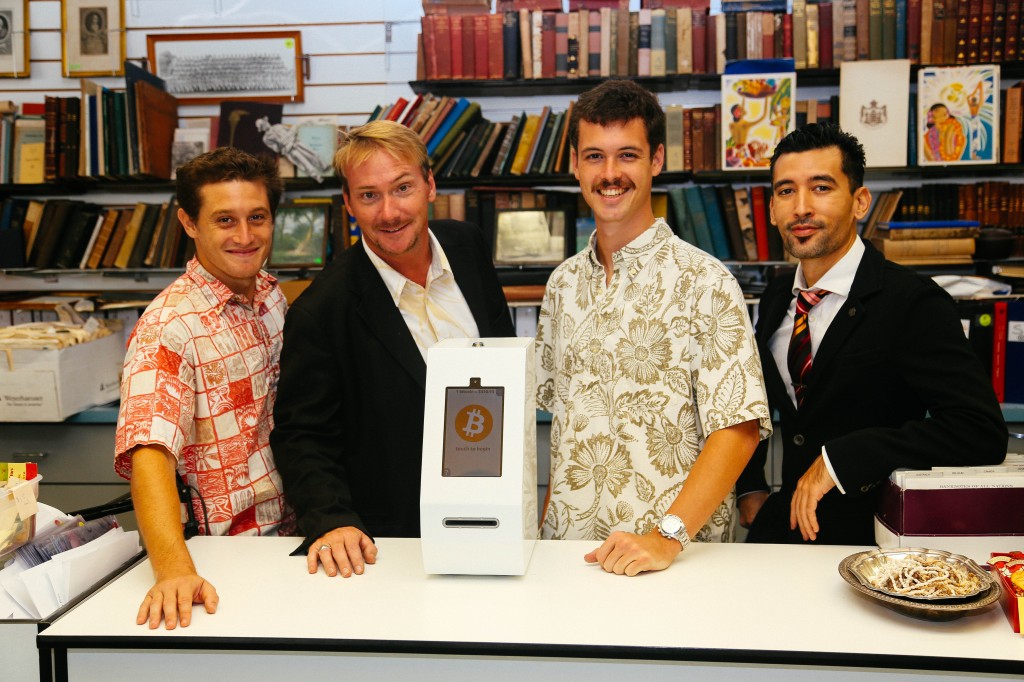 While we are currently in talks with additional investors both here in Hawaii and abroad, Pacific Blockchain, along with its security and development team at AT1 are hoping to buck the trend and dispel the notion that Hawaii is somehow an ill advised place to launch a business. We believe that to be part of the old market paradigm.

Whereas in a global market anyone can launch a business from anywhere. A jewelry maker in Pakistan can do business with a buyer in New Zealand without fear of having to trust that the currency they have transacted in is indeed real and has value. All without needing a centralized third party to verify, monitor, or oversea the process (and for a lot less in fees, mind you).

It’s an exciting new world and I don’t know about you but I am rushing headlong to meet it. Getting Hawaii’s first bitcoin ATM launched is (for now) a small but honest attempt at doing just that.