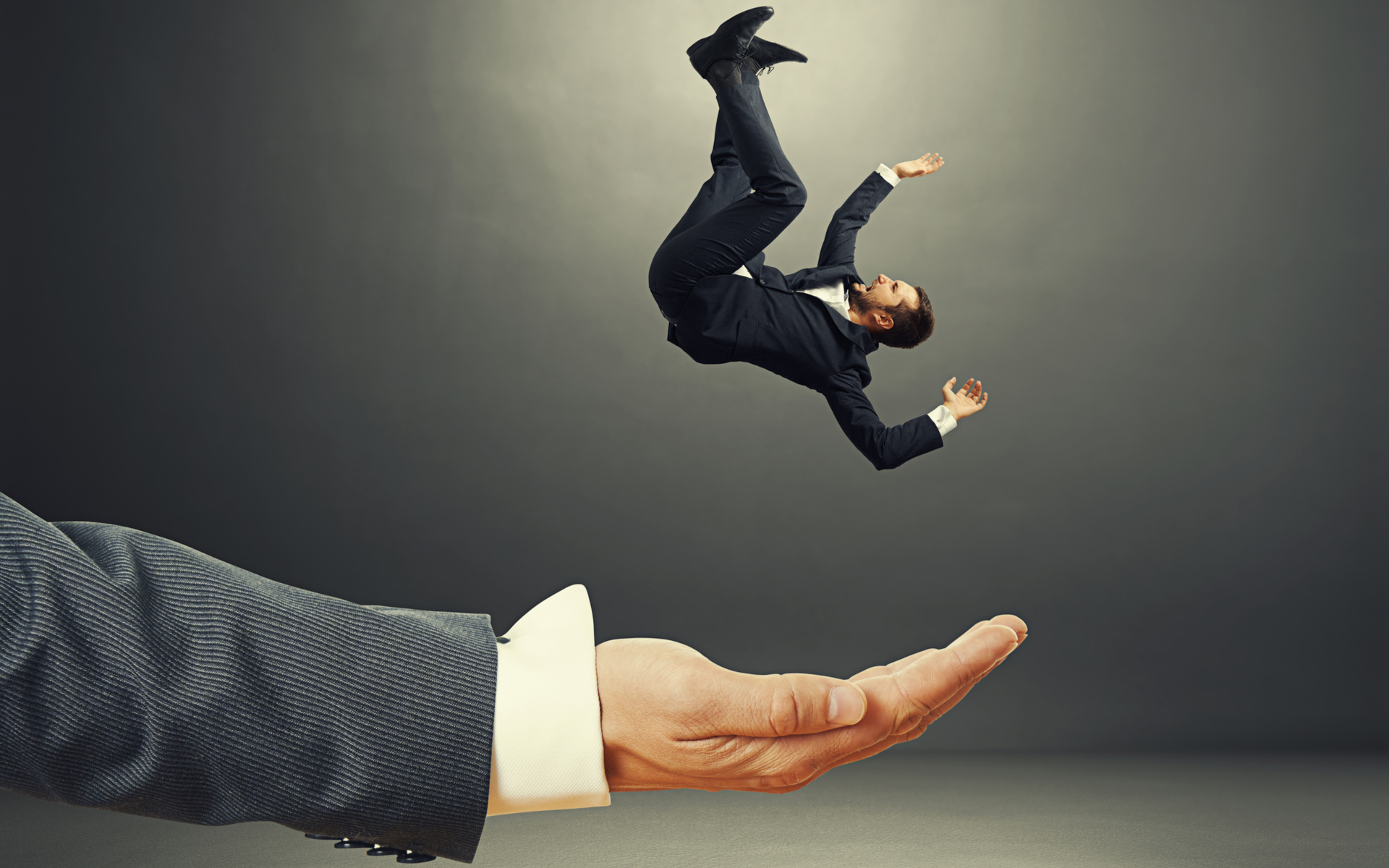 Hedera Hashgraph (HBAR) lost over 20% of its valuation just hours after performing one of the most spectacular rallies in recent crypto history.

The HBAR asset, which spent months with a flat price, finally reawakened as altcoins across the board shot for higher valuations. But for HBAR, the rally was short-lived. HBAR is still up 186% against last week, but at those levels, volatility set in.

On Friday, HBAD sank by more than 20% at one point, retreating to $0.059. The recent rally, which started off at prices around $0.013 when HBAR had lost all hope, reached a peak at $0.072. What is even more curious, trading volumes expanded suddenly, to above $70 million up from just around $1 million per day. Based on the usual trading models for HBAR, the latest events look like a Binance-based pump.

The trigger for this pump was the overhyped announcement that Google had joined Hedera Hashgraph as a governing council member. This announcement triggered the biggest move for HBAR since its launch.

If you're wondering what the hell is going on with the price of $HBAR on @CoinMarketCap. It's because #Google have become a governing council member of #Hedera #Hashgraph. Not just a 'partner'… an OWNER!#fintech #crypto #blockchain #HBAR The revolution will be #timestamped! pic.twitter.com/YZ3mWUjTVo

However, the truth of this statement is disputable. Much like other crypto startups, Hedera Hashgraph has blown up the significance of using Google Cloud. This does not mean there is an official and explicit agreement between Google, Inc. and the cryptocurrency network. Google Cloud may indeed support the network, though this will not materially change the usage of the Hedera Hashgraph platform.

In the past, multiple projects touted partnerships with Microsoft or Amazon, which in the end turned out to be nothing more than merely using the Azure and AWS cloud services. But none of the tech giants have actually signed any official agreements with cryptocurrency companies.

Yet this did not prevent traders and the community from over-reacting to the news and boosting the price of HBAR. The rally also happened despite problems with the Hedera Hashgraph token model, where late investors are yet to receive their tokens. HBAR is still threatened by dumping, both following the spectacular pump, and from newly distributed tokens.

But the recent rally shows that even low-volume assets may be returning as sources of short-term gains. Altcoins remain risky, but this time, there is a bit more liquidity on those markets.

For HBAR, the skepticism remains, with warnings of the unsustainable nature of the current pump. However, with a relatively low price, HBAR offers speculative moves for short-term gains. The asset is viewed as a source of price action comparable to Chainlink (LINK) or other coins with a history of sudden, significant upward movement.

What do you think about the HBAR rally in the past week? Share your thoughts in the comments section below!