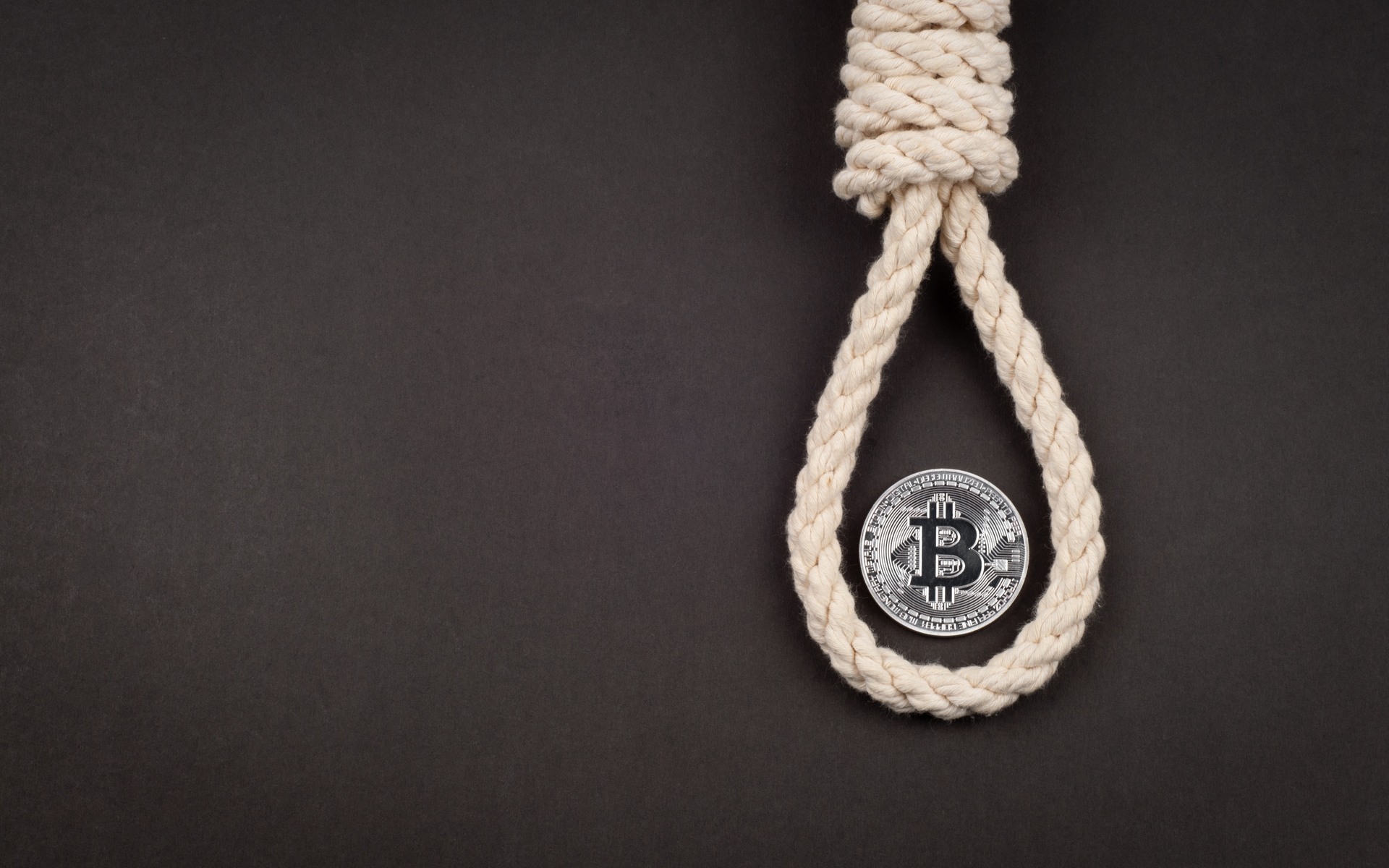 Hedera Hashgraph: What Happened to the ‘Bitcoin Killer’?

Hedera Hashgraph appeared in 2019, and took the crypto world by a storm. Despite being a bit late to the game, Hedera Hashgraph quickly called itself a “Bitcoin Killer”, despite the failure of multiple projects to achieve that feat before it.

But despite the fanfares at launch, all that the HBAR token managed to achieve was to go from $0.15 to $0.010 within a few months. The asset did not even have a relief rally, and its tokenomics and promises for smart contracts failed to appeal to the crypto community.

But Hedera Hashgraph is still around, tooting its horn and growing a community of firm believers. The network, which reaches consensus using a unique ‘gossip’ protocol, touts lower latency times and lightning fast transaction times. In this regard, Hedera Hashgraph repeats the model of networks like IOTA or NANO. But those have so far failed to displace Bitcoin, despite their technological edge.

In early 2020, HBAR looks like it has put last year’s FUD behind it. Now, with lower prices, HBAR could even expect a brief  bounce in price.

I'm thinking #HBAR might not be a bad buy right now for a swing. What does everyone else think?

The coin may start inviting new speculative buying from its currently low prices. But HBAR is now extremely illiquid, with trading volumes way below $1 million per day, with 70% of those volumes concentrated on the Binance exchange. Loss of interest in altcoins has slowed the activity, and HBAR remains forgotten despite its listings on Binance and OKEx.

The most contentious issue for HBAR now is the new token release schedule. HBAR was promised as a high-profile token sale, which has left multiple holders of preliminary tokens, or SAFT, a promise to one day hold a digital asset.

Now, Hedera aims to continue developing its project technologically, while delaying the token distribution. This also means that in October, the earliest recipients of HBAR could react and sell at still favorable prices. Others were not so fortunate, remaining underwater.

The Hedera project raised between $100 and $124 million back in 2018, of which the BTC investment may have kept its price. But because the ICO was held in three tranches, earlier investors had the advantage of receiving part of the first HBAR tranches.

They also behaved in a way all ICO investors behaved, selling their tokens almost immediately. Now, HBAR is still not ready with a distribution schedule, but the overall expectation is the tokens would be distributed in the coming three years, and some investors may be incentivized to wait for another 12 months. But with such low volumes, HBAR markets may have to wait for another altcoin season, in order to reawaken and absorb new selling.

What do you think about HBAR performance? Share your thoughts in the comments section below!