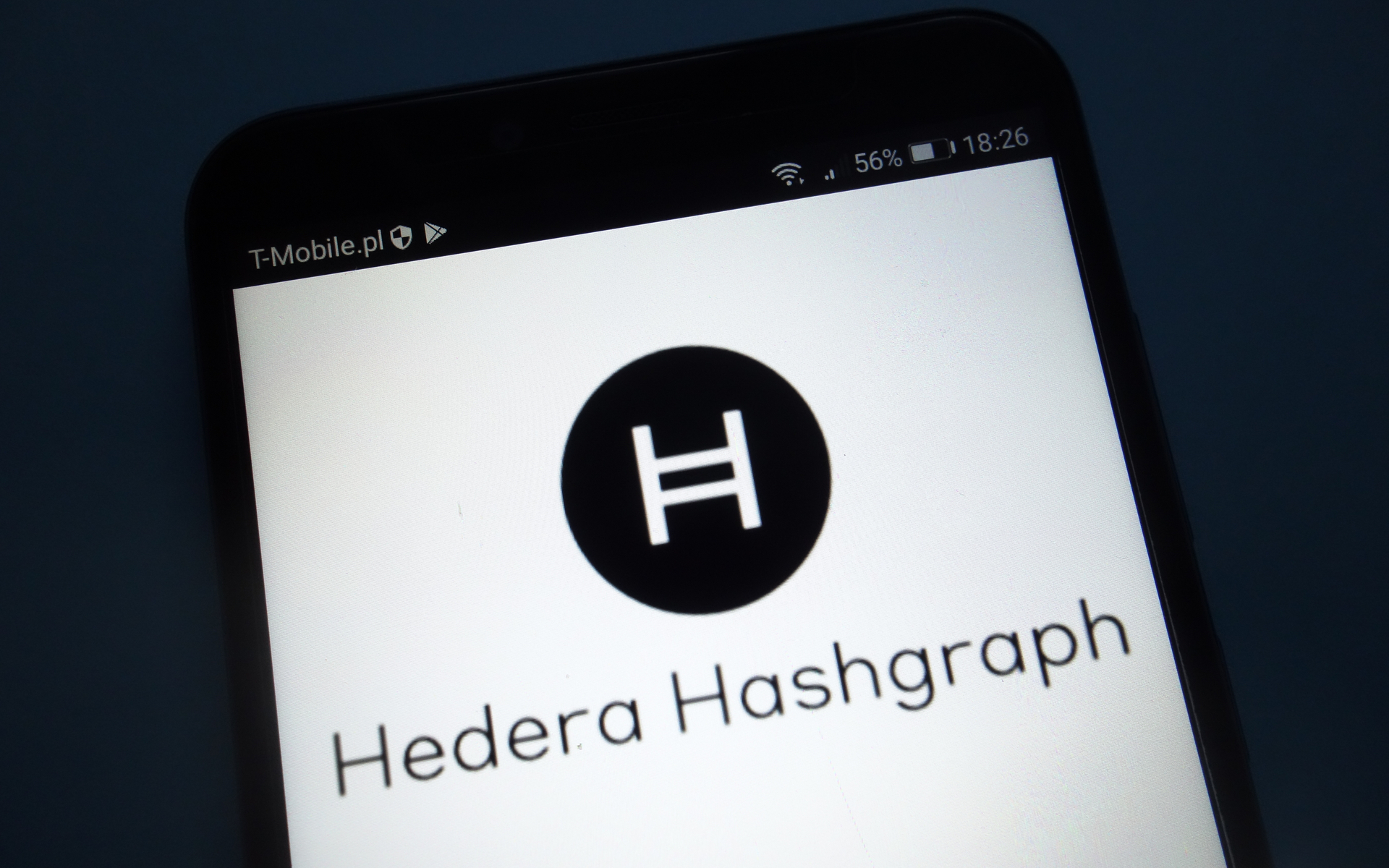 Hedera’s Performance Comes at the Expense of Decentralization, Skeptics Claim

How Can Hedera Handle 10k Transactions per Second?

Hedera claims to process about 10,000 transactions per second (tps). The speed is incredible, considering that Bitcoin handles 2.8 tps and Ethereum can process about 15 tps. However, how does Hedera manage to achieve such performance? For example, Ripple claims to be capable of processing up to 50,000 tps and compete with Visa, but it uses a kind of centralized network.

Hedera uses a proprietary algorithm called Hashgraph. It was invented by Hedera’s co-founder and chief scientist Leemon Baird. He was a professor of computer science at the US Air Force Academy and holds a Ph.D. in computer science. The point is that the Hashgraph algorithm does not require miners to validate blockchain transactions since it applies the so-called directed acyclic graphs (DAG). The latter is a technology used by IOTA and is different from a typical blockchain in the sense that it doesn’t record transactions in a single-line chain.

As for the consensus mechanism, Hedera relies on the so-called asynchronous Byzantine-Fault Tolerance (aBFT) consensus.

Hedera claims that its DAG technology and aBFT consensus ensure the high speed of transactions. However, according to Eric Wall, former cryptocurrency lead at Cinnobe, Hedera’s performance comes at the expense of true decentralization.

Most investors are of the impression that HH is a paradigm shift in DLT tech when in reality it's just doing the classic trick of trading off validation for throughput. https://t.co/DaZzTpVKXN

He said that Hedera’s proprietary algorithm and the consensus mechanism have nothing to do with the network’s performance:

“But no, that’s not it. It had nothing to do with it. They just traded off your ability to validate the system so they could run a smaller network with high TPS. This is the super-classic trick, I’m surprised it worked in 2019. But it worked because of those few tweaks above.”

Moreover, he claims that the 10,000 figure itself is misleading and that Ethereum can perform better in terms of smart contract transactions.

Oh, and by the way, if you don't care about my "ideological criticism", look up how many TPS a dapp in Hedera can do that uses smart contract logic (Hint: it's 10 TPS, less than Ethereum). 10,000+ TPS is just a figure they gave for account-to-account transfers.

All in all, Hedera’s token with the ticker HBAR goes live with a total supply capped at 50 billion tokens. The Hedera treasury is distributing the tokens starting from 01:00 UTC.

A dozen of crypto exchanges are ready to list HBAR on their platform, including Bittrex, Upbit, OKEx, OKCoin, and Galaxy Digital, among others.

As of today, anyone can open an account on Hashgraph and develop a decentralized app (dapp).

Do you think Hedera deserves to be called blockchain 3.0? Share your thoughts in the comments section!