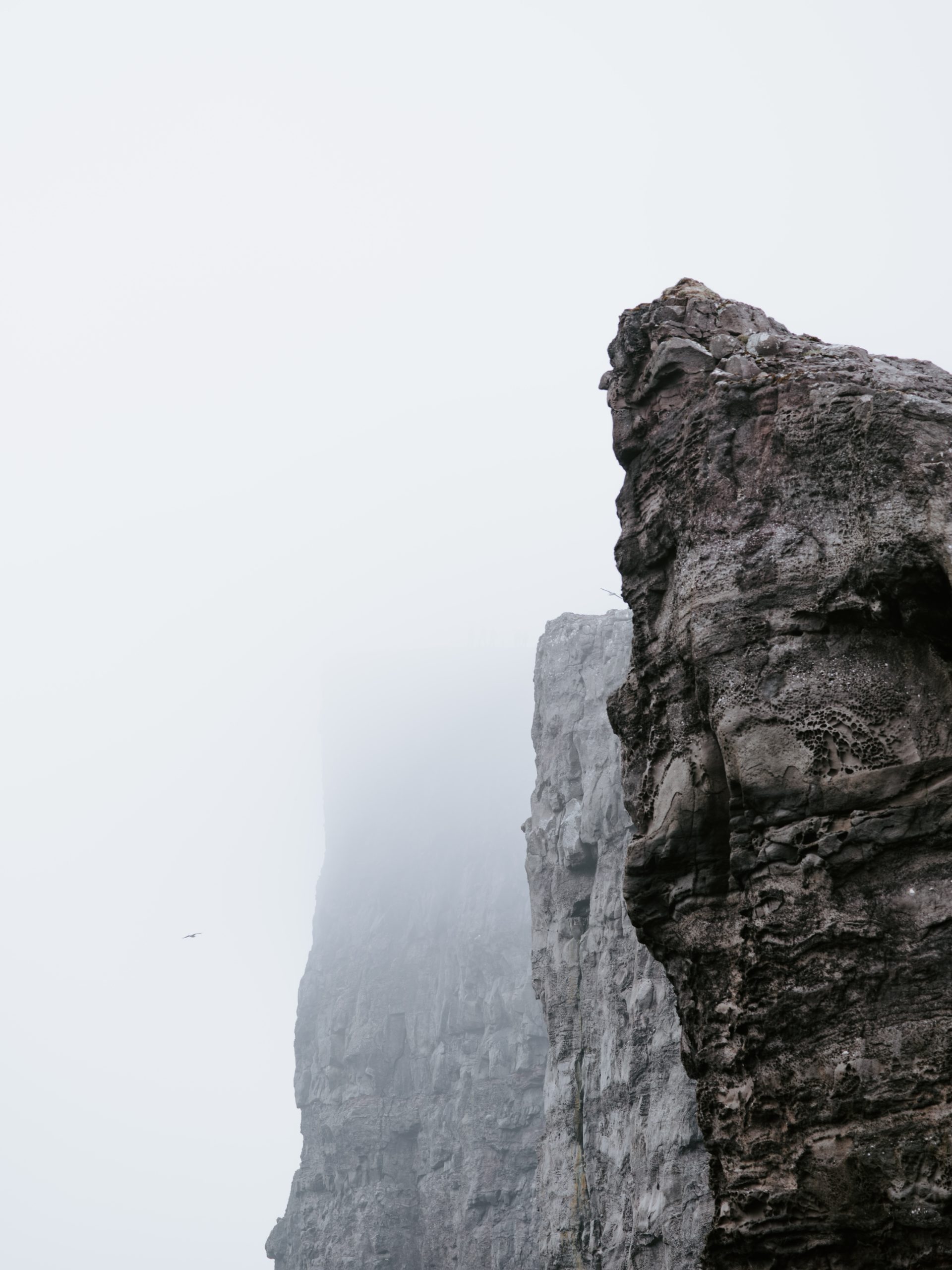 This comes just days after a prominent hedge fund manager noted that he believes Bitcoin is a “textbook short” opportunity, with its strong resistance in the lower-$7,000 region possibly being enough to spark a lasting downtrend.

The same fund manager is now doubling down on this bearishness, noting that BTC is currently hanging by its nails on the side of a proverbial cliff – a sentiment that suggests he believes a capitulatory downtrend is imminent.

All of Bitcoin’s current weakness came about as a result of its firm rejection within the mid-$7,000 region just over a week ago, with its decline from highs of $7,500 halting the uptrend that had led the crypto to rally from its mid-March lows of $3,800.

Bulls did attempt to recapture BTC’s position above $7,000 following its recent rejection, however this just led to yet another rejection at $7,200 which further weakened its market structure.

This led Mark Dow – a hedge fund manager – to note that the overhead resistance within this region makes the benchmark digital asset a “textbook” short opportunity.

“Been saying…that bitcoin on the chart is facing massive overhead resistance. Based on this chart, this rn is a textbook opportunity to short,” he said while pointing to the below chart.

This weakness seems to be further confirmed by Bitcoin’s inability to hold above its short-term support at $6,800, and it’s now imperative that buyers step up and ardently defend BTC from losing $6,600.

BTC Could Be Hanging from The Side of a Cliff

In the time since his aforementioned tweet was sent, it doesn’t appear that Dow’s sentiment towards Bitcoin has changed at all.

In a tweet from yesterday, he explained that Bitcoin is hanging on “the side of the cliff” at its current price levels, which seems to suggest that it could see a freefall if it dips below the support it has established just below its current price of $6,700.

“Right now, literally, bitcoin is hanging by its fingernails in the side of the cliff,” he bearishly noted.

Right now, literally, #bitcoin is hanging by its fingernails in the side of the cliff… $BTC $XBT https://t.co/zBSysZ5xzg

Unless the support Bitcoin has found around $6,600 gives bulls the upper hand over bears and sends the crypto racing higher, it does appear to be a strong possibility that it will soon see further losses due to its weak market structure.