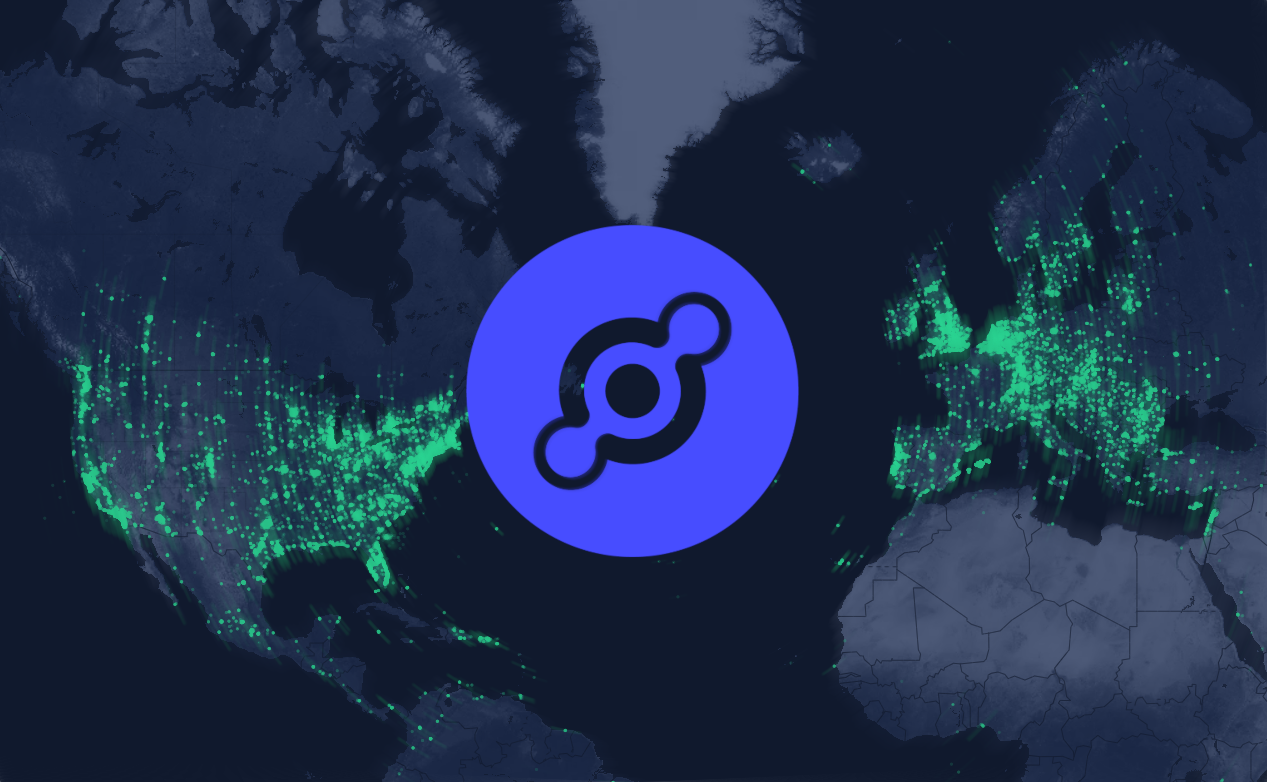 The Internet of Things blockchain Helium, encountered a 4-hour network outage early this week owing to validator troubles that happened after a software update. This software update also resulted in delay in transaction finality.

This network congestion had directly caused hindrances in miner rewards and token transfers, these token transfers were incomplete due to the outage. There was no such affect on the devices that were involved in transferring data to the network.

To resume normal functions, Helium’s team solved the issue by skipping the blockchain forward by a block. The Consensus group halted producing the blocks at block height 1435692 at 2:20PM UST (10:20AM EST).

The status update mentioned that due to lack in the network consensus, the token transfers were left partially complete because new blocks were not being produced.

Helium network reported that it comprises of 43 validators which are randomly chosen in fixed intervals that go on to provide the network consensus.

During the resolution process, the engineers of Helium mentioned that there were two reasons why the validators got affected and halted the creation of consensus on the network.

Reasons Cited For The Halt By Engineers Of Helium

Helium is an IoT network which employs physical radio hotspots that allow users to connect their devices wherever there is radio coverage. The first issue that was reported was that the software update for the validators were at fault.

The software update was a v1.12.3 update and that was planned and devised to extend support to the 5G Mobile subnetwork along with the MOBILE token. Not just this, the “local network outage” had issues with it.

Helium’s moderator Digerati mentioned that the increased concentration of validators were randomly chosen as the Consensus Group which during the time of the outage was running on the same Amazon Web Service (AWS) network, that then reported some technical roadblocks.

Amazon Web Services is a global cloud computing and data storage service which improves networks such as Helium by enhancing it.

The second problem was amounted to the failure of an auto-skip feature that was supposed to chose a new Consensus group on its own but it seemed to have difficulty in doing so.

The team’s announcement stated “a known issue prevented the auto-skip feature from working as expected”, although the “known issue” remains unclear.

Related Reading | Why Solana Faced Outage For The Seventh Time

The Network Was Built To Handle Such Outages

The network outage happened as it failed to choose a different Consensus group. Although such a situation occurred, it was created in a such a way with the capability to be able to move forward in the blockchain by skipping one block.

This was done in order for the network to be able to address such situations, according to reports. At 5:45PM UTC (1:45PM EST), the new block production started with the block number 1435693. The statement by the team ensured that they were closely monitoring and working with the validator operators so that there is no issue in syncing or for the new software update to happen smoothly.