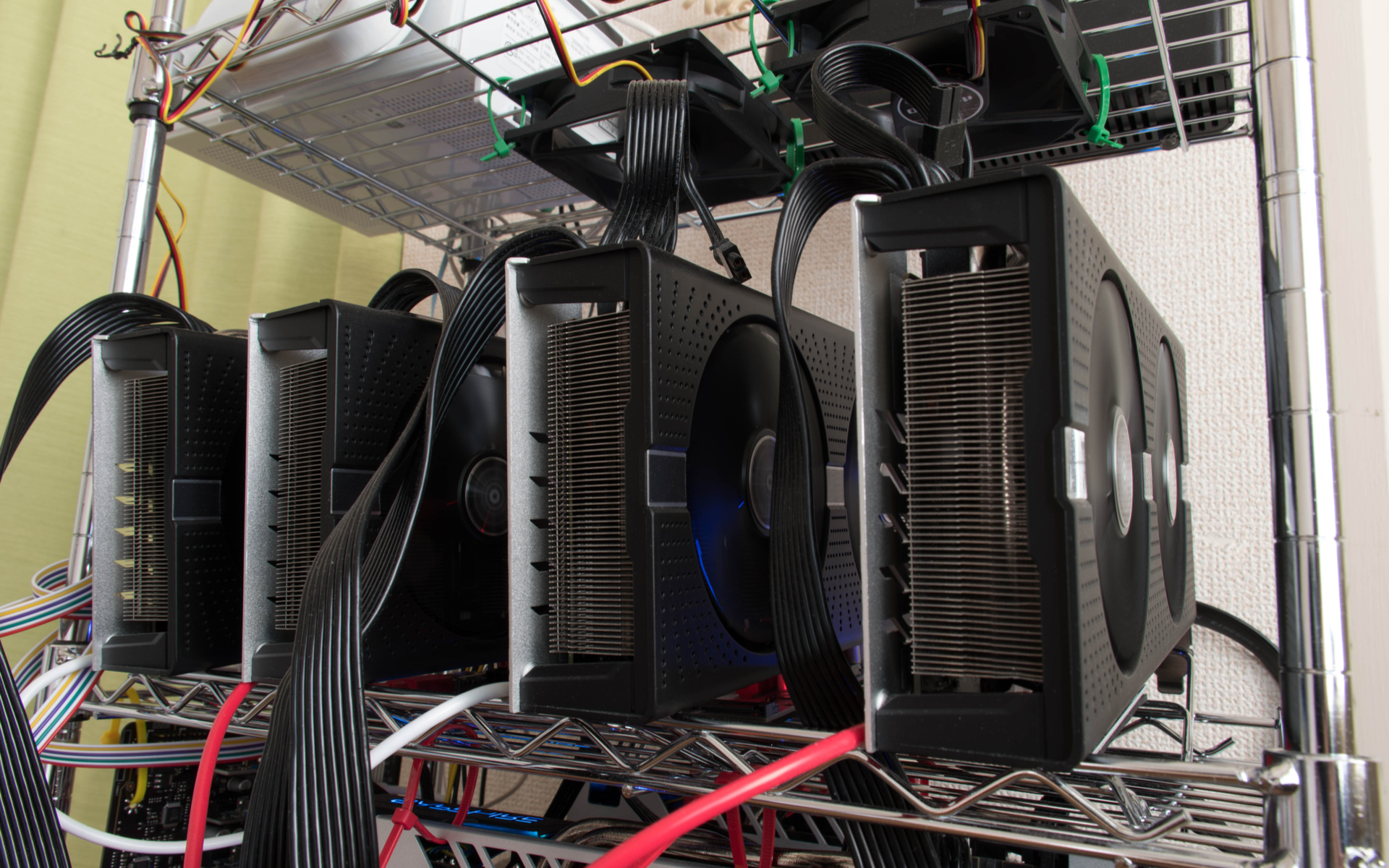 For another 80 days, mining one Bitcoin will be relatively easy. After the halving, it will be roughly twice as resource-intensive to generate one new coin. Better start moving fast!

Generating one whole bitcoin per year through mining is not guaranteed, and cannot fit an exact estimation. The solving of a block is not only a matter of mathematics, but also of luck. This means that setting up sufficient hashrate to mine one BTC may not be enough. Scenarios must include market prices, electricity costs, and competition from other miners.

The usual approach in 2020 is to secure participation into a mining pool. Solo mining, while potentially more profitable, can be a betting game where the hashrate competes against bigger pools. However, joining a pool may increase the chances of sharing a block reward.

A case study recently performed on the latest ASIC, Antminer S17, shows that mining one bitcoin per year is possible with consumer electronics. There is, however, one caveat. Setup and electricity costs mean that mining one bitcoin at home in 2020 will also cost about one BTC at current prices. An Antminer S17 retails for about $2,000, a relatively lower price in comparison to previous models that went as high as $4,000 or more during times of heightened demand. Two of those machines can easily mine 1 BTC within a year, at current difficulty.

Mining farms, which manage to achieve electricity costs of 5 cents per kilowatt, can still manage to mine profitably, especially in the remaining days before the halving. While currently mining at 5 cents is profitable, after the halving, even large farms will have to pay roughly one BTC to mine one whole coin.

Breakeven for Amateur Mining at $10,000 per Bitcoin

When calculating the mining of one BTC, the prediction takes into account possible price fluctuations in various breakeven scenarios. If BTC climbs up to $50,000, breakeven would not be a problem. But any price fluctuation can lead to immediate losses. Thus, producing one BTC through ASIC for amateurs would have the same effect as buying one BTC. However, the advantage of mining is the coin has no previous history, and owning it is still entirely anonymous.

At the moment, the BTC hashrate is around 97 quintillion hashes per second. Mining is highly active and competitive 80 days before the halving, and most of the block rewards go to the four largest mining pools in China – Poolin, F2Pool, Antpool and BTC.com. Those pools take up nearly 60% of the block rewards, and secure relatively low electricity prices.

Mining difficulty has also grown by leaps in the past year, making it more expensive and challenging to generate one BTC. However, with more ASIC Antminer S17 shipped, miners can manage to stay ahead of the curve.

What do you think of the chance to mine one BTC in 2020? Share your thoughts in the comments section below!