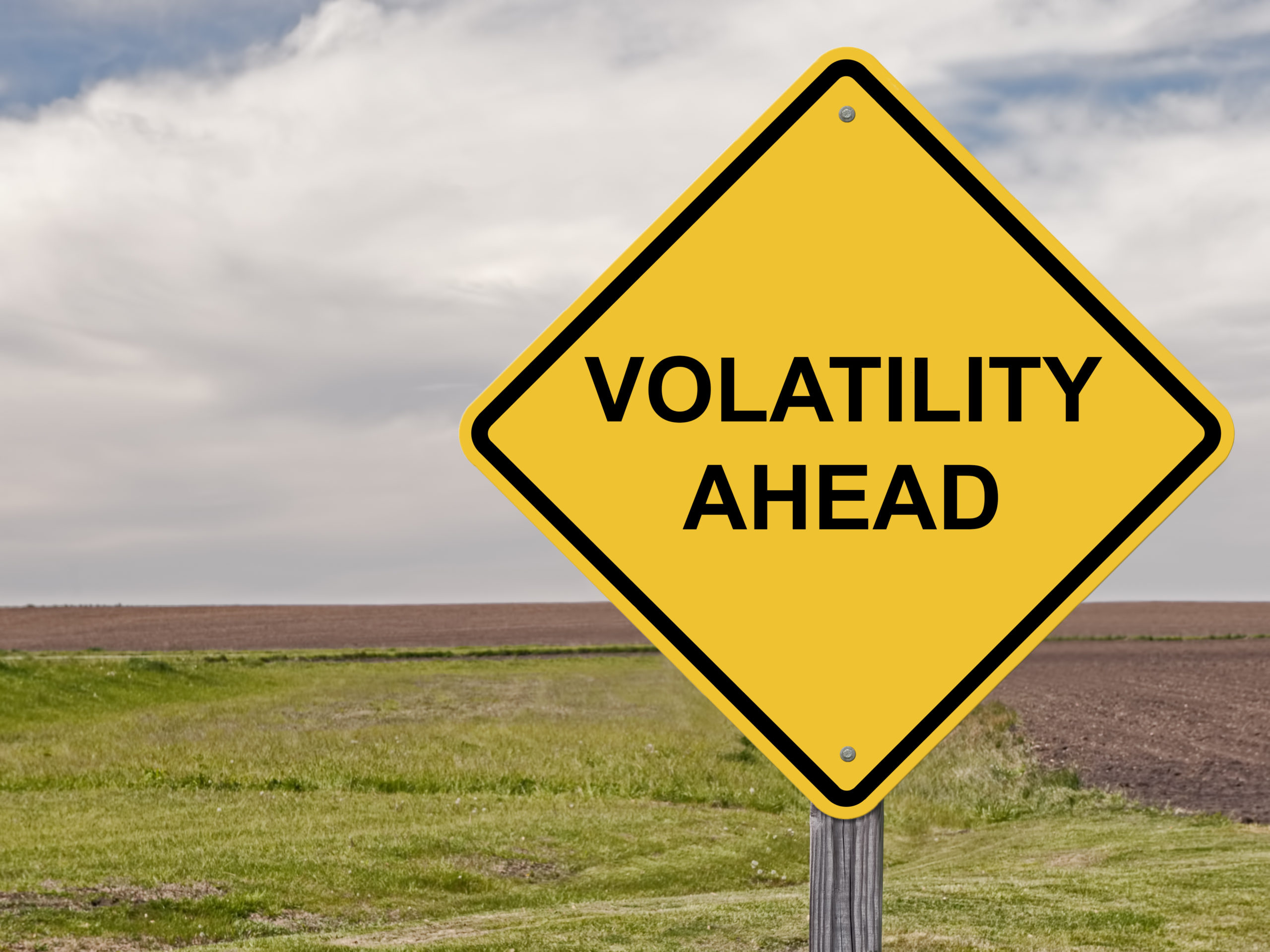 Earlier this week, Bitcoin attempted to garner some momentum as its price began moving up towards highs of $9,300.

At the time, this led many analysts to believe that buyers were on the cusp of sparking a fresh trend that would help guide BTC back up towards its range highs.

This was not the case, however, as it was quickly rejected at this level and has since continued trading sideways.

One analyst does believe that volatility is imminent. He notes that it could come as soon as tomorrow, and premises this assumption based on Bitcoin’s rising open interest.

Bears may be better situated to benefit from this next big move.

Bitcoin’s Consolidation May Not Last for Too Much Longer; Here’s Why

Bitcoin has been caught within its wide trading range for nearly two months now. Each attempt to break above or below its boundaries has been fleeting.

This has made it incredibly unclear as to whether it is still caught within a mid-term uptrend, or if it is beginning to form a top.

Some analysts have noted that BTC top formations are typically formed in sharp movements rather than long, drawn-out consolidation phases.

The market may soon gain greater insight into the benchmark crypto’s current trend. One trader is pointing to a sudden rise in its open interest as a reason why volatility is imminent in the coming days.

“OI is picking up again. I would say 1 or 2 more days and we see a big move,” he explained, pointing to a graph showing an uptick in BTC’s OI. 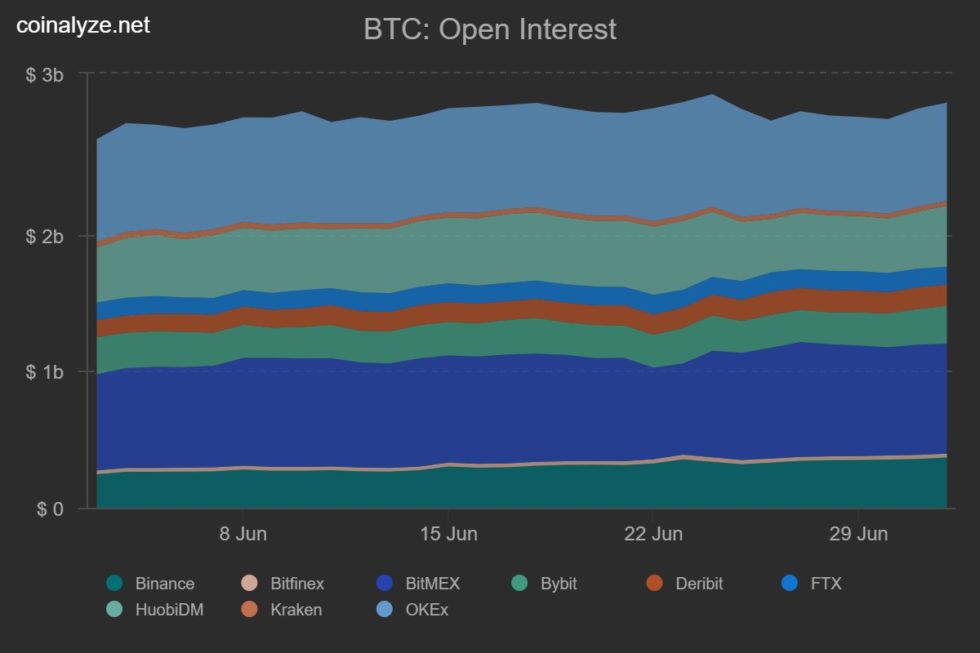 One top pseudonymous trader is explaining that he believes the next Bitcoin movement will favor bears.

He points to a weak volume profile and a striking distribution pattern as two factors that support this notion.

“BTC: Struggling to see the case for reaccumulation as opposed to distribution. If there is one its very weak. Volume profile is quite telling throughout this whole range.”

Which side of the trading range is broken next should offer significant insights into the state of Bitcoin’s mid-term trend.