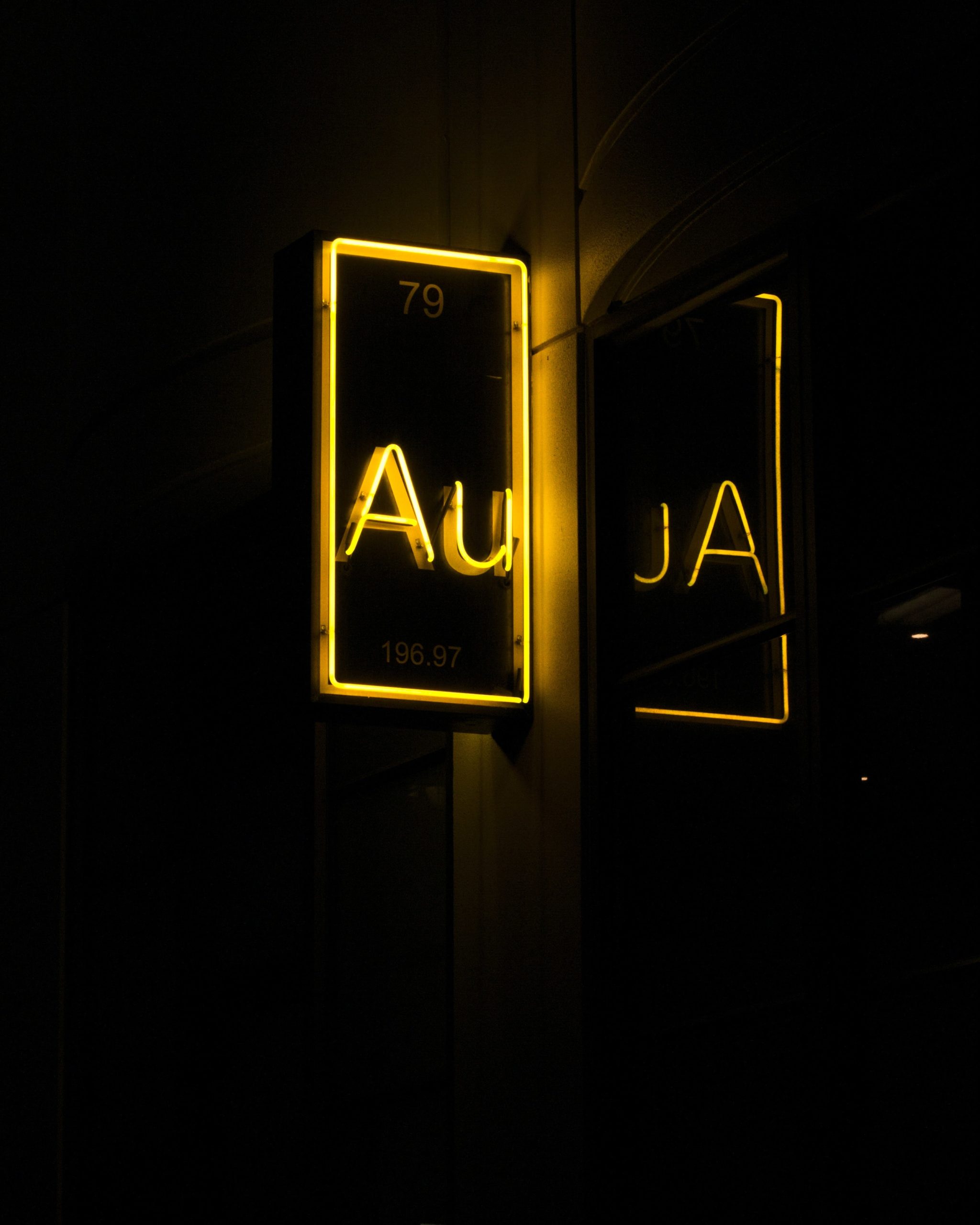 Bitcoin has seen some extraordinary price action throughout 2020. It rallied from its yearly open around $7,000 to highs of $10,500 in mid-February, before then beginning a capitulatory descent that led it to lows of $3,800.

The rebound from these lows has allowed it to erase virtually all the losses that had come about as a result of the recent downtrend and has also allowed it to post a stark outperformance of virtually every major market.

In spite of this, one prominent investor isn’t impressed with Bitcoin’s 27% year-to-date climb and is explaining that on a risk-adjusted basis, BTC’s outperformance of gold still makes it an inferior asset.

He also notes that he anticipates the benchmark cryptocurrency to see further losses in the coming five days as its highly anticipated mining rewards halving fast approaches.

Bitcoin’s intense uptrend seen throughout the past couple of months has allowed it to climb nearly 30% from where it started the year.

The vast majority of these gains have come about throughout the past quarter, as BTC has climbed nearly 44% during this time frame, and roughly 5% this month alone.

This marks a notable outperformance of virtually every major traditional market – which have widely faced unprecedented levels of weakness in recent times due to the Coronavirus pandemic.

Throughout the past quarter, the benchmark stock index has been able to climb 11%, allowing it to post a notable rebound from its recent lows.

Gold is currently trading up 11% YTD, and its upwards momentum has slowed as the traditional markets begin flashing signs that a recovery is imminent.

Although Bitcoin is one of the best performing assets this year, Peter Schiff – an outspoken gold bug and Bitcoin critic – explained that the risk-adjusted returns seen by BTC still make it inferior to gold.

“Bitcoin bugs are touting Bitcoin’s slight YTD outperformance over gold as a sign of Bitcoin’s superiority to gold. On a risk-adjusted basis, Bitcoin’s 23% gains verses gold’s 12% rise is far less impressive. With the halving just 6 days away, Bitcoin’s YTD gains can fade fast,” he said.

It is largely thought that the mining rewards halving slated to occur in roughly 5 days will actually boost Bitcoin, as it will disincentive selling amongst miners in the short-term, while reducing the crypto’s inflation rate in the long-term.