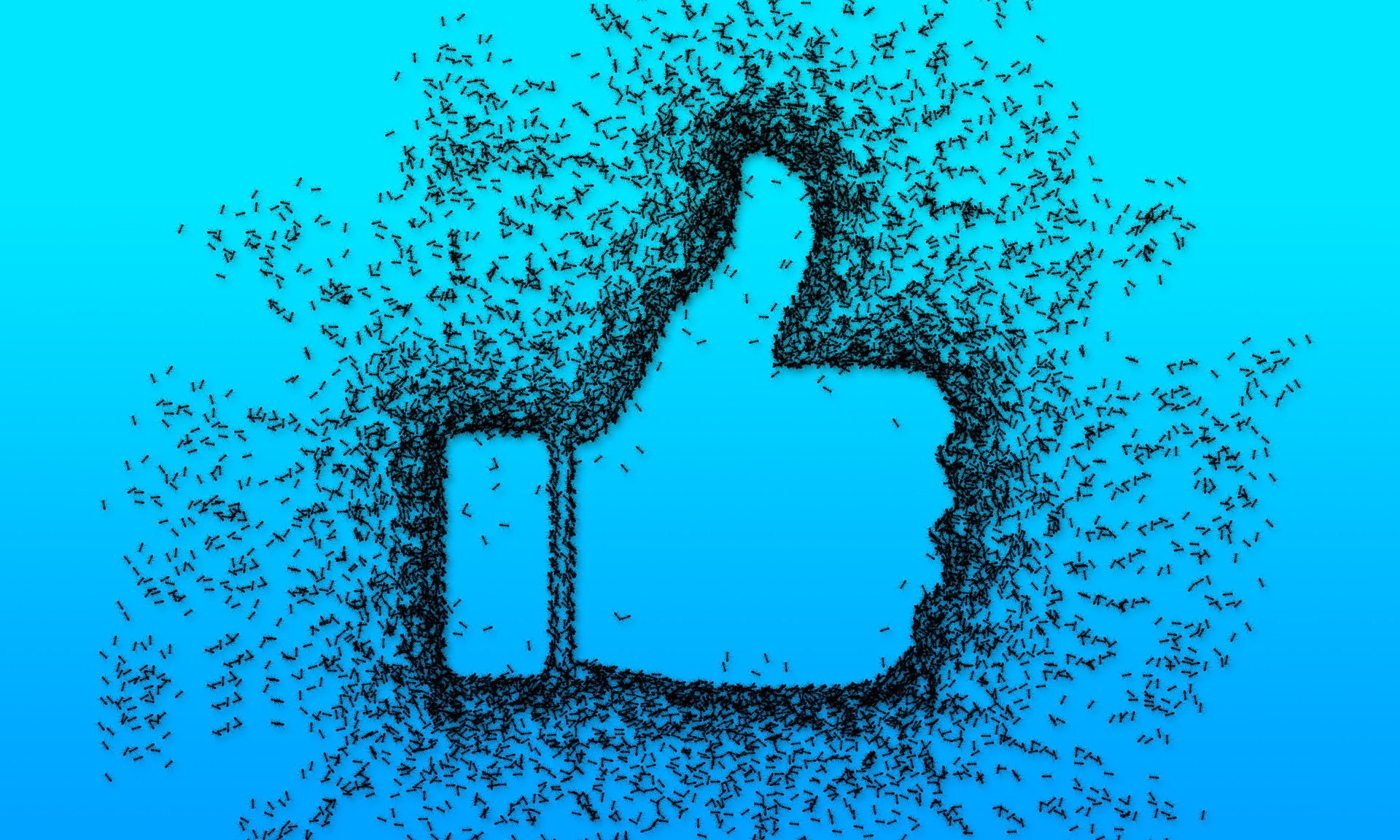 One of the most well-known figures in the crypto industry, supporting Bitcoin from the very beginning, has expressed some positive comments regarding the stand out altcoin cryptocurrency Chainlink, which has been a top-performing asset throughout the last two years. He even compares the asset’s community to that of Bitcoin or Ethereum’s, noting that it is one of the rare cryptocurrencies with real merit behind it.

Cameron and Tyler Winklevoss are widely recognized as investors, businessmen, and entrepreneurs by the general public, due to their close involvement with the early days of Facebook. The duo worked closely with Mark Zuckerberg and was emblazoned in a long court battle over rights to the social media network.

After losing the fight to Zuckerberg’s arsenal of lawyers, the pair brushed off their losses and took another chance at something potentially as disruptive and far-reaching, if only the world could ever realize its power. During the earliest days of Bitcoin, the Winklevoss twins met Charlie Schrem, who put them onto the first-ever cryptocurrency.

They bought a substantial amount of the asset, and are known to have one of the largest holdings of Bitcoin even today. When Bitcoin ballooned to over $20,000, their net worths skyrocketed, thanks to the two betting big on what they refer to as the future of finance.

Their belief in crypto was so powerful, the two launched the Gemini cryptocurrency exchange as a means to connect the disruptive fintech with consumers at scale.

Tyler Winklevoss, shares some of that belief in the up and comer altcoin called Chainlink, tweeting positively about not only the asset itself but its development and investor community.

I really appreciate the passion of the $LINK Marines. Their fervor and dedication reminds me of the early Bitcoin and Ethereum communities. Unlike many other crypto armies, they are dedicated to a project that has real promise and technical merit.

The Gemini exchange co-founder and one half of the Winklevii, Tyler, took to Twitter to commend the cryptocurrency known as Chainlink, and the asset’s community.

He revealed that the passion the community shows is appreciated, and reminds him of the dedication from early Bitcoin supporters like himself and his twin brother. The same goes for the community involved in the number two crypto by market cap, Ethereum.

Etheruem enjoys one of the most active development and investment communities in the crypto space, so comparing it to Chainlink is an enormous nod of approval. Chainlink doesn’t yet support such activity, but the altcoin is very young and support is still growing rapidly.

And so is that asset’s price. After being the top performing crypto asset of 2019, Chainlink was the only altcoin to set a new all-time high amidst the coronavirus chaos last month, when markets collapsed into a downward spiral of panic-selling.

With such community support, rapidly rising prices, and a nod of approval from the likes of Tyler Winklevoss, Chainlink is set to have yet another incredible year.