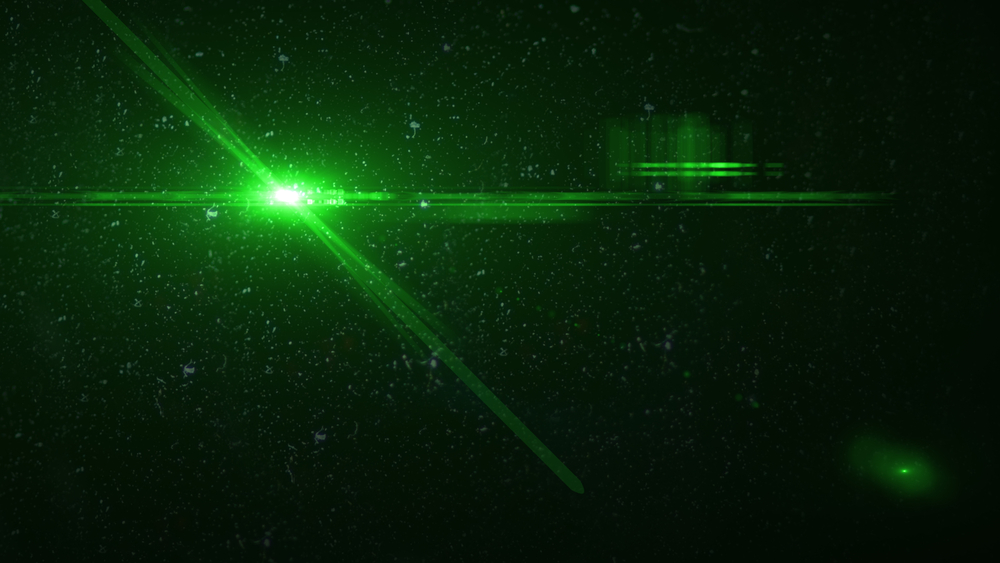 Here’s Why Traders Think Bitcoin is on the Cusp of Printing a $1,000 Candle

Bitcoin has struggled to garner much momentum in recent times, with its price action being largely suppressed by the immense selling pressure found within the lower-$10,000 region.

The five-figure price region has been a resistance level for the cryptocurrency ever since its decline from 2017 highs of nearly $20,000.

Each visit to this region has been short-lived, and is typically followed by capitulatory declines.

Analysts are now noting that Bitcoin’s consolidation may not last long, as it could be on the cusp of printing a $1,000 candle as it nears the apex of a large technical formation.

The price action seen throughout the past couple of weeks can largely be characterized as consolidation, as it has struggled to garner any sustainable momentum in either direction.

It now appears that this lackluster trader period has led to the formation of a massive ascending triangle that could lead Bitcoin to see immense volatility in the days and weeks ahead.

One options trader recently spoke about this typically bullish pattern, explaining that he believes a confirmed breakout could swiftly lead the benchmark crypto to over $10,400.

“BTC: Watching for a breakout. LTF showing an ascending triangle within an ascending triangle. First target is 10433~ if so. Will watch swing level at 10085.5 for a quick S/R flip, wouldn’t want to see a strong rejection there, but rather a short one before it flips support,” he explained.

BTC Could Soon Print a $1,000 Candle if It Breaks This One Key Level

Assuming that this ascending triangle formation plays out and leads Bitcoin higher, it is possible that the cryptocurrency could soon post a massive green candle.

Another trader mused this possibility in a tweet, explaining that the key resistance he is currently watching sits at roughly $9,850.

He notes that a decisive break and hold above this level could lead it to see some massive near-term upside.

“Green is all that’s holding us from printing a $1000 green candle imo,” he explained while referencing the chart seen below.

How it responds to the triangle pattern it is caught within could be the sole factor that determines whether it is able to post a massive continuance of its mid-term uptrend.