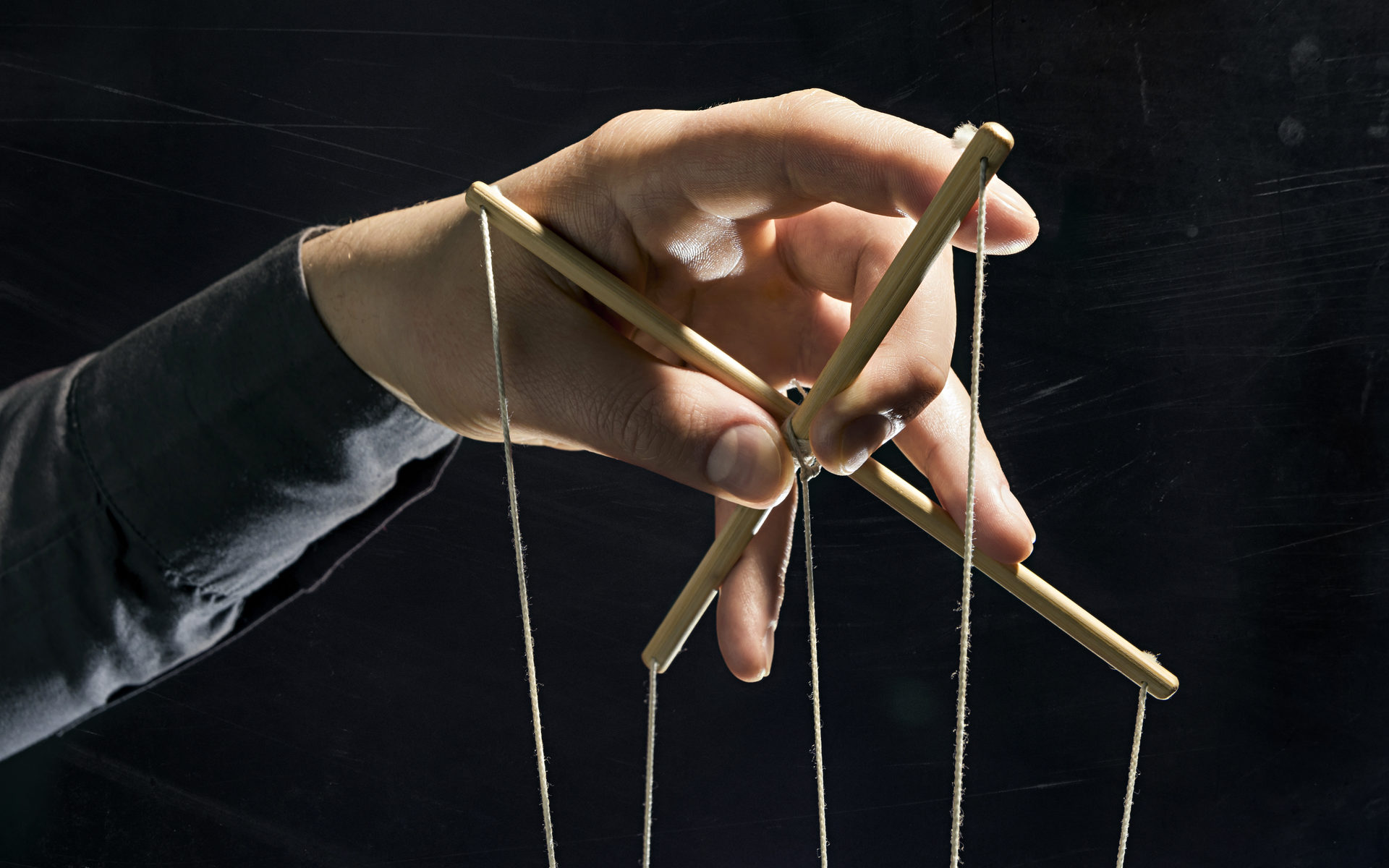 The developer of the HEX Tool application has removed it from app stores and asked users to delete it from their phones. He also shut down the StakeHEX website and HEX simulator, citing evidence of possible token manipulation.

Due to evidence of possible manipulation of the HEX market value, I can no longer recommend HEX with clean conscience.

Hughes goes on to say that he has removed the app from app stores, and urges users to delete it from their phones. He rounds off by saying that it has been a wild ride, and wishing users luck for the future.

The mentioned evidence may relate to a recent conversion in the HEXtutorial Telegram group, discussing just such a potential manipulation attack.

The Tool app was marketed as, “the perfect companion App for all your HEX related needs … The main focus of this early release is onboarding. Referring others to HEX is complicated the HEX tool makes it easy.”

The app generated scannable QR codes which acted as a referral link to easily join the platform.

Now believing that the market is open to possible manipulation, Hughes clearly no longer wishes to encourage or assist others to do this.

Bitcoinist reached out to Hughes for comment, although he chose to decline the offer at this point in time.

Bitcoinist also reached out to the founder of HEX, Richard Heart, to ask for his opinion on the matter. Heart defended Hughes’ right to abandon the platform, and addressed the problem of differing desires between stakeholders and also detractors:

HEX is a fully decentralized system. Fans come and go as they please. It’s a tripartite dilemma with those already all-in HEX wanting price up. Those scaling in wanting price down then up. And those that see HEX taking their users away wanting it to go to $0. Someone is always going to be upset.

At the start of the year, Heart took to Twitter himself, to warn users of a pyramid scheme built on the platform. However some in the crypto community are wary of the project, suggesting that the whole platform is a pyramid scheme, despite it gaining a listing on the Bitcoin.com exchange last December.

The project describes itself as a ‘blockchain certificate of deposit’, and involves depositing ETH in return for HEX tokens, with the promise of high staking returns.

Do you think HEX markets are manipulated? Add your thoughts below!