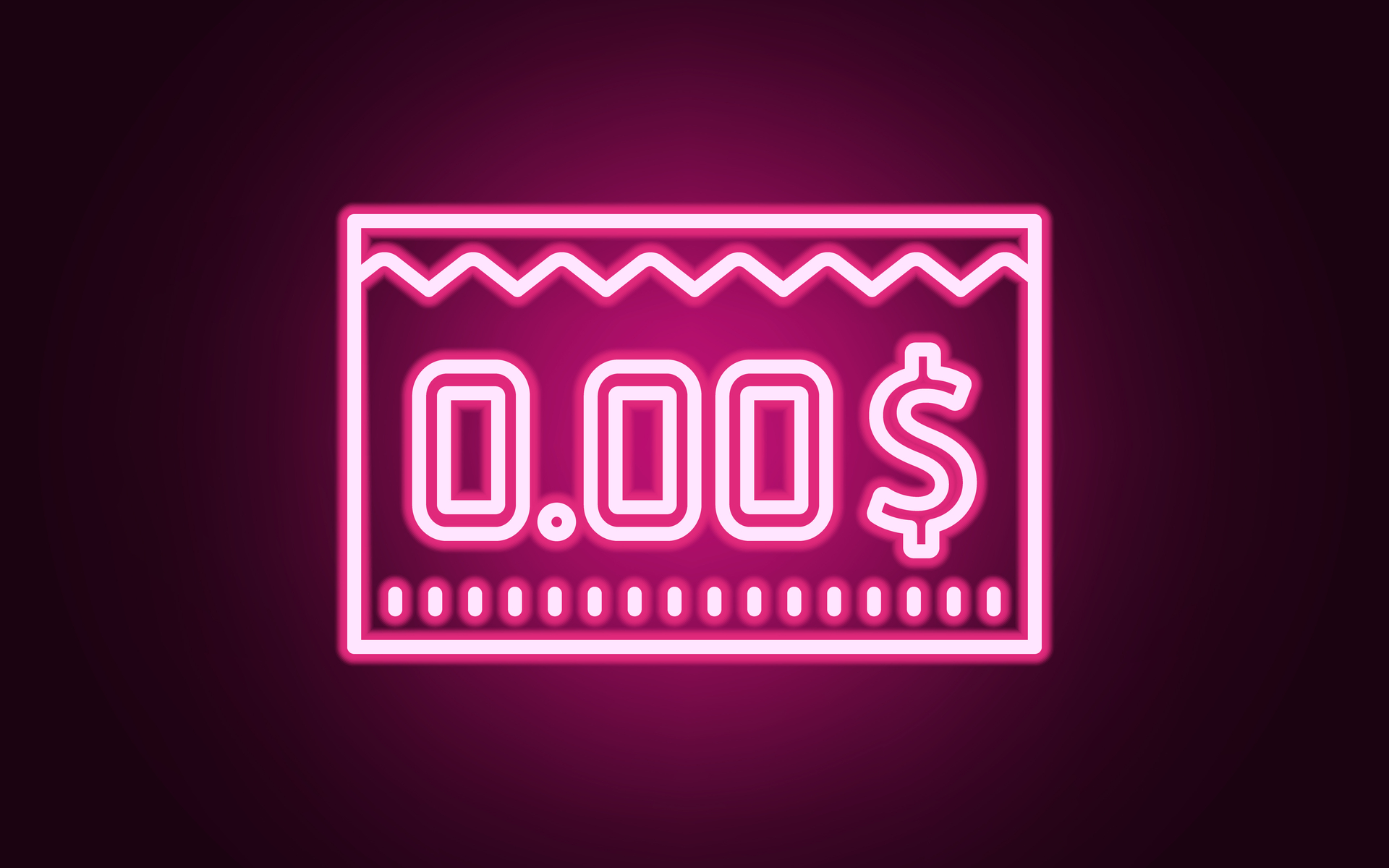 Many in the crypto community are calling Roger Ver’s decision to list the very dubious HEX token just that.

The week, the Bitcoin.com crypto exchange, which is owned by ‘Bitcoin Jesus’ Roger Ver, listed the highly controversial HEX token.

We are thrilled to announce that we have just listed #HEX by @RichardHeartWin on our exchange, giving anyone who wants to trade it a secure venue to do so. Check it out! https://t.co/BCOEVEyTGX pic.twitter.com/mdKezZo59t

The move comes off the back of a live stream between Ver and HEX founder Richard Heart. As expected, Heart wasted no time in bashing bitcoin using the same tired old arguments about lack of adoption and mining dominance.

HEX, for the uninitiated, is Heart’s project which describes itself as a blockchain certificate of deposit (CD). This term has already been refuted by legal experts as misleading since deposits in Ethereum made to buy the tokens are not returned in ETH.

It has been described by many as a colossal pyramid scheme orchestrated to enrich the owner. The bonus and referral schemes seem to have been articulated to obfuscate the premise that the entire platform will result in one wallet address owning almost half the supply after a year.

The ‘origin address’ is controlled by Heart himself who has been accumulating ETH from buyers while offloading worthless HEX tokens onto them with the promise of epic staking returns.

There are also a number of penalties for not staking or prematurely ending the contract with 50% of those penalty fees also going into this ‘origin address’.

Reports have claimed that Heart will likely make over $100 million in ETH and control 45% of all HEX after the first year. At the time of writing there is already over 40k ETH in the origin address according to this crypto analyst;

Over 40K $ETH tokens have now been sent to the $HEX contract address.

According to Coingecko.com HEX prices have already dumped meaning that anyone that bought them on an opening day earlier this month has lost almost their entire investment.

Crypto Tribalism at its Worst

Bitcoin Cash proponent Ver defended his decision to list HEX after it was reported that he did it out of spite.

“Don’t like something? Don’t buy it.
Have something you don’t like? Sell it.
Not sure what’s going on?”

Don't like something? Don't buy it.
Have something you don't like? Sell it.
Not sure what's going on?
We'll talk about it on a live stream in 20 minutes: https://t.co/0sfTnjSBJa#bitcoin #BitcoinCash #ETH #cryptocurrency #HEX

In terms of reputation, it seems like the damage has been done both for the crypto exchange and BCH. The crypto community is riled, can clearly see through a scam, and is getting sick of the tribalism that may ultimately damage the entire industry.

Is crypto tribalism a danger to the wider industry? Add your thoughts below.