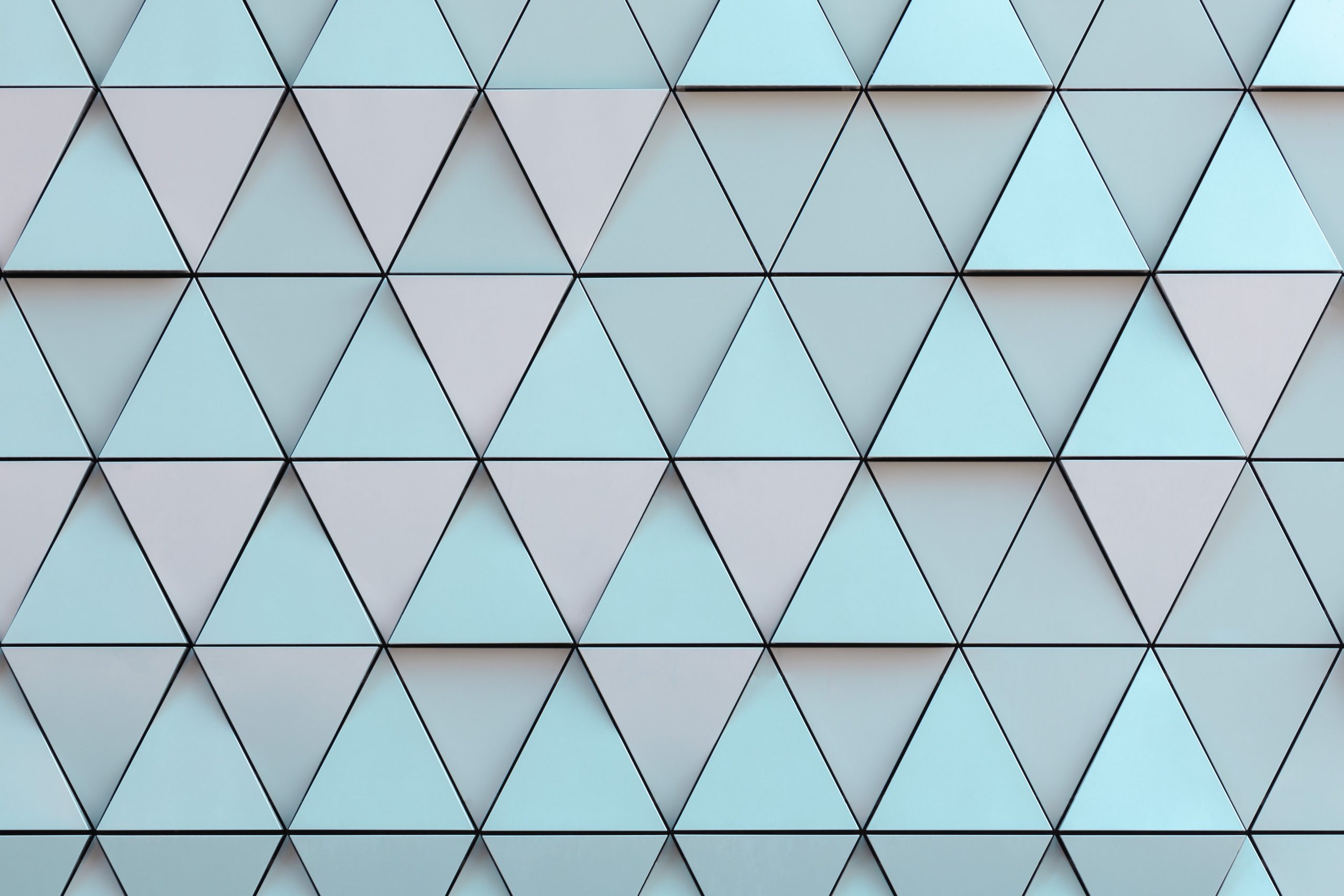 Bitcoin and the aggregated cryptocurrency market are currently caught within a firm consolidation phase.

Except for many small and mid-cap altcoins, most major digital assets have been unable to garner any strong momentum as they consolidate below heavy resistance.

Yesterday, it appeared that both BTC and ETH were going to try to shatter their near-term resistance levels, but this resulted in a firm rejection that resulted in a short-term downtrend.

Despite this current turbulence, a comparison of Bitcoin’s existing macro market structure to that seen by the cryptocurrency just before the parabolic run in 2017 shows striking similarities.

This may mean that the cryptocurrency is about to enter a full-fledged bull trend.

At the time of writing, Bitcoin is trading down just under 2% at its current price of $11,700.

After pushing towards $12,000 yesterday, the benchmark digital asset faced an influx of selling pressure that ultimately led it down to lows of $11,600.

This shows that the $12,000 level remains insurmountable, and it will likely require a massive influx of buying pressure for it to be broken.

One trend that bodes well for Bitcoin in the near-term is the striking similarities between its current market structure and that seen before the 2017 rally.

While speaking about this, a popular cryptocurrency analyst also offered a chart showing the aforementioned similarities.

“Same distance from what was the last ATH. Almost the exact percentage away from that ATH.”

Here’s What This Means for Where BTC Trends Next

According to this pattern, Bitcoin’s next journey up to its all-time highs would take place towards the end of December or during the first week of January.

The same analyst mused this possibility:

How the benchmark cryptocurrency trends in the coming weeks should reveal whether or not this is a realistic possibility.