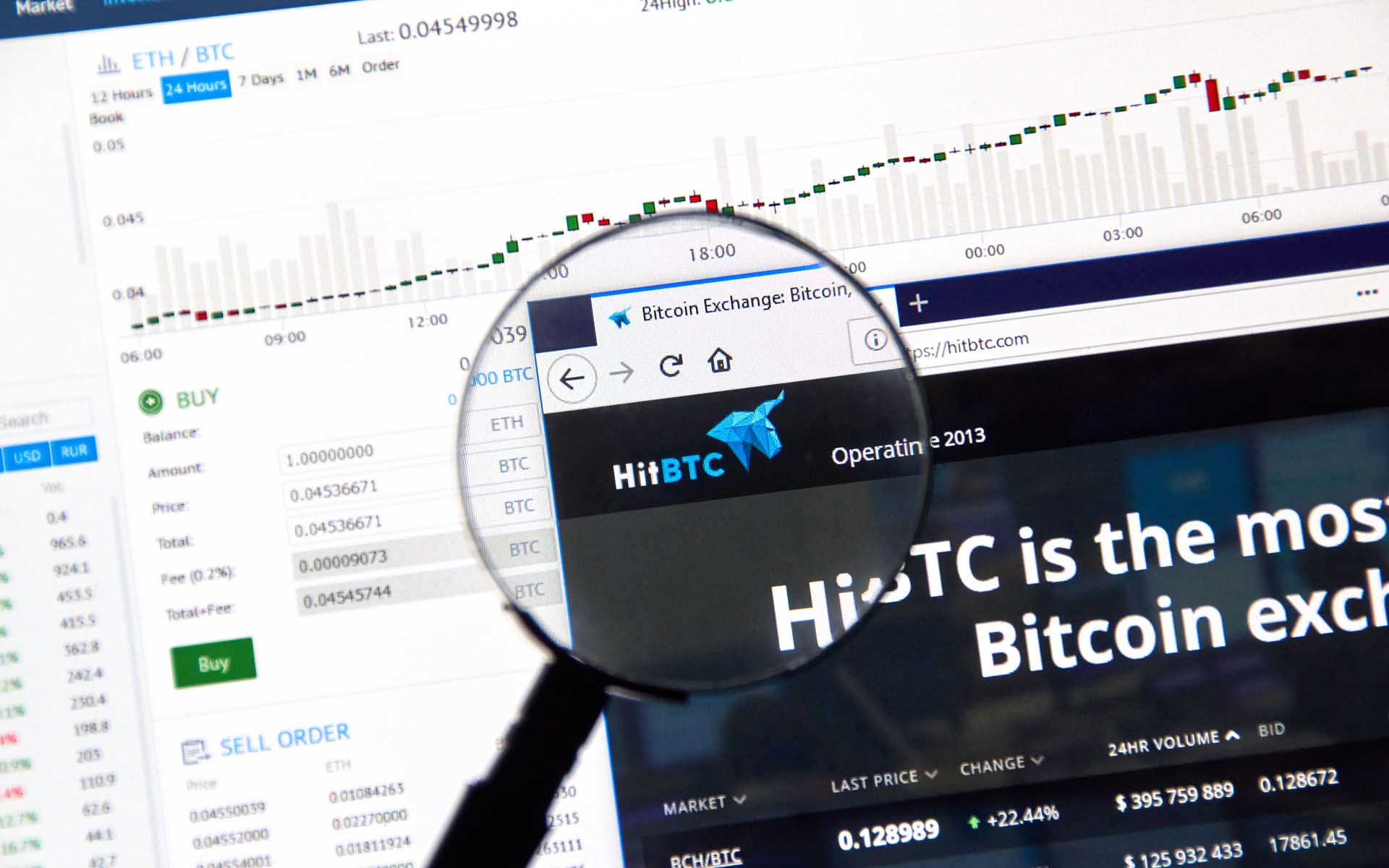 HitBTC Plans To Allow Japanese Trading Via ‘Subsidiary’ By Q3 2018

Cryptocurrency exchange HitBTC is pushing ahead with plans to establish a Japanese subsidiary after banning accounts allegedly linked with the country.

Japanese Traders Shut Out For ‘Compliance’

HitBTC announced yesterday via the company’s official blog that it was already “actively hiring for the local office” with the intent to “expedite the launch of the Japanese operations in Q3 2018.”

The move comes days after users began complaining of account freezes following the exchange’s decision to ban any account accessed from a Japanese IP address.

@hitbtc Hey, lots Japanese have got mail attached. Are you really "temporarily" banning Japanese residence due to the accordance with the Japan Payment Services Act? pic.twitter.com/JRKjobFUDj

While alleging that it was a necessary course of action in order to “comply with current regulation” from Japan’s Financial Services Agency (FSA), with the exception of Kraken, HitBTC appears to be alone in its choice, which it added was “temporary” in nature.

At the same time, the exchange has reportedly been considering solutions with the FSA directly, as well as “authorities and regulatory bodies from different regions worldwide.”

The company has been in consultation with the regulator and decided to suspend its operations for Japanese residents to comply with current regulation.

The new subsidiary, meanwhile, will come courtesy of “a worldwide-recognized Japanese law firm,” which will “get HitBTC through the local subsidiary setup and licensing procedure to resume its services for Japan residents.”

Japan has sought to crack down on exchange operators flouting regulations since hackers stole funds worth $530 million from Coincheck in January this year. Several have since closed, while others faced demands to tighten their business practices.

At the same time, major businesses have lined up to enter the market, including SBI Group, which launched its offering this week, while Coincheck received a second chance through a $33 million buyout in April.

A HitBTC team representative commented optimistically on the announcement:

Bearing in mind extensive regulatory approvals we are yet confident to restart the business very soon.

What do you think about HitBTC’s plans for the Japanese market? Let us know in the comments section below!