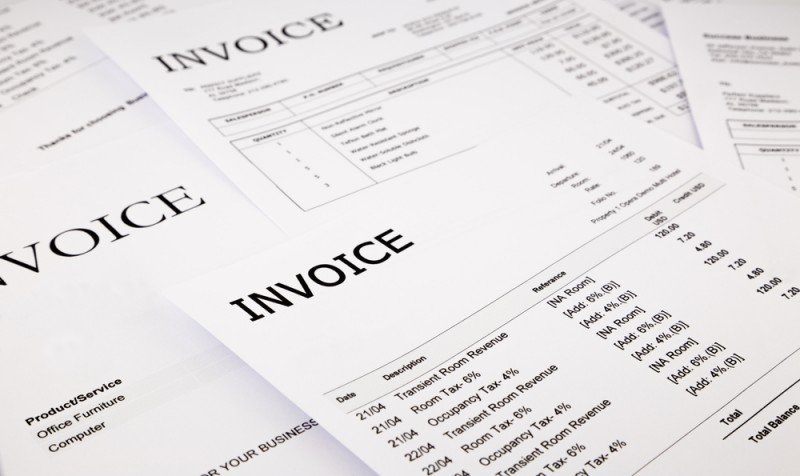 Bitcoin can be earned in many ways, and there are quite a few people out there who wouldn’t mind receiving at least part of their monthly wage in bitcoin. This is especially true for small business owners and freelancers; it can be quite the hassle to wait for funds to come through traditional payment services. Hiveage, one of the most popular online billing services, is now accepting Bitcoin payments. 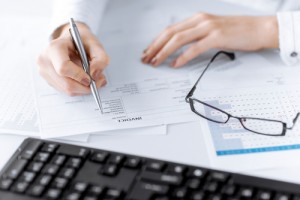 The ideology behind Hiveage is simple and elegant: creating a platform that allows freelancers and online businesses to automate their online billing functions. While there are already several services that let you create invoices, Hiveage hopes to provide a more streamlined experience. This company claims to provide an easier, faster and more convenient way to invoice clients and keep track of payments.

Hiveage also prides itself on its flexibility in meting the needs of each user. Hiveage offers different pricing structures and functions, all of which can scale to the customers’ demands. As of press time, Hiveage services over 45,000 customers in more than 140 different countries, with a large share of its user base located in Europe.

Increasing Focus on the EU Market 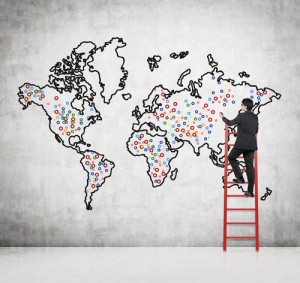 Hiveage wants to focus on the EU market in 2015 and beyond. With over 20% of its user base located in Europe — mostly in The Netherlands and Germany — the company is working hard to build partnerships in the continent. If all goes to plan, popular payment methods such as iDEAL, SOFORT and GiroPay will be added to the Hiveage platform in the next few months.

In fact, it looks like the starting point for Hiveage’s European expansion will be Amsterdam, capital of The Netherlands. On March 26 of 2015, Hiveage representatives attended the Uprise Startup Festival in Amsterdam. While there, the representatives noticed that startups and freelance work are expanding markets in and around Amsterdam.

“Amsterdam is a great place to start and build our relationships in the EU, as well as to connect with some of our current users in this part of the world. Uprise is an exciting event to be at this year, and there’s no shortage of great startups looking to share their experiences. I’m looking forward to seeing how people react to us and learning how we can make their billing workflows easier.” –Prabhath Sirisena, Hiveage Co-founder and Creative Director 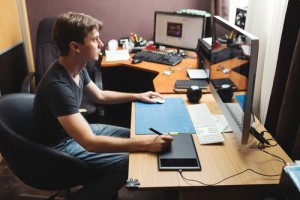 Hiveage’s partnership choice between several bitcoin payment processors came down to one aspect: which company has the widest reach, both in the US and in Europe? Coinbase’s services can be used in more than 20 countries around the world — including several European countries — which suits Hiveage’s expansions plans the best at this time.

And that choice was not just based on their exchange platform services, but also because Coinbase offers their Bitcoin wallet service. Ever since Coinbase expanded their business to overseas market, the company has seen a large growth of its user base, which has passed the 2.1 million mark just recently. Integrating your Coinbase account with Hiveage takes a few minutes of your time and is subject to a monthly fee of $1.95 USD.

Would you consider using Hiveage? Let us know in the comments below!