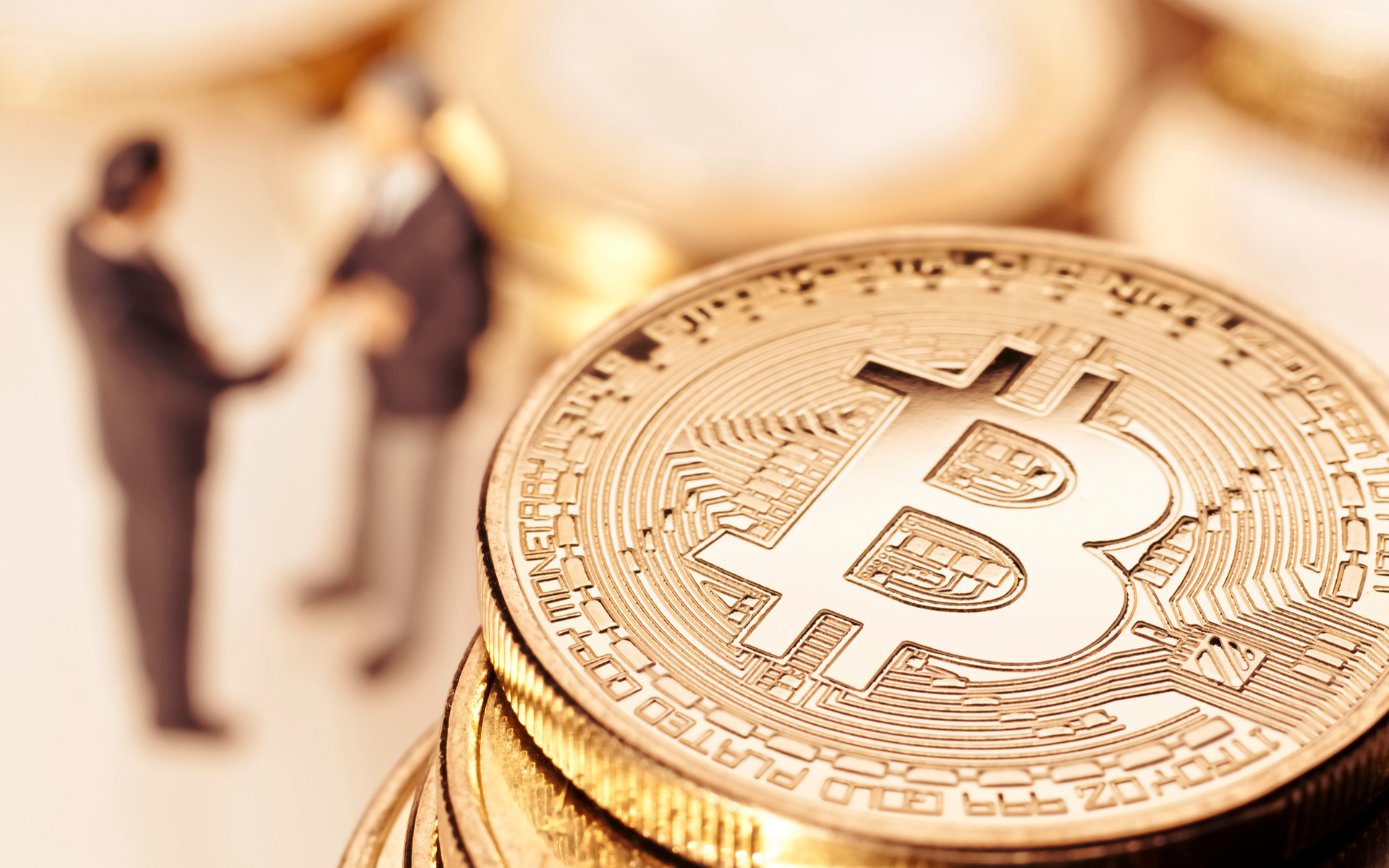 A recently announced partnership between hodlhodl.com and L2B Global means Bitcoin traders will have another rock-solid option when looking to transact over-the-counter (OTC). Hodl Hodl provides multi-signature contracts for peer-to-peer trading and this eases the process of buying and selling for traders looking to make large OTC transactions.

Hodl Hodl even has a privacy mode called “Private Offers” which allows traders looking to deal off the public order book to connect with other buyers/sellers through a special link. L2B Global, a regulated European broker, facilitates OTC transactions and also handles custody-based transactions on the buy and sell-side. The company is deeply liquid and its banking and compliance network allows them to quickly process large transactions without a hiccup.

Initially, the partnership between the two companies will focus on the provision of a one-stop solution for all OTC participants. Hodl Hodl CEO Max Keidun said:

Our cooperation with L2B Global will be able to add more liquidity to hodlhodl.com…in the upcoming months, we plan to expand our newly formed OTC desk to Europe, Central Asia, and the Middle East.”

Keidun also said the company plans to move into the Eastern European regions as the “region lacks a proper OTC solution while having huge liquidity and significant interest in Bitcoin from wealthy families and institutional players.

Despite Bitcoin’s recent bearish price action, the partnership between HodlHodl and L2B Global shows that venture capitalists, hedge funds and large financial institutions are still deeply interested in participating in the next Bitcoin rally and beyond.

At the moment, traders eagerly await the launch of Bakkt’s Bitcoin exchange, TDAmeritrade’s Bitcoin trading services and it could be just a matter of time before Fidelity Digital Asset Services rolls out a product aimed toward retail investors.

The debut of multi-sig OTC contracts should also help to address the issue of OTC trades gone wrong, an issue that has somewhat frequent in the crypto-sector. The partnership also underscores the resiliency and ingenuity of Bitcoin and those working in the sector.

After a nearly two-year delay on the approval of a Bitcoin-ETF, an approval date is still nowhere in sight. Fortunately, entrepreneurs within the space have simply shrugged off the constant resistance the sector faces from regulatory authorities and continued to innovate.

Do you think the partnership between Hodl Hodl and L2B Global is a sign of mass Bitcoin adoption? Share your thoughts in the comments below!