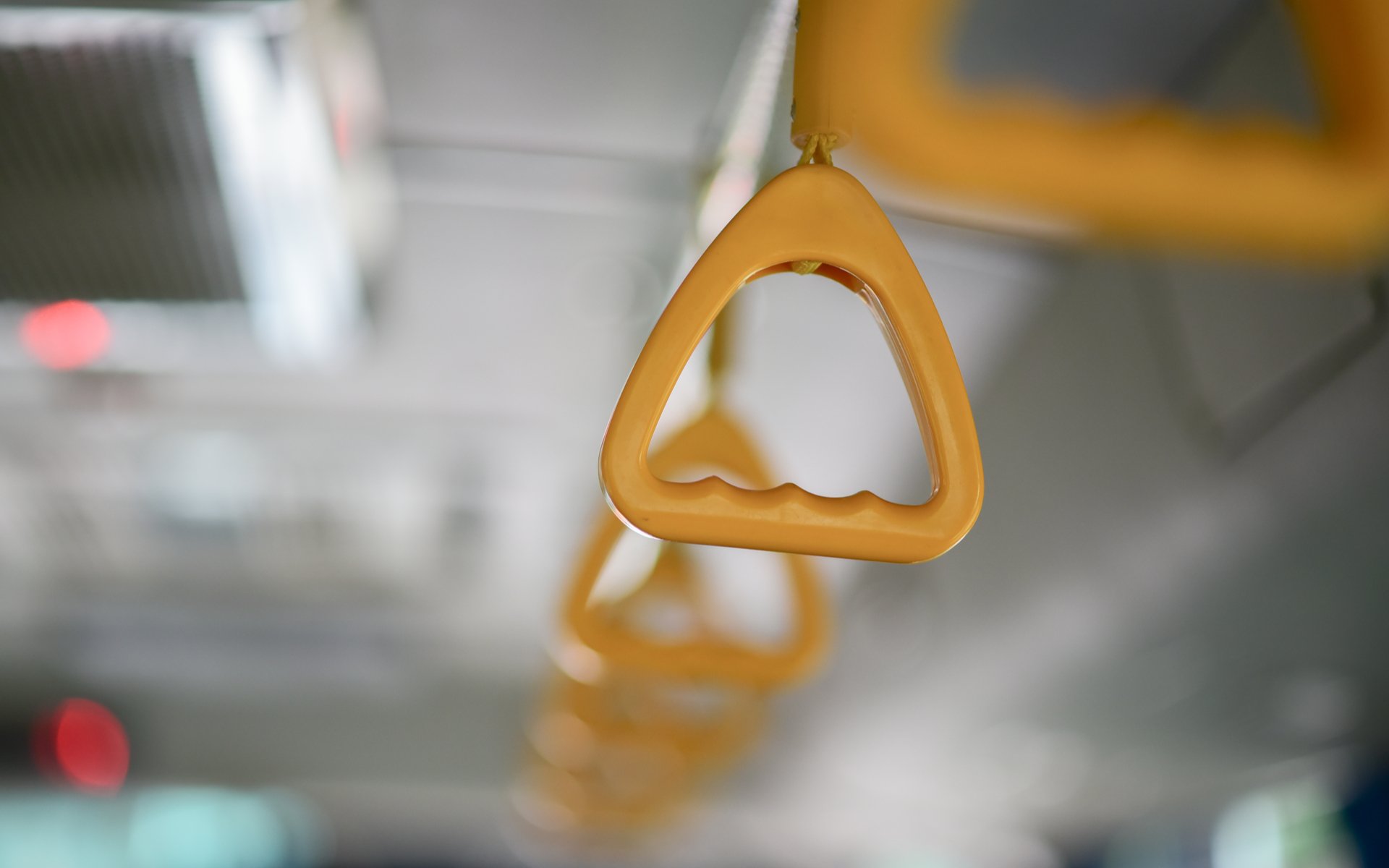 ‘HODLers Be HODLing’: 55% Of Bitcoin Sits in Multimillion Dollar Wallets

“Long-term investors are keeping the faith in the king of cryptocurrencies despite the bears market in 2018,” the newsletter comments.

…Over 87% of Bitcoins are stored in wallets that are above 10 Bitcoins ($60K+) – the total value just shy of $100 (billion) of the total market capitalization. These coins sit in only 0.7% of all Bitcoin addresses.

Included in the figures, the publication adds, are the huge wallets maintained by major exchanges keeping funds on behalf of users and not just private wallets. 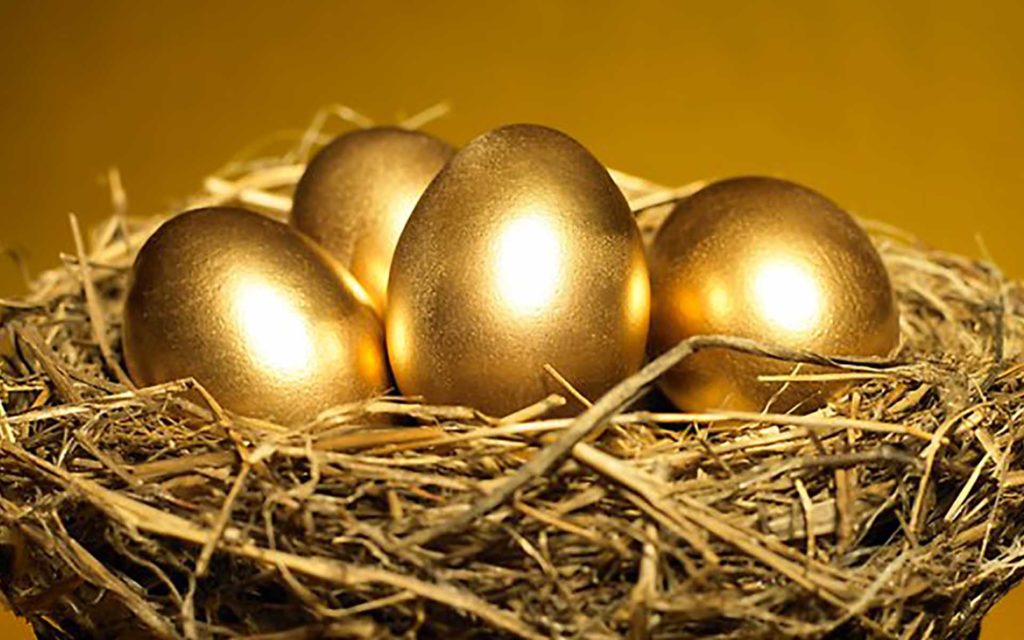 In June, Chainalysis noted the circulating supply of Bitcoin was used in equal measure for investment and trading purposes. At the same time, focusing on money supply, researchers estimated up to 30 percent of the supply to be forever lost or unmined, something which Diar says is is “in line” with its own calculations.

BTC/USD had climbed back above $6500 in recent days before a sudden drop of $300 reversed progress Monday.

The U-turn added renewed weight to the theory popular with various cryptocurrency commentators that prices must first dip significantly lower before a sustained uptick can begin.

In his own analysis Monday, trader Tone Vays reiterated his belief in Bitcoin’s lower future, while before Monday’s drop, investor Trace Mayer had warned the likelihood of BTC/USD touching the necessary lows was decreasing.

So #Bitcoin is almost back to $6,000, looks like this most resent dead cat bounce is ending… Eventually the Descending Triangle on $BTCUSD Weekly will break down & people like @novogratz might panic sell. It's Just How Markets Work!https://t.co/i8fXact3u2

What do you think about Diar’s research findings? Let us know in the comments below!